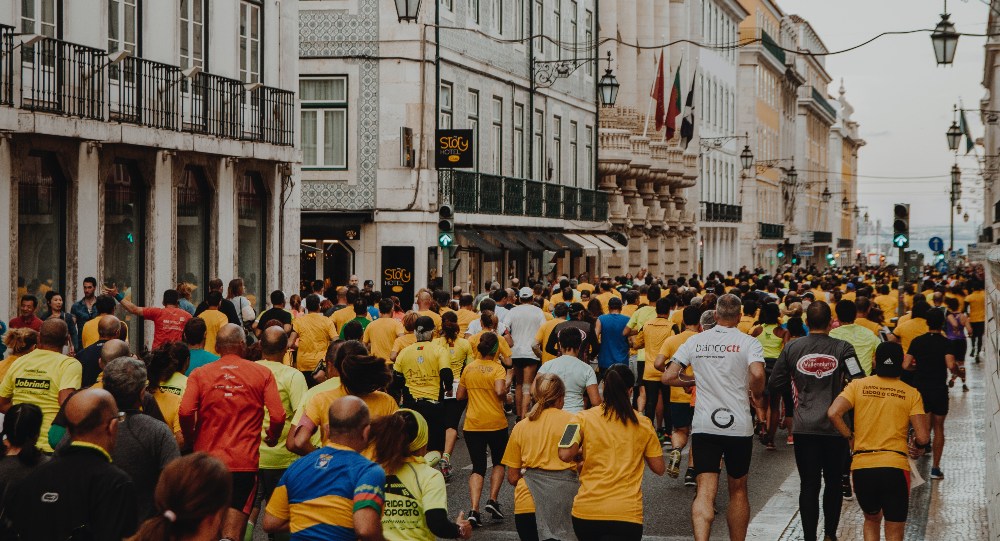 Mid-trial data released yesterday suggest that the COVID-19 vaccine from Pfizer/BioNTech may be over 90% effective. That’s a shockingly high number for a first-generation vaccine developed using a new methodology platform on a highly accelerated schedule. Most early guesses by scientists predicted efficacy in the range of 55-75%. If Pfizer’s impressive number holds up and no safety issues emerge, we could see it significantly driving down COVID-19 cases and deaths in 2021, and other vaccines using the same methodology are close behind it in the pipeline. There’s no doubt that the data drop is very good news. That said, there are still important caveats—don’t schedule your mask-burning party and reactivate your Tinder account just yet.

The first consideration is the data behind the sparkling number. The report is based on 94 confirmed cases of COVID-19 among people who have received either the vaccine or a placebo, out of tens of thousands of participants. If the vaccine were utterly useless, we’d expect that positive cases would be evenly distributed between recipients of the vaccine and the placebo. If it were 100% effective, we’d expect to see zero cases among vaccinees, and all of the cases among placebo recipients.

It appears that, of the 94 cases, about 8 were from vaccine recipients, and 86 were from placebo recipients. That’s a great ratio, but still very small numbers. The FDA wants to see the numbers after they’ve looked at 164 confirmed cases. Pfizer/BioNTech expects to hit that milestone and apply for an Emergency Use Authorization from the FDA (and equivalents elsewhere) just before Thanksgiving. Given the small numbers so far and the lack of data about who got the vaccine, who got the placebo and when each group got their shots, it’s possible that the ratio of cases between the two groups will shift markedly over time—it could resemble watching Steve Kornacki reporting on the vote count in Pennsylvania last week.

Even a 70% or 80% vaccine would still be a fine thing to have, but 90% would be so much better. It’s also possible that this vaccine will hit some kind of a safety snag on the road to 164 cases, which would call for pausing the trial and delaying the release until it was resolved. Yes, some vaccines do die at this point in the process. Some also die during the stages of FDA assessment that the EUA skips, and some die once the vaccine is in large-scale distribution. So be happy—but not crazy-happy—about today’s news.

The second consideration is what, exactly, “effective” means. In this trial, it means reducing the number of recipients who self-report symptoms and are then tested and found positive. They are not even trying to test for whether the vaccine prevents transmission—that’s a slower, harder process.

This is a particular concern with this virus because we already know it causes a high rate of asymptomatic cases, and those asymptomatic cases can still transmit the virus to others, and can still suffer “long hauler” effects of the disease. Flooding the world’s population with a vaccine which might suppress symptoms but not fully block transmission would incur several risks. The most obvious one is that recipients might feel a false sense of security; we’d stop distancing socially and stop wearing masks, and then the virus would resume spreading again.

The less-obvious risk is that we’d be inviting the virus to achieve resistance to this vaccine by mutation. In a vaccinated world, a vaccine-resistant strain would spread all over again, sending us at least part way back to Square One. Over time, Pfizer (and all vaccine developers) should be testing to see if transmission is blocked. Until we know more, there’s a case for rolling the vaccine out selectively, which might be politically unpopular.

The third consideration is the sheer logistic complexity of scaling up this vaccine. It must be stored and transported at extremely cold temperatures, and it must be administered in two doses 21 days apart. We’ve never had a vaccine before where the goal was to vaccinate 7 billion people ASAP, so there may well be global shortages of things such as vials and needles, and real logistics challenges to creating and maintaining the “cold chain” needed for distribution. Operation Warp Speed and its counterparts in Europe, China, and at UNICEF and WHO are scaling up their capacity, but it’s simply going to take months and months to make this vaccine widely available.

The fourth consideration is safety. More specifically, for whom is this vaccine likely to be safe? It’s not uncommon for older people to be less able to tolerate some vaccines. In the case of COVID-19, older people suffer disproportionately from the disease, so it will be important to discover whether the Phase III trials have specifically addressed the question of whether the vaccine is safe for those most likely to need it.

The fifth consideration is durability—for how long does this vaccine provide protection? This is a complete unknown at this point—the virus has been loose among us for less than a year.  A vaccine that’s 90% effective but only provides six months of protection is much less useful than one that provides, say, 5 years of protection. This will be a parameter to watch closely.

Last but not least is the question of acceptance. Will people trust this vaccine enough to take it? People who choose against vaccination will remain available to the virus as disease vectors. Pfizer’s Chairman was at pains today to point out that Pfizer didn’t take R&D money from Operation Warp Speed, in order to “avoid politics.” This suggests that he believes that some people won’t trust vaccines that have been accelerated by the Trump administration. Add these to the people already suspicious of all vaccines, and hopes of herd immunity fade. If only 70% of the population takes a vaccine that’s 90% effective, that’s a net protection rate of 63%–well below what’s needed for herd immunity against this very infectious virus.

If everything works out well, we’re on a much better path to controlling this virus that was even imaginable nine months ago. If this were a marathon, we’d be coming up on the 21-mile checkpoint, breathing hard but still running well, especially considering that we hadn’t even been training for a marathon last year at this time.

Tom Corddry
Tom is a writer and aspiring flâneur who today provides creative services to mostly technology-centered clients. He led the Encarta team at Microsoft and, long ago, put KZAM radio on the air.
Previous article
Welcome Back? America’s Challenges in Rejoining the World Community
Next article
The Election: Some Complications with your Joy?