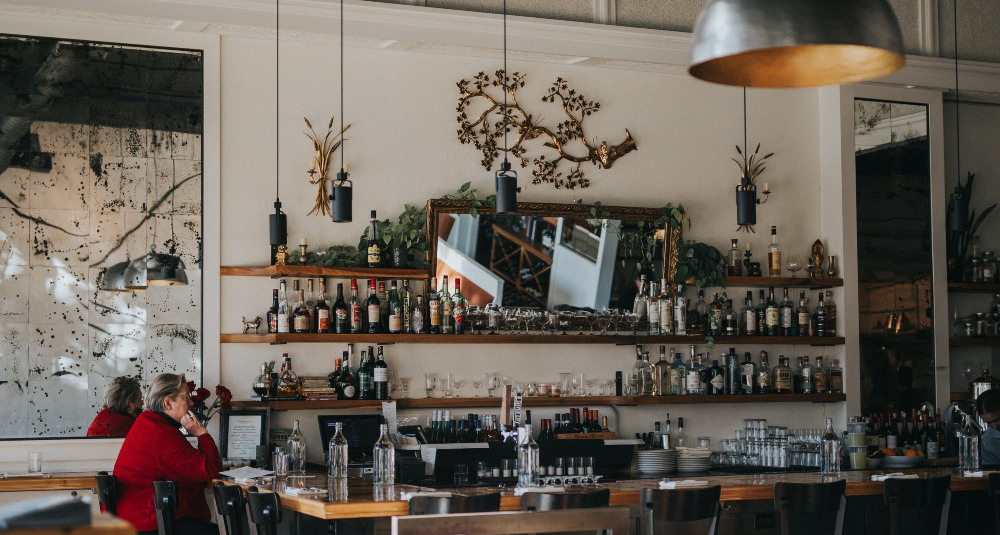 One of the advantages of dumping Trump, if we are able next week finally to do that, is a possible return to realistic problem solving, rather than obsessive Trump-solving. Nationally and locally we are so polarized, so Trumped, that our political discussions are more about defying The Donald than choosing among imperfect solutions for the huge crises we face.

An example of this pattern is the sterile debate over science-driven hibernation of the economy versus manly Trumpian defiance. In Washington state, for instance, we have Attorney General Bob Ferguson running ads for his re-election solely focused on his ability to stand up to Trump. Both Gov. Jay Inslee and Seattle Mayor Jenny Durkan are proud members of Trump’s enemies list. All these Democratic politicians say they want to get the economy restarted, but fear actually doing much — lest these programs lend credence to Trump’s blather.

Here’s an interesting straw in this wind, an op-ed written for Publicola.com demanding more efforts to help restaurants and bars. The authors are Debra Russell, owner of Eve Restaurant in Fremont, and Jessica Tousignant, a member of a new lobbying group called Seattle Restaurants United. The writers advocate for rent relief, more money for restaurant workers, more money for customers so they can afford to eat out.

The article gets in some pokes at Mayor Durkan for steering relief money away from bars and restaurants. (The authors also praise the city council, yet another indication of how the power of the purse has shifted from the Mayor to the ascendant council.) The essay notes a new Yelp survey that reports fully 61 percent of the restaurants closed since March say they are closing permanently. Help Needed!

The situation calls for politicians to walk (fight Covid’s spread) and chew gum (salvage the local economy) at the same time. That feat would risk lending some credibility to Trump’s call to get (schools, businesses, sports) open right away. And so we drag our feet on the economy part of the bargain. Another blame-shift has been to wait for the federal government to find more trillions and to maneuver Majority Leader Mitch McConnell into demonry. Or there is the well-worn ploy of saying it’s time for a state income tax, a perennial dodge. Or, Godot-like, Waiting for Biden, Waiting for the Vaccine.

As a result the Seattle city government and business establishment was quite slow, compared to many other cities, in clearing the way for restaurants to shift to sidewalks and outdoors. Nor has the city government realized the importance of pedestrianizing streets and using parks for outdoor socializing by putting up tents and pavilions, encouraging arts performances, providing more security, moving on homeless encampments. If anything, we are losing access to our parks.

Making matters worse, the Seattle City Council would rather focus on base-pleasing issues like defunding the police, defenestrating the Mayor, and deconstructing capitalism than crafting programs to deal with our lights-turning-out economy. It’s as if being “woke” and being massively opposed to Trump excuses inaction. Nothing like a big fat enemy to shirk responsibility.

What is needed to shift the rhetoric is a preservationist attitude toward many endangered aspects of Seattle — our food, our arts, our Boeing, our street life, our music scene, our downtown, our Market, our can-do civic culture. We may be throwing out Trump, but he’s going to take with his bilge water a lot of our city’s carefully nurtured babies. That’s the agenda for Nov. 4.