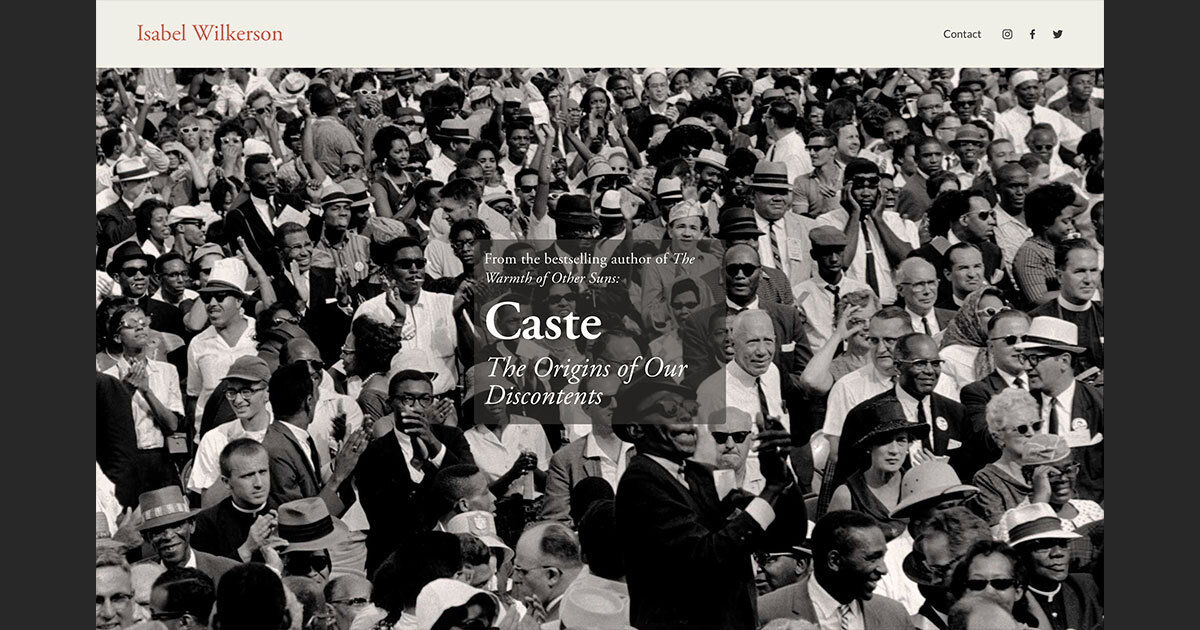 Caste: The Origins of Our Discontent is an important book for this time, for anytime. But it may wind up being to the literary world as oatmeal is to the dietary world — important but not widely consumed.

Those of us who treasured Isabel Wilkerson’s Pulitzer Prize-winning Warmth of Other Suns may be disappointed with Caste, which lacks the compelling narrative thread and personal storytelling that made her first book highly readable as well as necessary to a fuller understanding of Black life and history in America.

In Caste Wilkerson builds a sturdy case for recognizing the history of race as “the hidden work of a caste system that has gone unnamed but prevails among us.” This is more than merely changing terminology. She calls out the underlying fallacy of race as a real thing, citing noted geneticist J. Craig Venter of gene-mapping fame who calls race “a social concept, not a scientific one.” In fact, the study of the human genome established two decades ago that all human beings are 99.9 percent the same. This is the essential foundation to Wilkerson’s argument that race is an idea fostered and perpetuated by the privileged class to defend its privileges.

I visited Seattle’s Pacific Science Center several years ago to see an exhibit called “Race: Are we so Different?” It began with a screen display of three faces and I watched as the facial features – skin color, shape of eyes and lips, hair texture – gradually changed. There was no clear line between racial groups. It was a memorable visual demonstration of the race fallacy that is the basic building block of Wilkerson’s case that caste, not race, is the real fault line in American history and today’s lived reality.

One striking section of Caste draws historical parallels between Hitler’s Germany and the eugenics movement in America in the early 1900s. Readers with only passing knowledge of this deeply troubling era will be appalled at the connection Wilkerson brings to life. She quotes race historian George M. Fredrickson: “American laws were the main foreign precedents” for Germany becoming a “full-fledged racist regime.” What laws? U.S. miscegenation laws, also known as Blood Laws, that defined who could and could not marry.

In Hitler’s Germany, the beliefs supporting such laws led to mass extermination of Jews. In the U.S., the beliefs led to more discriminatory laws, decades of degradation and not infrequent lynchings of the Jim Crow era that lasted more than half a century until the Civil Rights Act of 1964.

To most of us, the word “caste” reminds us of India, where its rigid hierarchy of caste is well-known, if not well understood. Wilkerson visits India, and like Martin Luther King Jr. who visited years earlier, is immediately recognized as a Dalit, the “untouchable” lowest rung of India’s complicated and multi-layered caste system. In occasional vignettes throughout the book, the author reveals personal experiences – in an airplane first-class section, at a fine New York restaurant with a white friend – where she was clearly treated as a low caste American. Baseball fans will appreciate Wilkerson’s telling of how the caste system undermined the career of the man who is probably the greatest baseball player in American history – Satchel Paige.

So how does Wilkerson square the caste reality with the 2008 election of Barack Obama? Quite neatly, actually. Obama’s origin story – white mother from Kansas, immigrant father from Kenya, raised in Hawaii – freed voters in the dominant caste “from having to think about the unsavory corners of American history (i.e. slavery). They could regard him with curiosity and wonderment.”

Americans of both parties claimed the election of a Black president represented progress against racism; some even touted a new, post-racial era. Wilkerson quickly points out, however, that the majority of white voters did not support Obama in either  2008 or 2012. Lyndon Johnson, she notes, was the last Democrat elected president with a majority of the white electorate. The demographic forecast of a non-white majority by 2042 has led to more aggressive voter suppression efforts and an increasing number of race-based hate groups. Wilkerson calls it “anticipatory fear.”

Caste is not an easy read, but in the midst of the 2020 electoral drama it is a book that digs deep and offers new understanding for the precarious times ahead. Wilkerson’s imagined  “world without caste” seems mere fantasy; but, by leading readers along a path of real-world hard facts and brutal history, she invites us to imagine along with her a better way of surviving together. 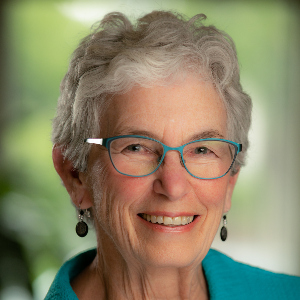 Mindy Cameron
Mindy Cameron, a retired journalist, lives with her husband on rural acreage near Sandpoint, Idaho. She is a former editorial page editor at The Seattle Times and managing editor at the Lewiston Morning Tribune. She also worked at the Idaho Statesman in Boise and for public television in Boise and Rochester, New York.
Previous article
Democrats Face A Hard Call: Stripping Away at Police Unions
Next article
Experts: Why “Defunding the Police” Misses the Mark