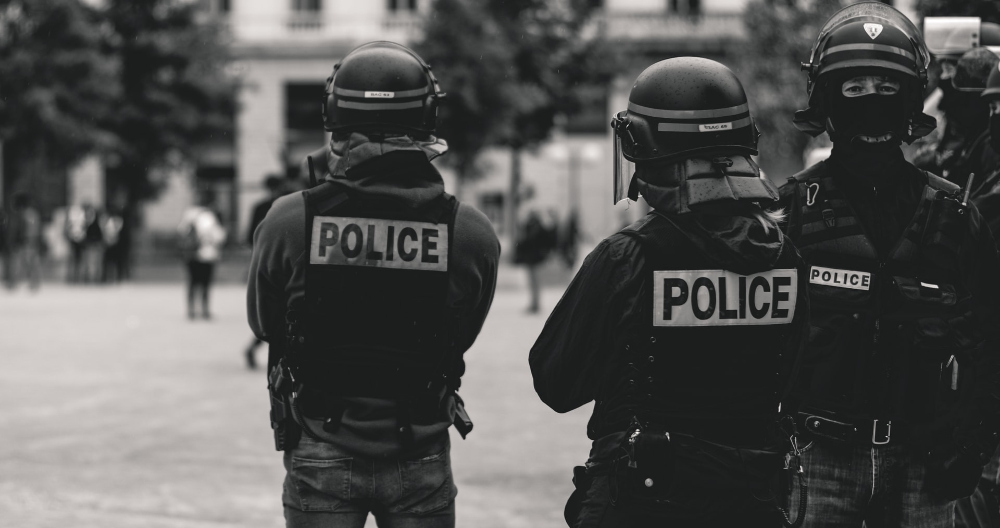 Experts: Why “Defunding the Police” Misses the Mark

With national and local attention rightly being focused on policing and criminal justice reform, it is very important that we hear from experts who have studied these issues for years. One of these esteemed experts is University of Washington Professor Emeritus Robert Crutchfield. Professor Crutchfield is a criminologist nationally known for his work on race and crime. He chairs the National Academy of Sciences‘ Law and Justice Committee. (By the way, the National Academy of Sciences was established by Congress and President Lincoln in 1863 during the Civil War to bring scientific facts and perspective into discussions of public policy.)

I interviewed Professor Crutchfield to gain his insight on the issues facing us here in Seattle around police reform. His comments are direct and filled with wisdom from his years of research. This transcript of our discussion has been edited for length and clarity.

Tim: There is a racial reckoning underway in our country that I believe was prompted primarily by the police killing of George Floyd in Minneapolis. As you social scientists like to say, “will it stick and make a difference?”

Bob: I have to confess some skepticism because I thought maybe we were going to go there after Michael Brown was killed in Ferguson. Then after Eric Garner was killed the conversations intensified. I think those events set the stage for the reaction to Floyd’s death. Maybe this time is different. Some of my colleagues think maybe this time is like what happened prior to the modern civil rights movement, which was another racial reckoning, and while a lot of young people don’t think it led to much, it profoundly changed our society. So maybe this time we’ll have the same kind of effect.

The empiricist in me wants to say, “We will see.” At the same time, I’m thinking the empiricist/scientist in me says, “What can we do to help this be different than things that came and didn’t stick?” I have cautious optimism that this might be different. I would be more optimistic if the conversations taking place were a bit deeper.

Tim: Protesters around the country have been using the slogan “Defund the Police” as part of their advocacy message. What’s your perspective on this demand?

Bob: In anticipation of this conversation, I went on the UW library system to see if I could find anything in scientific journals on defunding the police and I’ve come up with nothing, so I have to rely on my conversations with other criminologists. Most of us are scratching our heads.

I think that when protesters say, “defund the police,” they mean literally what they say. They want to cut budgets in police departments by 50% and redirect the money towards community organizations. In Minneapolis, they talked about dismantling the police department and reinventing policing, which struck me as, I’m going to say, interesting. Not interesting in a positive way, but curiously interesting.

So, I think that when activists talk about it they have, in my view, an impression that the police are overfunded. My view is a bit different. My view is that we as a society have failed to fund some important things like mental health treatment and drug treatment, and because we failed to do that, a vacuum was created. So when any one of us has a relative or friend or someone in our neighborhood who is in distress and obviously has mental health issues we can try to help them personally, but if we have to call someone, we don’t have anyone to call and so we call 911. I’ve never heard anybody who’s responsible in policing tell me that the police want to deal with mental health issues. Rather, it gets left to them.

The best way to have this conversation is to say, “What are the services the community needs?” And then, “How much is it going to cost?” And “Where’s that money going to come from?” Then people in elected positions and responsible positions are going to say, “Okay, how are we going to pay for this?” To arbitrarily decide we are going to defund the police by 50% before asking these questions puts the cart before the horse as far as I’m concerned.

Tim: What do you believe is important to keep in mind as we try to transform policing?

Bob: I would start with a statement made over and over for years. No community in America needs good policing more than African American communities. I want to emphasize the good part of that. So as we reimagine policing, we need to keep in mind that no community needs it more. Now why do I say that? I say that because of the inconvenient truth that a lot of people in politics, or activists in the streets, don’t want to recognize. For some crimes there are higher levels of involvement in the black community than in other communities. Most notably, it’s in the area of serious violent crime.

We’re getting better in understanding the reasons that this higher level serious violent crime occurs in Black communities, and most of it has to do with inequality, inequality in income, inequality in wealth, inequality in the health of communities and of people, education inequalities, labor market inequalities, all of those things. As a colleague of mine says, “We need to understand that structural racism not only produces bad decisions in the criminal justice system; structural racism also generates crime.” So, it’s not that Black people commit more crime because Black people are inherently bad or inherently violent or inherently aggressive or any of those silly things that some people believe, but rather it’s a byproduct of the way our society has expressed its racism. Racism creates crime. When I say that no community needs it more, it’s because those communities have higher levels of some crimes, and the victims of that crime are generally Black people who need good policing.

Nationally, there’s reason to believe that, historically, Black and Brown communities have been over policed when it comes to minor offenses and under policed when it comes to serious offenses. The Black community wants good enforcement of things like gun violence and gang violence. They don’t want those crimes to run amok in their communities any more than anyone else does.

Tim: Do you believe we can have effective policing that keeps our cities and our neighborhoods safe and have police officers who are fair, professional and respectful of all people?

Bob: We can if we do some things differently. I think the voices of protesters are really important. We’re at this moment of reckoning because of the protests. So I don’t want to discount them one bit. But we need policymakers to sit there and think, “How do we manifest the changes that need to happen? How do we get to that better place?” We can’t simply say, “Okay. We’re going to defund the police by 50%, because that’s what protesters say we should do.” That’s not the answer. If you take 50% of the police budget and give it to community organizations you can wish that you’re going to get rid of the crime that the police are trying to deal with, sometimes successfully, sometimes very unsuccessfully. You can’t just wish it away.

Solving crime problems requires a long-term investment. Solving the inequality in crime, it’s going to take a while to do that. It’s going to take some real responsible hard work and heavy lifting to try to understand what’s going on.
I want to be clear; I am a criminologist. I do not define myself as a policing expert, but I know many policing experts and none of them are saying, “Just salvage what we have.” They’re saying they would be all for reimagining police, but they want to do it in a nuanced way that understands the complexity of the community, and the complexity of crime.

This interview first appeared in his periodic e-newsletter, “Seattle Forward.” 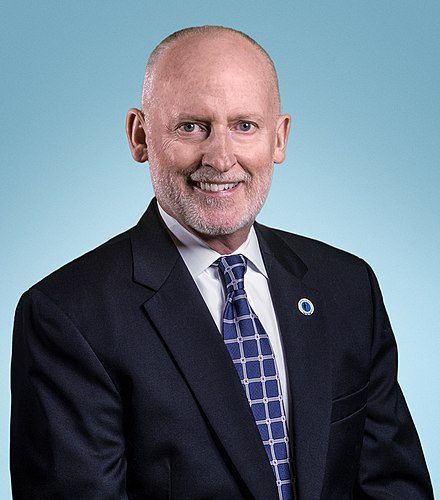 Tim Burgess
Tim was a member of the Seattle City Council from 2008 to 2017, and served as Mayor of Seattle for 71 days in late 2017. Prior to his political career, Burgess was a radio journalist and Seattle Police Department officer.
Previous article
Review: ‘Caste’ Explores the Underlying Structure of Racism
Next article
From Dan Evans to Loren Culp: How the GOP got Shut Out in Washington State