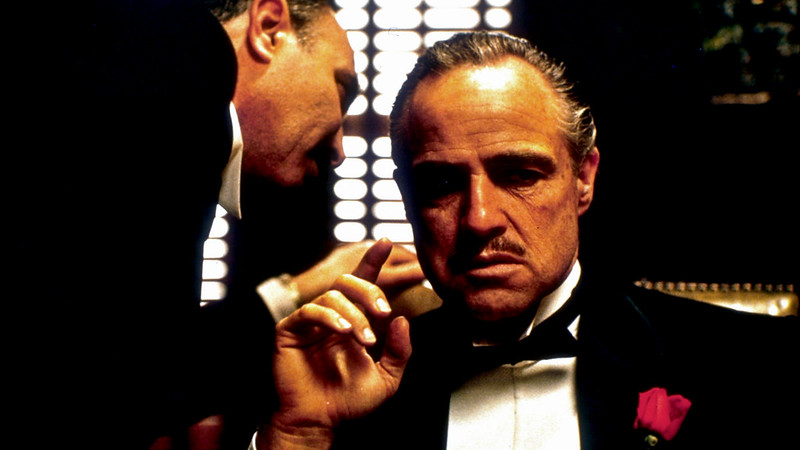 In our depressed economy, there is one surprising growth industry: book publishing. Scarcely a week goes by without another major Trump book. Since his 2016 election, some 1,200 (!) books have been published. There are blockbuster accounts from reporters and White House departees, dishy tell-alls, and an entire industry of pro-Trump books from conservative authors.

Many of the books are as impossible to put down as any spy novel or who-done-it. One that falls in that page-turning category is Michael Cohen’s “Disloyal: A Memoir.” It’s a significant enough book that it sweeps you into Trump’s innermost dealings in the years leading to his election.

Cohen, a wealthy 39-year-old Manhattan attorney, fell under the influence of Donald Trump in the fall of 2006. With a reputation as the kind of lawyer who could fix every sort of problem, Cohen was contacted by Donald Trump Jr., an acquaintance who asked him to meet with his dad. The elder Trump was having legal problems with the board at one of his properties. Cohen, dazzled by Donald’s reputation as a “billionaire real estate tycoon,” was able to exploit a loophole favorable to the man he began to work for “the boss.”

As the book progresses, Cohen falls further and further under Trump’s influence and was soon working to do his bidding, stiffing contractors, bullying business contacts, abetting rip-offs, and fixing embarrassing messes. Cohen writes, “Donald Trump was like a mafia don, in a sense, and I wanted to be his soldier in the worst way, and I was ready to pass any test put in my path.” Despite Cohen’s wife’s and his children’s strong disapproval, Cohen gradually “gave up control of my mind to Trump.”

The saga of Cohen’s complete seduction is horrifying but somehow compelling. So, too, are Cohen’s stories about Trump’s shady dealings in association with top dogs like American Media CEO David Pecker, who ran the “National Enquirer” and perfected “Catch and Kill” operations. Cohen says, “My role as Trump’s personal attorney was essentially managing chaos. He was always enveloped in crisis and teetering on the brink of disaster.”

Cohen catalogues how Trump kept flirting, time and again, with the idea of running for president. As a faithful consigliere, Cohen hired a tech-savvy friend to doctor a CNBC poll, purporting to show Trump as one of the nation’s ten top businessmen. Afterwards, as was often the case, Trump refused to pay, leaving Cohen’s friend holding an unpaid invoice.

In 2014, Trump found himself left with no more “Celebrity Apprentice” shows and no banks  except Deutsche Bank willing to loan him money. Although Trump had chickened out against running against Barack Obama in 2012, he kept declaring he could whip the Republicans running in 2014. When Trump decided “to do it,” Cohen immediately began working his extensive media contacts, using two cell phones and two land phones each with five lines. To pay for the campaign, Trump said he’d “self-fund, do it cheap, get all the free press we want.”

In his memoir, Cohen writes that if you want to understand how Donald J. Trump became president, “you have to know the biggest influence by far was the media. Donald Trump’s presidency is a product of the free press. The free press gave America Trump — that’s who elected Trump and might well elect him again.”

Detailing his sudden overnight fall from Trump’s graces and conviction on eight charges (tax evasion, false statements and campaign violations), a sobered Cohen issues an ominous warning. He writes, “There is a serious danger that Donald Trump will not leave office easily, and there is a real chance of not having a peaceful transition. When he jokes about running again in 2024 and gets a crowd of thousands to chant ‘Trump 2024,’ he’s not joking. Trump never jokes.”

After reading Cohen’s memoir, you can’t help feeling the need to scrub, having been introduced to man whom the author calls “a cheat, a liar, a fraud, a bully, a racist, a predator, and a con man.”  Cohen, wronged but now eyes-open, makes a strong case. He concludes: “You now have all the information you need to decide for yourself in November.”

Jean Godden
Jean Godden wrote columns first for the Seattle Post-Intelligencer and late for the Seattle Times. In 2002, she quit to run for City Council where she served for 12 years. Since then she published a book of city stories titled “Citizen Jean.” She is now co-host of The Bridge aired on community station KMGP at 101.1 FM. You can email tips and comments to Jean at jgodden@blarg.net.
Previous article
New Data: Rents are going Down
Next article
Mike Pence: Standard Bearer for A Tattered Party