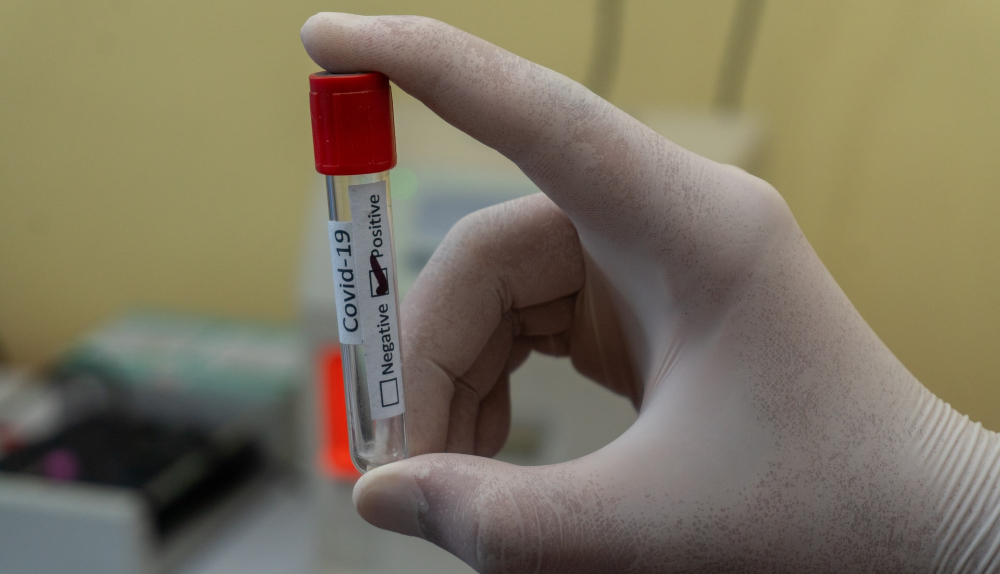 About five months ago, on April 17, I walked into a Seattle office to be interviewed for the Stage 1 Trial for the Moderna coronavirus vaccine. It was the first time I’d entered an office building since returning from a Mexico vacation in mid-March, and it was an eerie experience in these early days of creating protocols, with no one around except a security guard and signs rather than people directing me where to go.

When I got to the 13th floor (ominous number), there was no one at the desk set up in the hallway to take temperatures, making things even more disconcerting. I wandered over to the door to the Kaiser Permanente research office and called inside to get attention. From strange to banal: it turns out it was 1 pm and the screening nurse had not returned yet from lunch.

After a flurry of activity, I passed the temperature check, and began an hour or more of being measured and tested and reading forms, with interviewers interrogating me twice to make sure I understood the 23 pages of warnings, protocols, and liability waivers. After determining that I was, as one nurse said, “super healthy for my age,” they took a dozen test tubes of blood (including some to be stored for future researchers) and sent me home to await the final determination of eligibility, which happened a few days later. Then they scheduled my first injection for Monday, May 4.

I was one of only 30 people in my over 65 cohort; there was also a cohort of 45 younger volunteers Phase I is the initial human trial of an untested vaccine, and it is deliberately designed to have a small number of participants and to select those who are healthy enough to likely survive if something goes wrong.

I had been called and recruited for this experiment (I have no idea why my name was high on the list) and had made a careful decision that I was willing to accept the risks. I was moved to do this duty because all around me were people getting sick, some dying, and other people giving care and keeping the society running, despite our knowing so little about what the COVID pandemic might mean for us.

My understanding of medical science suggested that the risks were likely manageable. But I also felt an ethical and personal calling to take on this responsibility, to do my part and accept that there might be consequences. I thought of my parent’s generation in World War II or the everyday public safety and health heroes of today. At my age of 72, there are not a lot of chances to put oneself in harm’s way to contribute, and I felt a sense of duty to respond.

In a more morbid vein, I remembered the nuclear physicist who suggested (only partly in jest) that we could solve the problems of staffing nuclear power plants by hiring the elderly, since they would not be likely to live long enough to develop cancer from radioactive exposure.

The experience of being a test subject was actually not very stressful. I got my second shot four weeks after the first one, and during the month after each shot I recorded information about my reactions and every week walked the two miles to the research office and had copious quantities of blood extracted for research. I experienced three periods of side effects (muscle aches, mild temperature spikes, etc.). At least two of them were mild enough that I might have ignored them normally, but I was supposed to watch vigilantly for anything untoward. Procedures at the building got better organized, and staff were supportive and professional.

I was not surprised, given how relatively easy a time I had, that this is one of several vaccines that have moved through Phase 2 trials. (A statistically valid random sample of the population is inoculated, to ensure that the low level of side effects is not just a fluke.) This vaccine moved into Phase 3, the  double-blind study involving tens of thousands of participants. Phase 3 compares populations that got the vaccine and a placebo to see if the incidence of infection is actually significantly reduced in the vaccinated population. That’s what tells you the vaccine works.

My role is mostly finished, although I do go back every four months until next spring to have my blood tested for any long-term side effects and the persistence of the antibodies.

Oh yes, the antibodies. While the side effects were the focus of much of my interactions with the researchers, the reason for doing this was to see if the vaccine produces antibodies against the virus. At one of my later visits, I asked if I had any immunity – if they could tell me whether I was producing antibodies and would not have to get a vaccine when it is finally approved.

The answer was not helpful but totally consistent with the scientific approach. First, the medical folks who worked with me did not know if I had produced antibodies – that information on the blood work was coded by number rather than by name, and they had no access to what my actual numbers were. And, even if they knew that I had antibodies, they could not draw a conclusion about my immunity, because there aren’t yet data on how much antibodies are needed for protection – or on how long those antibodies last. That’s an important reason why we have to be cautious and follow the science before approving a vaccine for mass distribution.

This is also important because the data are suggesting that a vaccine against this virus will be less than 100% effective and will have to be fine-tuned for maximum safe results. Until that time, we must rely on steps to prevent infection – you know, hand washing, masks, and social distancing, augmented by contact tracing and careful social management. That’s the way that a number of other countries (as well as states like Washington and New York) have reduced the spread and achieved an uneasy and uncomfortable but livable situation.

But we also know enough from the emerging science that I feel pretty confident I have SOME protection from this promising vaccine. I try not to let that awareness influence my behavior, but I think that at least my body is braced for the infection and will likely be able to mobilize against it and fight it off more effectively.

But I sure as hell do not want to put it to the test, so please keep your masks on! 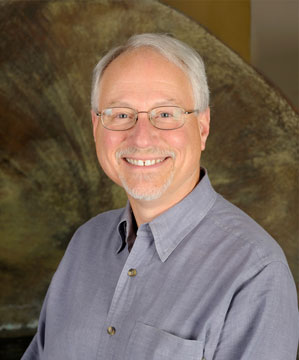 Richard Conlin
Richard Conlin is a Principal in the Conlin Columbia Partnership for Cities, which develops workforce housing in conjunction with community and cultural facilities, and is an Affiliate Faculty in the Department of Urban Design and Planning at the University of Washington. He served four terms on the Seattle City Council and was elected by his colleagues to two terms as Council President.
Previous article
Big Political Shifts in the Fight for Police Accountability
Next article
The Return of Byrne