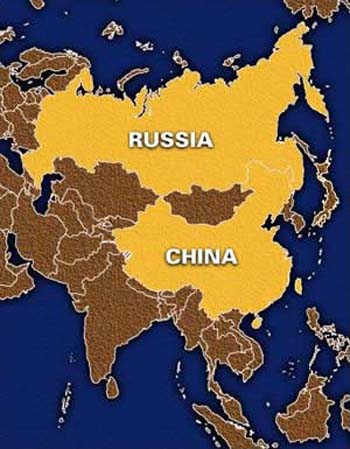 This week it is the Democrat National Convention, next week the Republicans.  Interesting to me is how the two political parties will address the China problem (COVID-19, trade and economic, technology, and security).  I expect a glaring contrast.

The Democratic convention, hosted on-line this week, has featured notable speakers, including two former Secretaries of State, Colin Powell (Republican) and John Kerry (Democrat).  Only scant mention of China.  The focus was Russia, emphasizing the nefarious Trump-Putin relationship and that country’s interference in U. S. elections. (The Senate Intelligence Committee, in a bipartisan report, has just affirmed such activity in the 2016 presidential election.)

Next week it will be the Republican National Convention.  Again, foreign policy will be highlighted — not Russia but China.   Indeed, China-bashing and Biden(s)-bashing have been in the Republican playbook for months.  Both Senators and House GOP Members have introduced multiple resolutions, sending off letters to Executive Branch departments, issuing public statements attacking China.

Of course, all this is driven from the Trump White House, whose motives are obvious.  Foreign policy is crucial, but targeting China helps to distract attention from Russia and gives a boost to Trump’s candidacy.  Also, the Trump narcissism is rooted in blaming others, with China in the forefront.

When I served on the House Foreign Affairs Committee, the tradition in conducting foreign policy was bipartisanship.  That America spoke with a unified voice.  Not anymore.  Today our foreign policy has become fully politicized, as is highlighted by the two party conventions. All this further undermines America’s global leadership.

Don Bonker
Don Bonker is a former Member of Congress from Washington’s Third District and former chair of the House Foreign Affairs Subcommittee on Trade. He now lives on Bainbridge Island and consults on international trade issues.
Previous article
Opportunity: New Options to Improve Seattle Schools?
Next article
Revenge of the “Nasty” Women: We Vote!