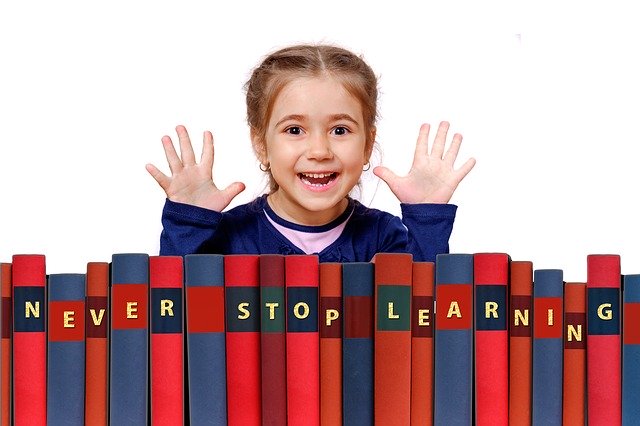 At a Post Alley Zoom meeting this week, we discussed what might be the next step for reforming public education. The charter school and voucher movement is effectively stymied in this state. No Child Left Behind, with its heavy regime of testing, is about as popular as its instigator, George W. Bush. Where to turn for a popular crusade?

One answer proposed by writers was Learning Pods, an idea spawned by the pandemic closing of schools. It’s an expansion of home-schooling by including more kids and “teachers” and improved online courses. One can also imagine online learning becoming an enrichment for certain subjects, and our public schools might evolve into half-classroom, half-remote models.

Another step would be to shake up stodgy districts by letting mayors appoint board members, in part (split school board appointments) or in full. The idea, which many cities such as Chicago and Boston have adopted to mixed results, runs into quick resistance once a bad mayor comes to mind. One former mayor who was once intrigued by this idea now thinks it’s “too late — the teachers’ unions have full control and would never risk their power this way.”

So what about teacher-led school reform? This might take the form of reform-minded teachers taking over the teacher unions and pushing for such changes as easier removal of bad instructors, merit pay, fewer work rules, more democracy, and more mentoring of young teachers.

Teacher unions, one might think, would grasp the opportunity to adopt reforms, given all those echoing hallways and angry parents Jill Biden talked about. No such luck. Instead, many unions, as in Seattle, are using the moment to push harder for such things as more pay, bans of charter schools, less testing, and “safety strikes.” It’s likely that teachers know best how to make better schools, but many of the reform-minded teachers, already pressed for time, despair of the door-to-door warfare in taking control of unions. Unions in turn have a firm control of school boards and state superintendents and legislatures, so such a task is a long slog.

Meanwhile, the very mixed bag of good and bad Seattle schools falls further behind in serving disadvantaged children and prompts an exodus for young families. (“Meet, mate, and move” is the new Seattle syndrome.) Local politicians increasingly despair of dealing with the school district. Examples: the decades-long battle over Memorial Stadium at Seattle Center (owned by the district), and the endless tussle over building a downtown public school. The school board, paranoid about city imperialism, will barely sit down and discuss such issues.

One wise observer of Seattle schools, married to a doctor, advises a new model for training teachers, akin to medical education. A tough college program, heavy on subjects and STEM elements, followed by several years of internships and residencies under the guidance of master teachers, plus much better pay and prestige. One runs quickly into another obstacle, entrenched teacher colleges. Also, such a European and Asian model for teaching teachers would take years to have an effect.

These obstacles to reform point to a key political problem — the lack of leverage to force reform in big-city districts. Suppose, for instance, that you wanted to change the way people are elected to the Seattle School Board, shifting from the district system that the unions easily dominate? Where would you get the votes to overcome the resistance from unions and from neighborhoods? It may be that the only leverage would come by way of citizen initiatives or court rulings.

We need a way to get started, not more shrugs. Your ideas?

David Brewster
David Brewster, a founding member of Post Alley, has a long career in publishing, having founded Seattle Weekly, Sasquatch Books, and Crosscut.com. His civic ventures have been Town Hall Seattle and FolioSeattle.
Previous article
Remembering The Cool Intelligence Of Slade Gorton
Next article
Blame Game: An End to Bipartisan Foreign Policy