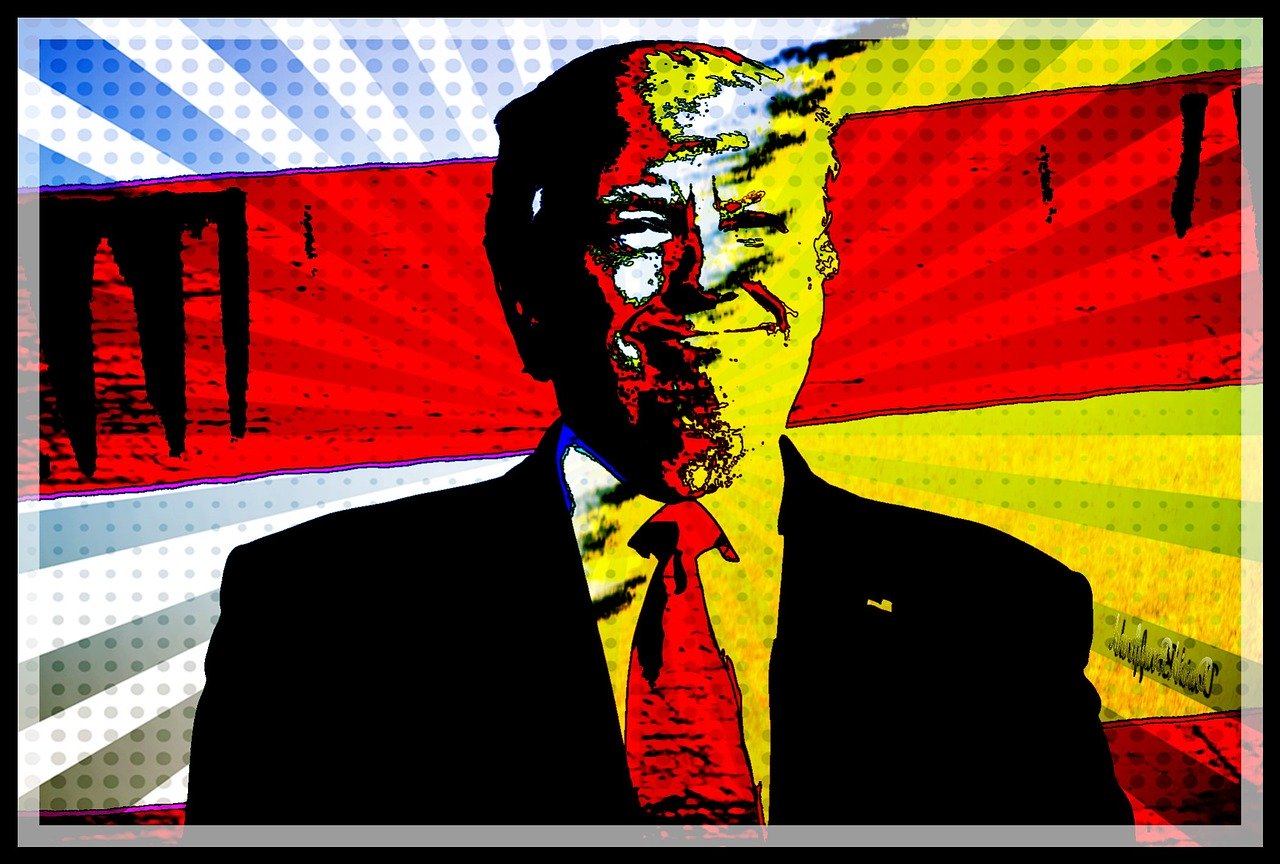 Executive “Outplacement”: How To Flatter Trump Into Leaving

President Trump has just announced, to widespread disbelief, that he has a good source (“some of our great generals”) that the Beirut fertilizer explosion was “a terrible attack,” likely triggered by a bomb. The world shrugged it off.

This suggests that the world, including many American Republicans, now greet the president’s outlandish claims by simply moving on, and not dignifying these claims by rushing around, hair on fire.

But if the point is to get Trump out of office, not just by defeating him in the election or getting him to quit but actually getting him to exit the White House, this kind of dismissive treatment for a narcissist just drives him crazier. Instead, I talked to a well-known expert in “executive outplacement.” Here’s what he advised:

“The key to constructing an off-ramp for a terrible boss is to flatter him or her and to construct a rosy future for the designated defenestratee to fixate on. That means awards, flattery, legacy-opportunities, statuary, golden parachutes, and a vaguely promised sense that the works and words of the victim will be immortal.

“One master of this was Richard Nixon, who in 1968 sent around his campaign chiefs, including John Mitchell, to visit major corporations and propose a deal. First the company would be asked to name a few horrible inhabitants of the C-suite. Next, the Nixon operative would visit the victims and offer them a very large office, with minimal duties, in the coming Nixon administration. The catch for the company was that, if the defenestrated executive accepted the hollow governmental offer, the company would repay the favor with a large campaign contribution.

“Or take the arts, which often have to replace a legendary artistic leader who does not realize it’s time to depart. A long last season with multiple tributes and an enhanced budget is one sure-fire bribe. A glowing portrait in the lobby. Emeritus appearances (well paid, of course). A laureate title. A grand tribute at the last performance, with congratulatory telegrams from senators and assorted potentates.

“In the case of a colossal ego such as The Donald’s, you need to lay it on thickly. I have some ideas.

“Naming opportunities. Surely an airport (Tulsa, Amarillo?). A Presidential library of outsized grandeur in the Bronx (with half the proceeds in the fundraising drive going to Trump individually), and the proviso that all records are sealed for 200 years. A cathedral (St. Donald’s). A highway (such as Casper to Fargo). A regiment in the Army, including a military band. Maybe a whole Confederate town in South Carolina? An Ivy League university, or at least a school within it? Public squares, with fine statues of King Don in the middle (renaming Lafayette Square across from the White House is an obvious first choice). As for adding his mighty visage to Mt. Rushmore, definitely appoint a committee to study it.

“Legacy-extenders. The Trump Victory Donors (Make Donald Great Forever) might want to arrange the purchase of a newspaper chain. Nod enthusiastically when Trump talks about starting a conservative radio or cable TV network, and prompt FOX to fake the vapors. A record-breaking contract for a book telling the inside story of Trump’s presidency, written by Jared Kushner. Lucrative awards and a speakers’ series (nepotism allowed). A think tank (“think” might be a troublesome word, so maybe a Thank Tank is better?). An extended period (50 years?) during which all histories of the Trump Administration must be approved before publication by a Trump-appointed panel (nepotism required).

“Near-bribes. There would need to be some slippery discussions about pardons. If full pardons prove problematic, certainly a royal residence in Russia could be arranged or dangled. Enhanced Secret Service protections as long as Trump and his offspring shall live. A surplus Air Force One, suitably redesigned by Melania inside. Turn Camp David into a Trump Resort and golf course. Tax exemptions for all Trump Towers and Resorts. Swollen pensions. Open discussions of converting the White House to a Trump Hotel.

“I agree that getting everyone to play along with this will not be easy. Most will understand that indulging Trump for his latest crazy idea will not be binding, with crafty lawyers writing the pledges. Nearly everyone except the president will not be fooled. Remember that great salesmen are usually the easiest to gull.

“After all the jokes Trump has played on his country, we at least deserve the last laugh.”

David Brewster
David Brewster, a founding member of Post Alley, has a long career in publishing, having founded Seattle Weekly, Sasquatch Books, and Crosscut.com. His civic ventures have been Town Hall Seattle and FolioSeattle.
Previous article
Chapters 34 & 35: Bingo, and DNA
Next article
Data: Seattle Rents are going Down