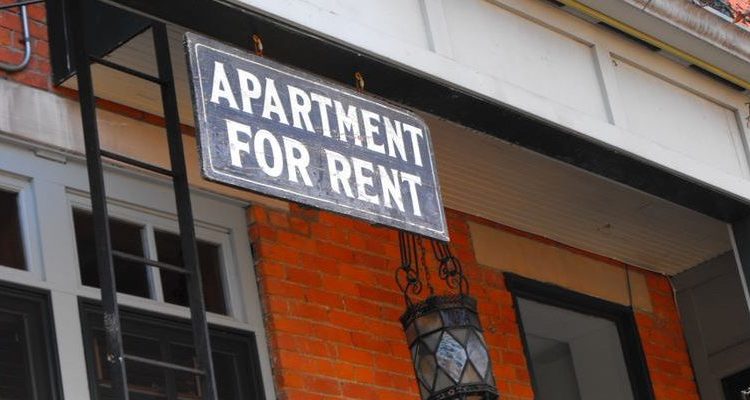 Data: Seattle Rents are going Down

Rents are falling for apartments inside the city of Seattle. And it’s not a new phenomenon growing out of fears of dense places and elevators. The trend was underway before the pandemic hit, and shows up in other high priced markets.

Figure 1 shows median rents and one-year change for one-bedroom apartments in the 31 most expensive cities for renters, according to rental service Zumper 1.

Seattle ranks as the 9th most expensive city in the country (the data cover just apartments within the city limits of Seattle). Median rents in August 2020 were 7 percent lower than rents in the previous year. And Seattle was not alone: only one city in the top ten, Miami, saw rent increases in the past year.

This did not start with the pandemic. According to Zumper, rents in February were down, year-over-year, in several of the top markets, including Seattle, San Francisco, San Jose and Los Angeles.

Does this mean that we are heading toward more of an equilibrium, with the most expensive cities losing out to more affordable places? Maybe, sort of. It is true that the most expensive markets are falling the fastest, but among the more affordable places there is no real pattern. Figure 2 shows the relationship between median rents and trends in rents in 100 U.S. markets. Seattle is in red.

There is a clear negative correlation between rent rates and changes in rents at the higher end of the rent scale (right side of the chart). But among cities with lower rents, there is no relationship at all.

Seattle was seeing a softening in its apartment rental market before the pandemic made the prospect of living in a dense neighborhood with a mandatory elevator ride daunting. Conditions can only get worse for building owners, at least in the near and mid-term. But for the region, this cuts both ways: people who have wanted to experience urban living but could not afford Seattle rents will now have the opportunity to live in the city.

Longer term, we should be concerned about the pace of new construction. High wages and a demand for luxury, in-city buildings has placed Seattle among the most expensive markets in the country. But ample construction has kept it more affordable than its West Coast peers. Investors have seen Seattle as a promising market for holding of apartment buildings, and the availability of long-term capital has facilitated construction. Will Seattle’s attractiveness for institutional investors fade, and will the flow of capital to the region’s multi-family market slow? Or will those same investors see lower density suburban projects as the best way to buy into the strong economy of the Seattle metro area?

Michael Luis
Michael Luis is a public policy consultant who has been wrestling with housing, growth and economic development issues around Washington State for over 30 years. He is author of several books on local history and served as mayor of Medina.
Previous article
Executive “Outplacement”: How To Flatter Trump Into Leaving
Next article
A Statewide Republican Primary Resurgence?