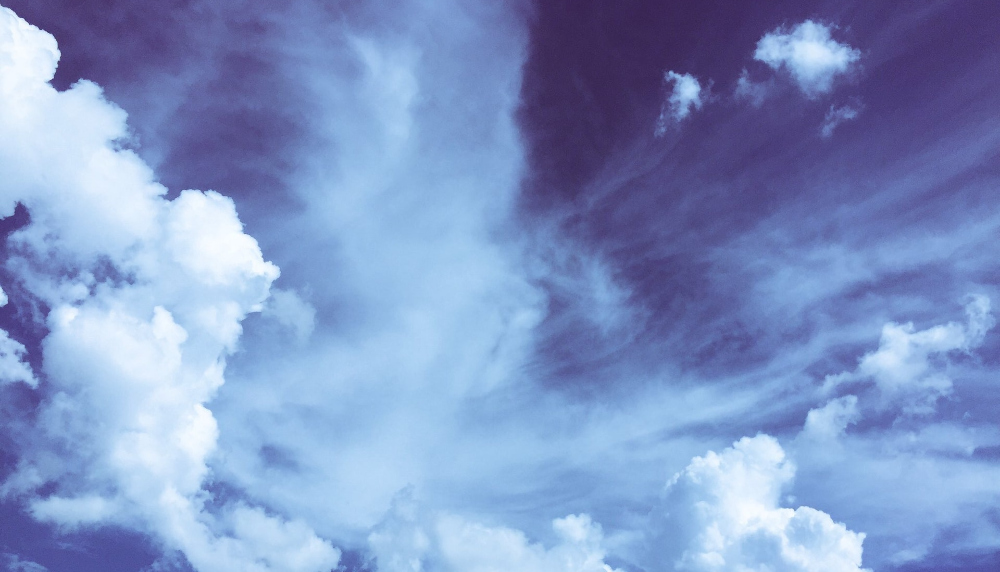 If God Has Anointed Trump, Is It Time To Dump God?

Adam Biblebeater, a born-again member of the Evangelical Covenant Church in Oklahoma, is anxious that “over half of American Evangelicals believe that Donald Trump was anointed by God,” he says. “The leaders of our Church confirm this. But I worry that a God who anoints Trump can no longer be trusted. This prompted me to search for a new God.”

Biblebeater is now considering worshiping either the Assyrian God Assur or the Babylonian God Marduk. “Both these Gods displayed superb judgement when anointing personnel. They also have outstanding records of fending off plagues. They are just what we need today.”

Mary Covenant, a Southern Baptist, is pursuing a similar quest. “The Christian God seems to be losing it,” she says. “He anointed Trump. Whom will He anoint next?  Nicolás Maduro? Kim Jung-Un? Betsy DeVos?” After considerable research, Mary decided to switch her religious bond to Ahura Mazda, the Zoroastrian deity. “He is compassionate, just, and benevolent. Also, He never tweets,” Mary explained.

“I have doubts about a God who anoints a vengeful, narcissistic psychopath,” Priscilla Steeples, a member of Church of God in Christ, stated. “We need diversity among the Divine. I am changing my allegiance to the Aztec God Huitzilopochtli,” Steeples announced. “Huitzilopochtli has a rigorous vetting process for His anointees. He would never anoint an ignoramus like Trump. Huitzilopochtli does demand human sacrifice, but nobody’s perfect.”

Nationwide, Evangelical denominations have lost over one-fifth of their congregants in the last three months as former members flocked to Gods who would not anoint Trump. Perhaps in reaction to Trump’s misogyny, the three most popular new Gods are female deities: Juno, the Queen of the Roman gods and the Goddess of childbirth, Ostara (aka Ēostre), the Germanic Goddess of Spring, and Sekhmet the Egyptian Goddess of healing.

Proselytizers promise that these three will anoint only women.

Steve Clifford
Steve Clifford, the former CEO of KING Broadcasting, has written humor for Crosscut.com and the Huffington Post. He is the author of "The CEO Pay Machine."
Previous article
COVID Casualties: Another Northwest Institution Says Goodbye
Next article
Fairness: Why We Need To Reform Our Property Tax System