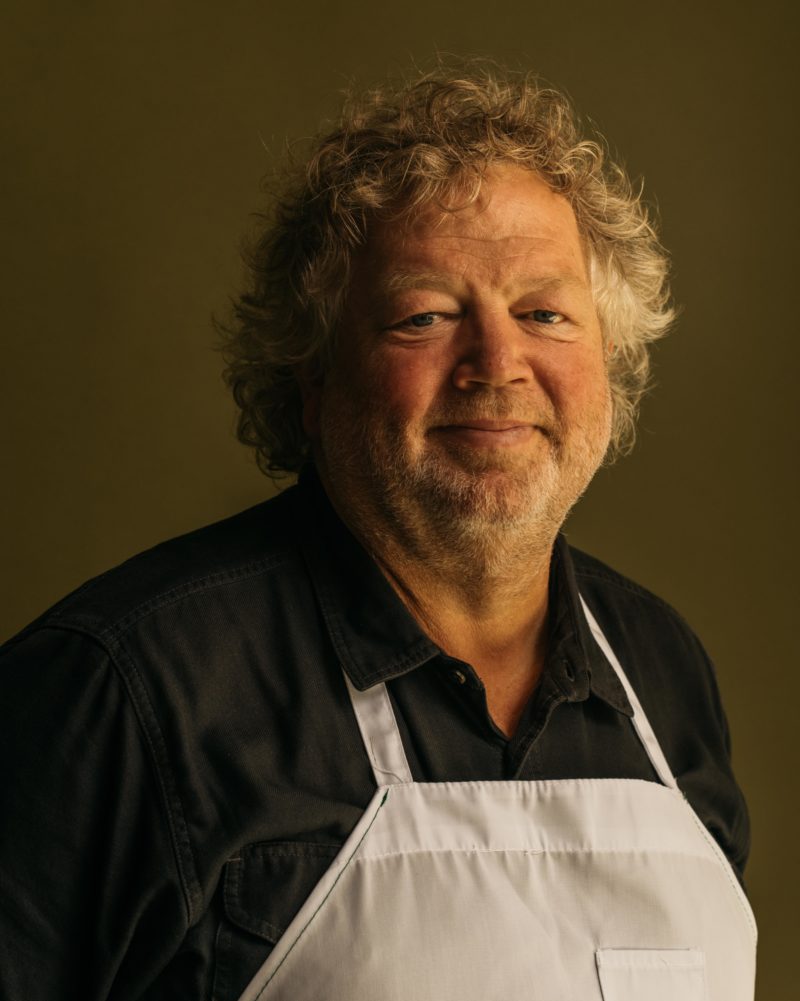 Perhaps the most important signal of distress for Seattle businesses is the permanent closing of two Tom Douglas restaurants. That’s an ominous signal for a downtown that is already flashing SOS.

It’s another example of a commercial empire that grew out of the Pike Place Market, where starting in 1984 Douglas ran the Cafe Sport restaurant, adjoining the Seattle Club at Virginia and Western, a cafe now called Etta’s. Then he and his wife Jackie Cross rode the Amazon boom, fashioned a signature style (comfort food at fancy prices), became a famous nice-guy chef, spread to Bellevue, and exploited their geographic position between downtown and Amazonia.

Some years ago, I had a conversation with Douglas about how all this was working out for him. To my surprise, he said that the Amazon workers were not the steady customers he expected. They spend too much money on their expensive rent, and so don’t have money left over for fancy restaurants, he lamented. Besides, the Amazonians work late and eat late as his restaurants are trying to close. And now, future growth of Amazon is likely capped in Seattle. (The special high payroll tax aimed at Amazon workers will likely be the last straw for Jeff Bezos.)

“My real money comes from tourists,” Douglas confided. That’s an interesting confession of how much the downtown Seattle boom has depended on the visitor market, the Convention Center, business travel, and cruise ships. Take away the visitor market, take away conventions, take away lots of downtown office workers, and you have a recipe for trouble.

Douglas and many others bet heavily on tourism, Amazon, and our high-rent downtown. All are now in serious hot water, possibly for years to come. That’s why the flashing trouble light from the Tom Douglas empire is more ominous for Seattle’s economic buoyancy than most other beep-beep-beeps.

David Brewster
David Brewster, a founding member of Post Alley, has a long career in publishing, having founded Seattle Weekly, Sasquatch Books, and Crosscut.com. His civic ventures have been Town Hall Seattle and FolioSeattle.
Previous article
Mayor Proposes Rethought Transportation Package
Next article
Durkan Approval Slips: Does She Still Have A Base?