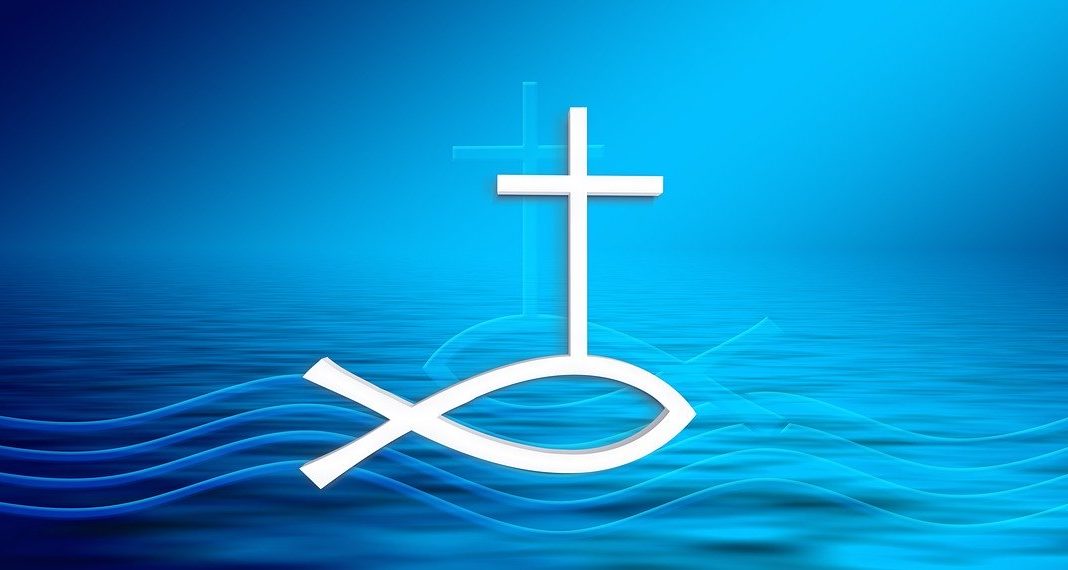 Uneasy Times for Evangelicals In Voting for Donald Trump

The coexistence of religion and state has plagued past civilizations and modern times.  During the monarchy era in Europe, religion was a convenient means to justify authoritarian rule.  If the King or Czar was portrayed as being anointed by God or having his blessing, that marriage compelled people to blindly accept the ruler.

That’s why our founding Fathers wisely inserted the first Amendment in the Constitution.  A contentious issue at the time, but brilliantly written in just16 words:  “Congress shall make no law respecting an establishment of religion or prohibiting the free exercise thereof.”

In the late 1970s, Jerry Falwell, founder of Liberty University and national leader among evangelicals, teamed up with GOP operatives on a strategy that highly politicized religion, launching outreach in bible-belt states to insure that white evangelicals were an integral part of the Republican base.  The strategy had a major effect in the 1980 presidential election.  President Jimmy Carter was a self-professed evangelical Christian, yet the Moral Majority endorsed his rival, Ronald Reagan. Rev. Falwell directed $10 million in PAC financed ads attacking the incumbent president.

While the Moral Majority no longer exists, the religious right has seized control of the movement that definitely influenced the outcome in the 2016 presidential election. Evangelicals favored Trump over Clinton, 79-16%.  Trump has emerged as their chief crusader and champion of the issues and judicial appointments dear to their hearts.  This despite his crude personal conduct that is contrary to Christian values.  For some evangelicals, is it more about worshiping Donald Trump than Jesus?

According to Pew Research, one in four American adults belong to an evangelical Christian denomination.  There is little question they will gravitate to the Republican side and appear with “Make America Great Again” hats at campaign rallies. With the 2020 presidential election around the corner, will we see a repeat of what happened in 2016?

If faith is a factor, what does that mean as voters approach the ballot box?  For traditional Christians, it was more about values and biblically based principles (civil rights, attending to the poor, immigration) influencing how to vote.  Today it is the reverse, with religious right and their agenda defining the Christian faith.  Is this agenda the litmus test for voters of faith as they contemplate how to cast their votes?

Beyond presidential elections, the same calculus is in most Congresspersons’ playbook.  During my 14 years in Congress, being both a Democrat and Christian put me in a bind on this perplexing issue.  My support base included liberals who were religious skeptics, musing that maybe the Moral Majority had an influence on how I was voting.  As to evangelicals, I could feel their angst and glare on my voting record.  U.S. Senator Mark Hatfield, a moderate Republican who voted his conscience, authored a book of his life experience, appropriately titled Between a Rock and a Hard Place.

In December, 2019, Christianity Today, a popular magazine among both mainstream Christians and evangelicals, posted a startling editorial, “Trump should be Removed from Office.”  It clearly stated that this president’s actions are “profoundly immoral,” offering this advice to evangelicals who continue to support Trump:  “Consider how your justification of Mr. Trump influences your witness to your Lord and Savior if you continue to brush off his immoral words and behavior in the cause of political expediency.”

This advice obviously upset many white evangelicals. But it may have been a clarion call to Christians to heed their consciences once inside the voting booth.

Don Bonker
Don Bonker is a former Member of Congress from Washington’s Third District and former chair of the House Foreign Affairs Subcommittee on Trade. He now lives on Bainbridge Island and consults on international trade issues.
Previous article
My Candidates For Good Riddance During The Plague Years
Next article
Julie Speidel, A Sculptor Evoking The Glacial Origins Of Puget Sound