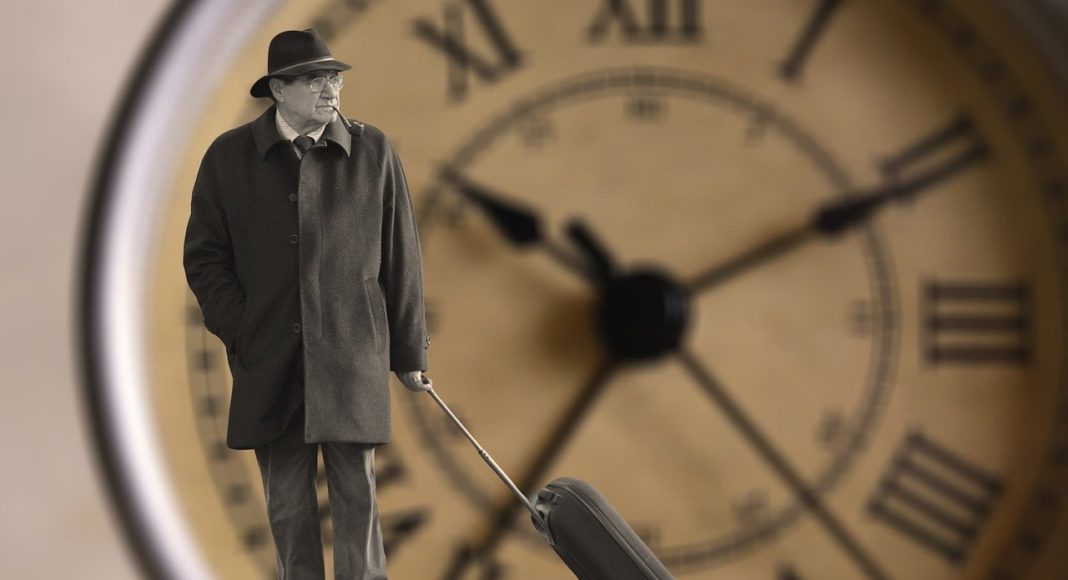 My Candidates For Good Riddance During The Plague Years

Seattle has a lot of momentum fueled by all the wealth, all the taxes in the coffers, and all the talent in the town. Now, however, a lot of these dreams are going to be infeasible, though they will likely linger on from inertia. The good news is that these are urgent times when we can inter, rather than keep on life-support, assorted ventures that are beyond their pull-dates. Herewith, my list of worthy candidates for gold Rolexes.

See you all at the awards banquet. I’m available for the keynote!

David Brewster
David Brewster, a founding member of Post Alley, has a long career in publishing, having founded Seattle Weekly, Sasquatch Books, and Crosscut.com. His civic ventures have been Town Hall Seattle and FolioSeattle.
Previous article
Okay, Boomer: What Bugs You About Us Millennials
Next article
Uneasy Times for Evangelicals In Voting for Donald Trump