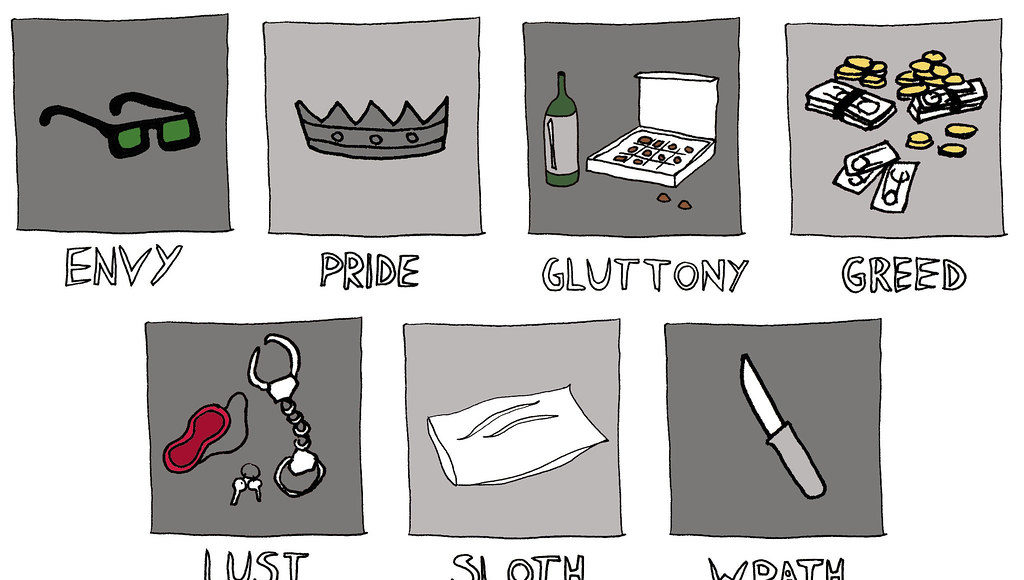 Witnessing the Democrats self-immolate, I decided to prepare for Trump’s second term. Preserving my health is my main concern. Preserving American democracy could follow.

“My mental and physical health cannot withstand nearly five more years of being infuriated by Trump,” I told my wife. “For the next five years I will not become incensed by anything Trump does. I will pay no attention to him.”

“Cold turkey won’t work,” she said. “Trump rage is highly addictive. You have to ease off gently. Start with ignoring a single annoying Trump trait.”

“OK. I will start by overlooking his narcissism,” I said.

“Whoa, that’s a tough start if narcissism includes his grandiosity, self-absorption, vainglory, and egoism, which is not the same as his egocentrism and egomania.”

“Then I will start with overlooking something easier. Starting in March, I will brush aside his atrocious taste.”

“Easy? You think you can ignore Trump’s garish glitzy, crass, vulgar, crude, meretricious. boorish, graceless, and tactless daily exhibitions?” she asked. “Start with something simple. In March begin with the beastly length of his ties. In April add that for all his money, he employs cheap tailors and none of his suits fit.

“Love of dictators and tyrants.”

“In October, I can handle Trump’s avarice.”

“You won’t be ready. Wait until 2024 to ignore the seven deadly sins.”

I immediately went to work on my five-year monthly plan:

“I listed 70 of Trump’s infuriating personality traits to ignore but I have only 58 months,” I told my wife:

Steve Clifford
Steve Clifford, the former CEO of KING Broadcasting, has written humor for Crosscut.com and the Huffington Post. He is the author of "The CEO Pay Machine."
Previous article
Study: ‘Progressive’ Cities Worsen School Achievement Gaps
Next article
Come Together: EJ Dionne And A Politics Of Unity