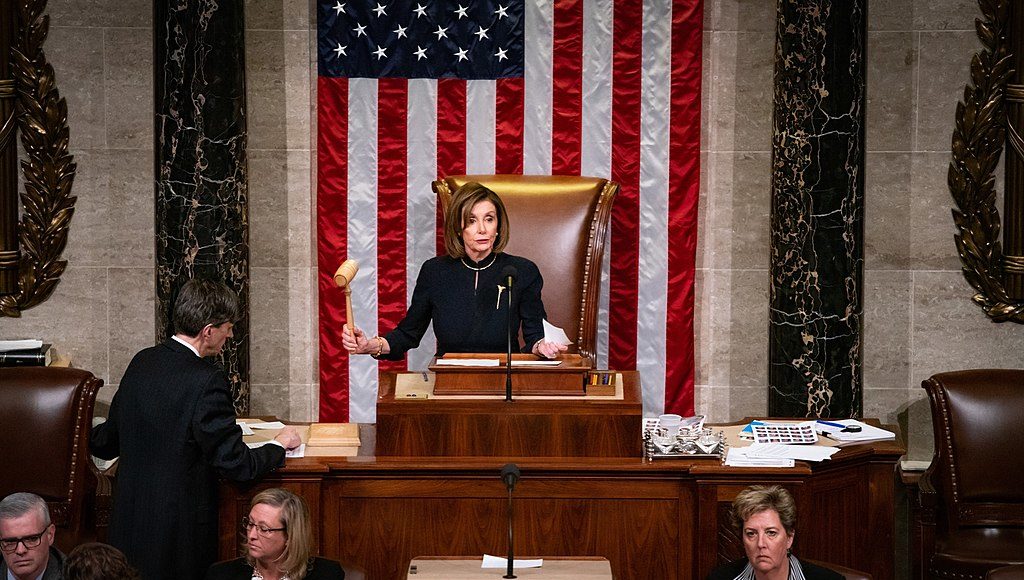 I listened to the Senate roll-call votes on the two articles of impeachment. Despite the inevitability of the outcome, there was a solemnity to those moments when each senator went on the record stating “guilty” or “not guilty.”

Has it all been worth it?

I expressed skepticism soon after the inquiry was announced last September. Then I had three misgivings. One, Trump thrives on attention and being the center of attention, and this would give it to him. Two, people outside of Washington are not likely to be much engaged by the whole thing. And third, the norms that made the Nixon impeachment-pressured resignation and opposition from his own party members possible are no longer in place in our culture.

Have I changed my mind? Was impeachment worth it? I think it was. I’ll match my three earlier misgivings with three arguments for the value of the process.

The impeachment process put a stake in the ground. It has put House members, Senators, and many others on record on this President. It has provided information, testimony, and argument that frame the issues and what is at stake here. That has been worth doing, even if the outcome falls short of removal from office.

The impeachment was worth it, second, for a series of “profiles in courage,” (to use the title of a little book by John F. Kennedy). Many names might be listed for their courage in the face Trump’s intimidations and attacks. I cite Congressman Adam Schiff, whose eloquence has been, at least at times, remarkable. Then there were the diplomats, especially Ambassador Marie Yovanovitch and military officer Lt. Col. Alexander Vindman. To this list I would now add Senator Mitt Romney, who bucked party leaders to cast the lone Republican votes of “guilty as charged.” In the present darkness, their light shines. One might compose a corollary list of “failures in courage,” but we’ll leave that for another opinionator.

A third reason I now think the impeachment worth it is that while the outcome of the trial itself is behind us, there will be as Sen. Romney put it, “an appeal to a higher court,” the vote of the American people. It is a least possible that many voters will share the judgment of Senators Portman and Alexander that while conviction and removal from office was not the best choice now, the President did abuse his powers and office. I think everyone really knows that.

One of the biblical texts I hold close as core conviction is Galatians 6: 7. “Do not be deceived; God is not mocked, for you reap whatever you sow.” I believe that. There is, despite all the malice, evil, and injustice, a moral meaning to life and in the universe. God is not mocked. Truth will out. Yes, it may be a long time coming. But it will come. And it will come for Donald Trump and his minions.

I conclude by quoting the larger passage in which this verse is set because it provides a word of encouragement that I, and perhaps you too, need in these days.

“Do not be deceived; God is not mocked, for you reap whatever you sow. If you sow to your own flesh, you will reap corruption from the flesh; but if you sow to the Spirit, you will reap eternal life from the Spirit. So let us not grow weary in doing what is right, for we will reap at harvest-time, if we do not give up. So then, whenever we have an opportunity, let us work for the good of all, and especially for those of the family of faith.” (Galatians 6: 7 – 10, italics added.)

Anthony B. Robinsonhttps://www.anthonybrobinson.com/
Tony is a writer, teacher, speaker and ordained minister (United Church of Christ). He served as Senior Minister of Seattle’s Plymouth Congregational Church for fourteen years. His newest book is Useful Wisdom: Letters to Young (and not so young) Ministers. He divides his time between Seattle and a cabin in Wallowa County of northeastern Oregon. If you’d like to know more or receive his regular blogs in your email, go to his site listed above to sign-up.
Previous article
How A Tex-afied Retelling Of Wagner’s “Ring” Became An American Theatre Staple
Next article
The Northwest’s Ancient Cathedrals (And Our Obligation To Them)