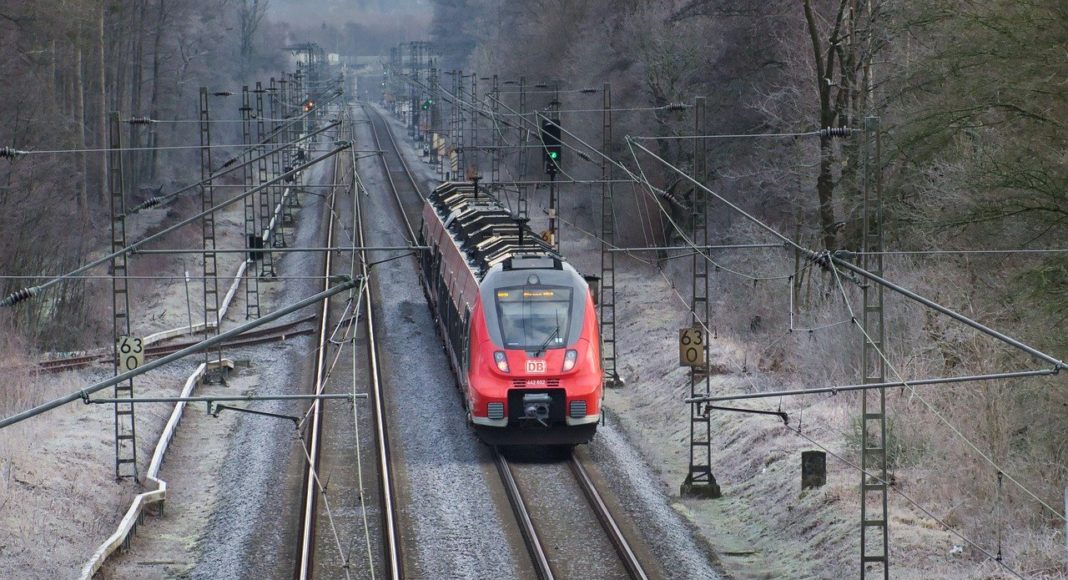 It’s interesting to remember that when Seattle tried to build a transit system in the late 1960s (defeated in two votes), it would have been a heavy-rail system like those in Manhattan or Washington D.C. Transit advocate Jim Ellis used to make the case for heavy rail by arguing that light rail had small trains and short stations, and was too slow to have much effect. But light rail is what Seattle, like many other cities, ended up with. The main reason is that after early cost-overruns for heavy rail, President Reagan sharply cut federal funding. Cities still needed transit and light rail was much cheaper.

How has this worked out? Not very well. A survey in CityLab concludes the gains from light rail, such as the system in Seattle, are marginal. Light rail ridership has barely budged since 1990, while heavy rail shows significant gains. Bottom line: “Most light-rail systems fell short on attracting significant new crowds of riders or shifting commuters away from their cars. ‘They were sold on the idea of reducing congestion, and that didn’t happen anywhere,’ said Jeff Brown, a professor of urban planning at Florida State University. In Sacramento, San Jose, and Pittsburgh, transit’s overall mode share has declined since the early 1990s. San Diego’s has stayed flat. Even Portland, Oregon, which probably has the most fleshed-out light rail network in the U.S., has gained only a couple of percentage points in its portion of commuters using transit since its MAX opened.”

Part of the reason is capacity (shorter trains) and speed (at street level). Many of the light-rail lines, to save money, followed existing freeways, which put them far away from residential areas. The unrealized hope was that drivers who disliked the negative aspects of bus riding would be attracted to the cachet of rail (so-called choice riders, rather than captive riders). That meant light-rail lines extended out to upscale commuters (who continued to resist transit), rather than connecting urban tissue. There was little integration with bus lines. Meanwhile, light rail was quite costly, and those tax dollars were subtracted from bus systems — another blow to class and racial equity.

Still, there are some plus factors. Light rail does stimulate development and retail, and has been part of urban revitalization and placemaking. They certainly score better than trendy streetcars, which have tiny numbers of commuters. They do better than buses in farebox revenues. They generate juggernaut transit constituencies and pass huge bond issues. Their day may yet come, as systems mature.

But for now, light rail is another awkward stepchild of the Reagan austerity.

David Brewster
David Brewster, a founding member of Post Alley, has a long career in publishing, having founded Seattle Weekly, Sasquatch Books, and Crosscut.com. His civic ventures have been Town Hall Seattle and FolioSeattle.
Previous article
Let Us All Praise “Hardworking” “Patriotic” Americans. But What About We “Productive” Americans?
Next article
Why You Should Care that Mike Bloomberg Will Spend $1 Billion on Failing to Get the Democratic Presidential Nomination