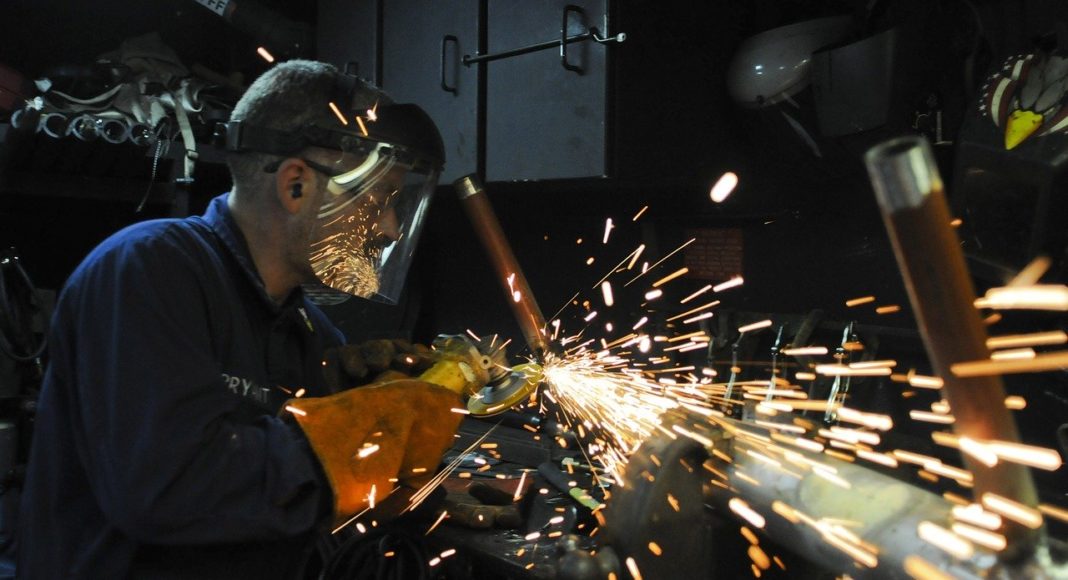 Let Us All Praise “Hardworking” “Patriotic” Americans. But What About We “Productive” Americans?

Not to be outdone, Amy Klobuchar used the phrase “hard-working Americans” four times in a one-page press release. Biden cannot say the word “Americans” if not preceded by “hard working.”

Other than loving police and abusing immigrants, what identifies a “patriotic American”? Military service is not necessary since bone spurs deny this opportunity to the most patriotic of Americans. Other government service is disqualifying. The FBI, CIA, and State Department overflow with traitorous deep-staters; all other agencies packed with lazy, unelected bureaucrats.

Perhaps shouting “Lock her up!” while watching NASCAR is sufficient to make one a patriot.

As Trump panders to “patriotic Americans” and Democrats pander to “hard working Americans,” I ask, “Doesn’t anyone want my vote?”

Steve Clifford
Steve Clifford, the former CEO of KING Broadcasting, has written humor for Crosscut.com and the Huffington Post. He is the author of "The CEO Pay Machine."
Previous article
Universities Are Expanding To Far-Flung Cities. Should Seattle Be One Of Them?
Next article
Light Rail? Lite Impact!