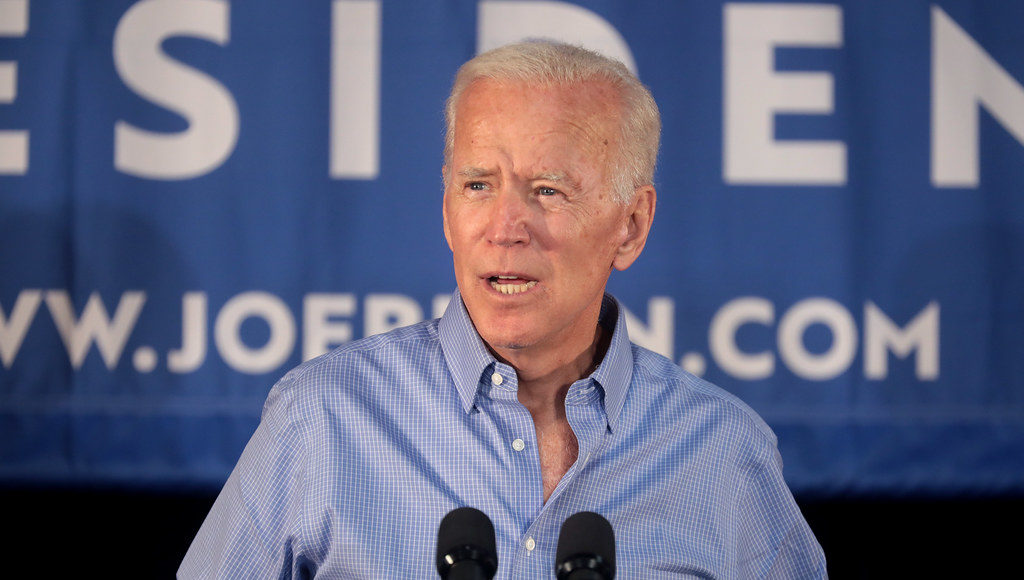 If not for Vice President Joe Biden, it would be much quieter these days in our nation’s capital. We wouldn’t have had these weeks of hearings and revelations that were most shocking in that they failed to shock. They only confirmed what most rational observers already knew about our president – that he had abused his office in his quest to promote and protect himself.

I suggest we owe a major debt to Biden. If Trump had not been so obsessed with Biden and determined to kneecap him as a presidential rival, he might not now face impeachment.

Part of me wishes Hunter Biden had never heard of Ukraine because it’s been hard to watch Joe Biden grapple with the attacks on his family. I first interviewed then-Senator Biden three decades ago when he had dropped out of another possible presidential bid after suffering an aneurysm. In talking about his recovery, he focused a lot on family and the 1972 tragedy in which his first wife and one-year-old daughter were killed. For a man to whom family has always meant so much, one tragedy has followed another. The latest being the death of his son Beau from brain cancer in 2015.

Biden has struggled to keep his temper, not always successfully, in response to the attacks by Trump and cronies on his son. It’s been painful for him as a father, and it hasn’t helped his campaign. Maybe he wouldn’t want the credit for the unfolding impeachment drama, but he deserves some of it.

There is a clear causal chain that shows Biden is the trigger that led us to this historic moment where the fourth president in U.S. history faces impeachment. Trump just couldn’t control himself and thought he could leverage the U.S. aid to Ukraine to get its president and government to do his dirty work on a campaign rival. He saw it as a way to end Biden’s presidential bid. Instead, it may be the best chance of ending Trump’s own

Linda Kramer Jenning
Linda Kramer Jenning is an independent journalist who moved to Bainbridge Island after several decades reporting from Washington, D.C. She taught journalism at Georgetown University and is former Washington editor of Glamour.
Previous article
Books: A New Crime Blogger In Town
Next article
At the Grassroots Level, Unlike in DC, Political Reform Is Taking Hold