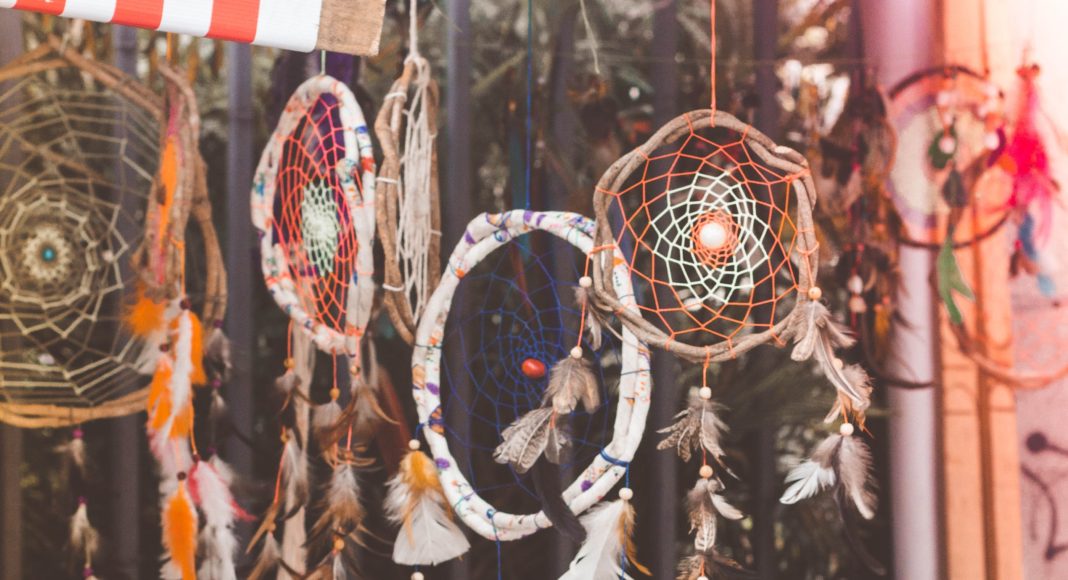 Are Seattle’s Millennials Headed for Hipsturbia?

A recent article in Axios proclaimed that “the suburbs are becoming cool again.” Central city growth has slowed and Millennials are now heading off to “Hipsturbia,” school-age kids in tow. Is this happening in Seattle as well?

The first question is: Are the Millennials really that urban? Even before they began emerging from their parents’ basements, we were told that this generation will be the vanguard of the return to city living. Turned off by the bland, car-dependent cul-de-sacs of their youth, this generation would embrace dense urban living, public transit, biking and all the other markers of enlightened existence.

Partly this prediction reflected a very real improvement in living conditions in cities, especially with respect to crime. In the “Taxi Driver” era of the 1970s and the crack and murder epidemic of the 1980s, large American cities were often scary places to be. Starting in the 1990s, crime plummeted and Americans began to rediscover city living. The Millennials would accelerate this trend.

The urban Millennial assumption also reflected the ardent wishes of the urban planning profession. Long before crime rates dropped, the profession had adopted a Jane Jacobs orthodoxy that prizes urban neighborhood living such as Jacobs’ beloved Greenwich Village (now unaffordable) and considers suburban living to be regrettable at best.

Millennials could also solve a thorny problem embedded in the state’s Growth Management Act (GMA): the need to curb sprawl in the face of continued demand for low density living. If we can just define away parts of that demand, the problem is “solved.” GMA comprehensive plans adopted in the 1990s all seemed to have the same illustrations of happy urbanites walking past stacked-flat buildings with ground floor retail and bike racks and buskers and produce stands.

Have the Millennials lived up to these expectations?  Not really.

The chart below shows the Millennial share of the population around King County. (The Census Bureau’s Public Use Microdata Areas provide subareas with decent statistical validity.) Four of the five Seattle sub-areas have Millennial shares that are higher than the countywide average, but so do Redmond and Kent. The distribution of Millennials skews to Seattle, but not overwhelmingly.

So why are there still so many Millennials out in the far reaches of the county, away from the hipster neighborhoods of the Creative Class?

The first answer: there is just not room to fit all those Millennials into the gentrifying, densifying urban areas. We’re talking about 25 percent of the population, or about half a million Millennials in King County. Sure, South Lake Union and Ballard have added tens of thousands of apartment units, but that is still far short of the total housing needs of this enormous cohort.

Second answer: urban living turns out to be expensive, since those stacked flat buildings come with steep rents. While some Millennials are bringing in big tech paychecks, most are struggling with the flat wages of our era. Combine that with student loan burdens, and hipster urban living becomes a financial unreality for many.

Third, not every Millennial is attracted to the urban lifestyle. Hipsterism leans heavily toward the educated, white, upper middle class. We know that Millennials are the most diverse cohort in American history, so it should not be surprising that not all of them want to hang out in bars in Ballard listening to indie bands.

A 2018 study by Hyojung Lee, from Harvard’s Joint Center for Housing Studies summed up national findings on the subject: “Young adults in the city center were much more likely to be white, highly educated, and high-income earners—meaning that downtown Millennials are outliers, demographically speaking.”

So, are those Millennials who once flocked to the city heading out to live near their parents and grandparents? The location decisions of Millennials will turn out to be no different from previous generations. Young people are attracted to urban living, drawn to the excitement and variety of experiences and tolerant of the disorder. Then, when they pair off and have kids like every generation in human history, they think about private spaces and good schools, and are less tolerant of disorde. Those bland suburbs start to look pretty nice.

This does not bode well for longstanding assumptions about reduced demand for single family homes. The Millennials and their children are looking for back yards. And, contrary to another piece of received wisdom, their Boomer parents are not leaving their suburban homes in great numbers. We are not likely to be creating suburban ghettos, abandoned by Boomers and shunned by Millennials.

Lee’s study comes to a sensible sounding conclusion: those Millennials who are forming families will likely head to the burbs, but those who stay childless will likely stay more urban.

Rather than continuing to focus so hard on Jane Jacobsian urban life, with its expensive and limited appeal, we need to reimagine and urbanize old-fashioned suburbs. Hipsturbia won’t look like the old suburbs, but it won’t look like Greenwich Village either.

Photo by Ella Jardim on Unsplash

Michael Luis
Michael Luis is a public policy consultant who has been wrestling with housing, growth and economic development issues around Washington State for over 30 years. He is author of several books on local history and served as mayor of Medina.
Previous article
Three Major Misgivings About Impeaching Trump
Next article
Old Bones And Natural Wonders: Inside The New Burke Museum