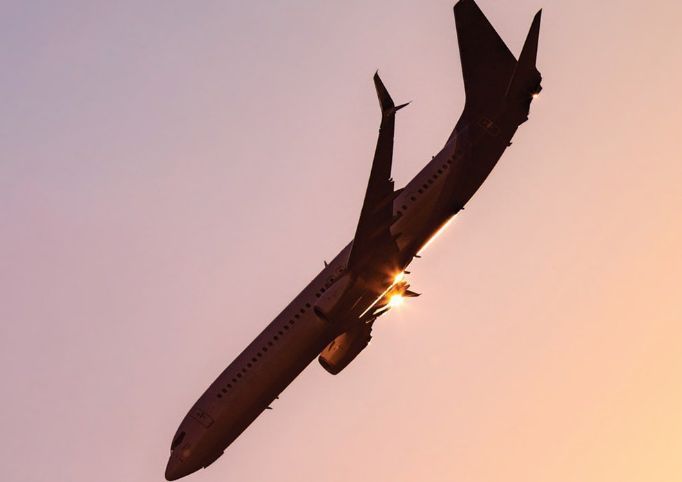 A Stunning Take Down Of Boeing

This morning The New Republic published a devastating story about the corporate avarice and corrupt culture of Boeing and how it led to the catastrophic failure of the 737 MAX. Wonder why Boeing’s stock hasn’t plunged since two of its planes crashed? Writer Maureen Tkacik traces how Boeing downgraded the actual designing and making of planes in favor of questionable supply chain mandates and insulating its stock price from market shocks.

The piece’s lead sets it up:

Nearly two decades before Boeing’s MCAS system crashed two of the plane-maker’s brand-new 737 MAX jets, Stan Sorscher knew his company’s increasingly toxic mode of operating would create a disaster of some kind. A long and proud “safety culture” was rapidly being replaced, he argued, with “a culture of financial bullshit, a culture of groupthink.”

And it goes down from there. The New Republic reports how not only did Boeing set up manufacturing conditions that seem ripe for error, when confronted by the MAX’s failure, it tried to muddy the issue by deflecting blame elsewhere:

“Back to my very essential question, why wasn’t the MAX 8 grounded in November after the first crash in the Java Sea? One hundred and eighty-nine lives were lost, and executives at Boeing cared more about its stock price than preventing such a tragedy from occurring again,” and so had begun “a pattern of behavior blaming innocent pilots.”

Tkacik sets up the battle inside Boeing thusly:

No one who knew anything about anything thought it was a good idea to slash research and development spending, lay off half the engineers, or subcontract whole chunks of a plane without designing it first. It hardly mattered. “It was two camps of managers, the Boeing Boy Scouts and the ‘hunter killer assassins,’” remembered Cynthia Cole, a former Boeing engineer who led the Society of Professional Engineering Employees in Aerospace (SPEEA) during the 787 saga. “How do you merge those two management philosophies? The hunter killer assassins will destroy the Boy Scouts. That’s what happens.”

Douglas McLennanhttps://www.artsjournal.com
Doug is a longtime arts journalist, and the founder and editor of ArtsJournal.com, he's frequent keynoter on arts and digital issues, and works with a number of arts organizations nationally.
Previous article
Books: A New Classic of Northwest Logging and Radicalism
Next article
Where the Real Fake News Is