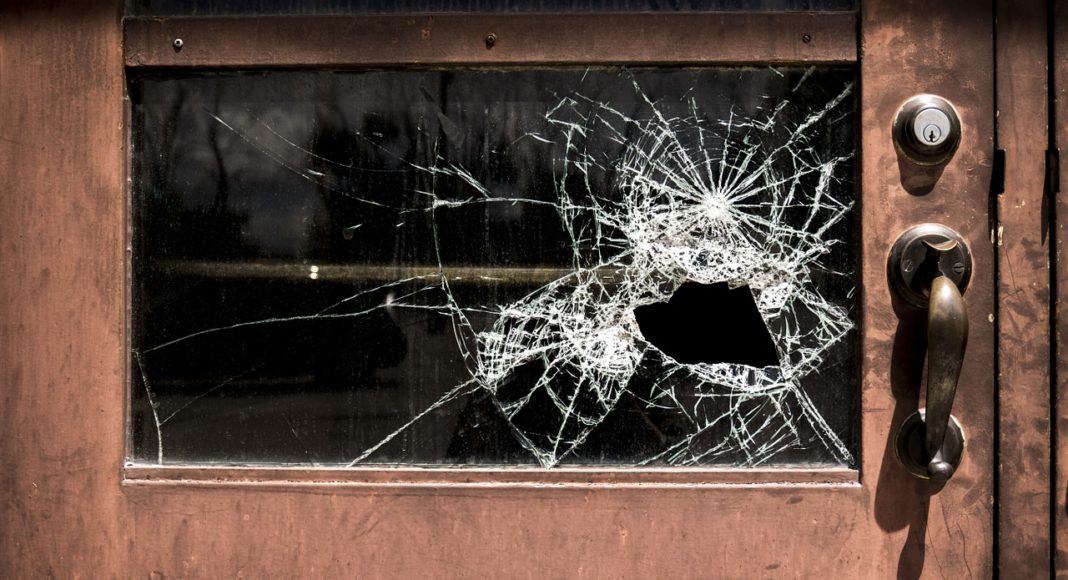 Over at SCC Insight, I’ve posted a long treatise on the controversial “broken windows” theory, which holds that visible signs of public disorder signal to criminals that they may act with impunity, and thus they often trigger an increase in crime. The term and concept originated in a 1982 Atlantic article by researchers James Wilson and George Kelling.

It led to the well-publicized efforts of Rudy Giuliani and William Bratton in the 1990’s to crack down on crime in New York City by simultaneously cleaning up graffiti and other signs of physical disorder, and instituting an aggressive police crackdown on minor “social disorder” offenses. The impact of their “quality of life” initiative continues to be a subject of intense debate — as is the validity of Wilson and Kelling’s original premise. Dozens of studies have been conducted over the past four decades, with no clear consensus on whether visible disorder actually leads to increased crime.

There’s a popular saying in academic circles: ask ten professors a question, and you’ll get twelve different answers. The research studies on “broken windows” raise this same frustration: the conclusions are all over the map. It feels like there’s something there, but the signal is weak and the insights are dangling just out of reach. Yet the studies also give voice to serious concerns about police bias and overreach as officers are directed to crack down on minor offenses.

Here in Seattle, SPD’s extra “emphasis patrols” this summer have raised a fresh set of questions about the limits and effectiveness of broken windows policing, especially for a police department still under a consent decree for past biased policing practices. Many stakeholders will be looking at the statistics this fall to see whether the emphasis patrols made a difference to crime rates — and whether the department lived up to its promises not to deploy the most heavily criticized tactics promoted under the rubric of “broken windows” theory.

Nevertheless, “broken windows” policies are popular because they are rhetorically powerful, they have what Stephen Colbert calls “truthiness,” and they conveniently make dealing with crime someone else’s problem. They propose an external, engineered solution to crime that elides the underlying problem: we’ve spent the last seventy years building (and rebuilding) urban architecture that stunts the kind of social cohesion required for neighbors to police their own blocks. The danger for cities like Seattle in embracing “broken windows” policies is that they distract us from the real work of fostering tight-knit communities, and in so doing build up an unsustainable dependence on police and other city services to deter crime through external interventions.

As is often the case, my research for the article uncovered some fascinating and insightful written materials that stretched my thinking on the topic in unexpected directions (in addition to the dozens of dry research papers attempting to validate the theory over the last 37 years, which unless you are in desperate need of a cure for insomnia, you can safely skip). Here is my recommended reading list for further exploring the “broken windows” theory:

Image by Paul Barlow from Pixabay

Kevin Schofieldhttp://sccinsight.com
Kevin is a city hall reporter and the founder of SCC Insight, a web site focused on providing independent news and analysis of the Seattle City Council and Seattle City Hall in general. In a previous life, he worked for 26 years in the tech industry in a variety of positions but most notably as the COO of the research division at Microsoft. Kevin volunteers at the Woodland Park Zoo, where he is also on the Board of Directors. He is also the Vice Chair of the Board of Trustees of Harvey Mudd College.
Previous article
Town Hall Seattle Reopens After a Grand Renovation
Next article
CNN’s Climate Crisis Marathon: So Many Good Plans, So Little Status Quo Sanity