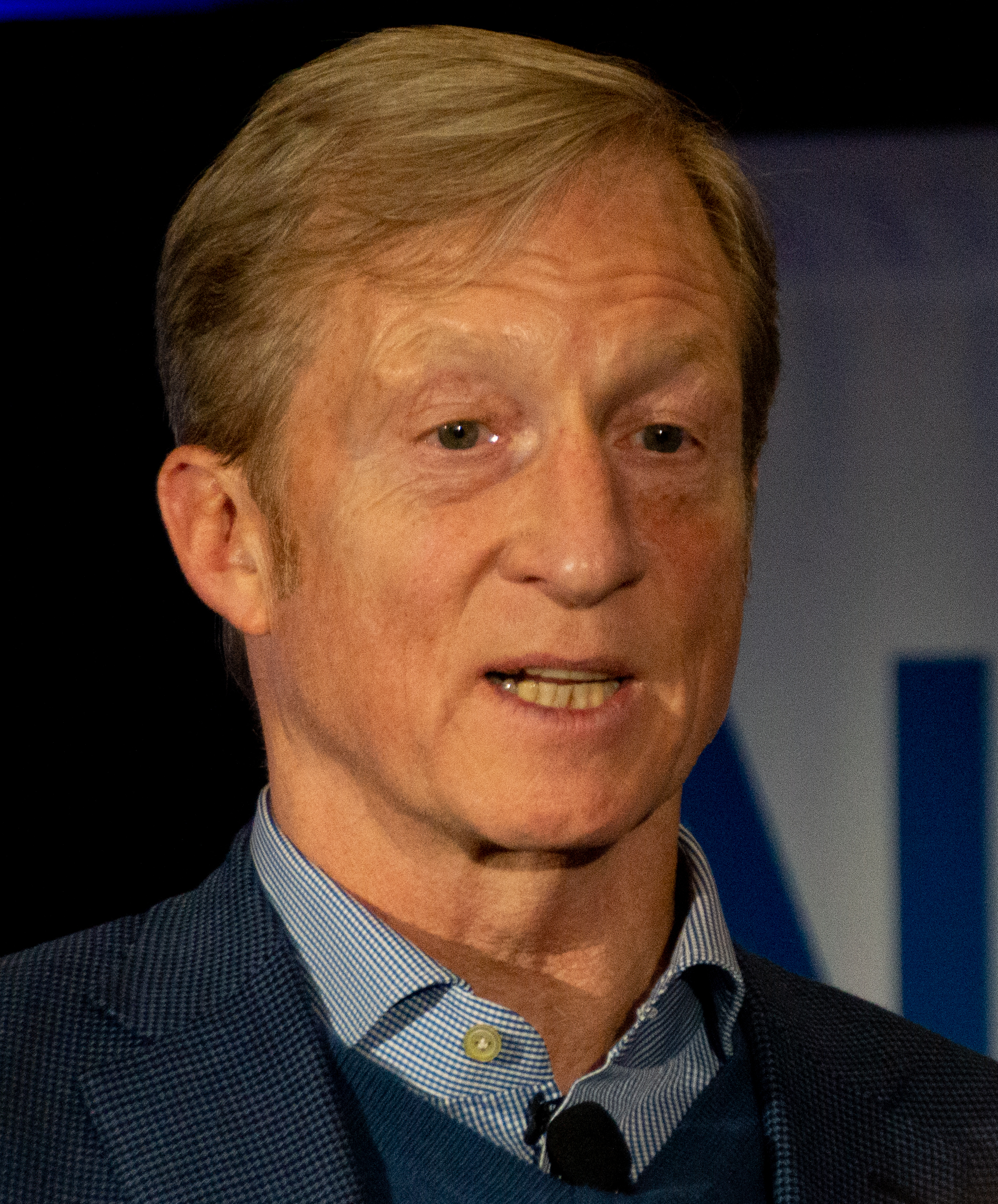 How many single-issue climate change activist candidates does it take to run for president? I suspect it’s like Highlander; there is only room for one.

If so, the news that activist billionaire Democratic donor Tom Steyer has jumped into the presidential race is obviously bad news for Jay Inslee. Steyer, who is as fixated on the threat of climate change as Inslee is, reportedly has said that part of his motivation for getting in the race is that Inslee’s campaign has not taken off.

Unlike Inslee, who has been running a quixotic single-issue climate change cause candidacy, Steyer does have a second cause with which he’s obsessed: he is the arguably the foremost national proponent for the spectacularly politically foolish idea that Democrats should initiate a doomed partisan impeachment of Donald Trump. Of course, as the latest rich guy with a big ego to consider himself presidential material, he has lots and lots of money to spend on a presidential bid.

So, what are the main implications of Steyer’s entry into the race? First, let’s be clear about the political reality here: Tom Steyer is not going to be the Democratic nominee, much less president of the United States. After wasting a sizable chunk of his fortune, he is going to learn the hard way the same lesson that Inslee is learning now: activist candidates running exclusively on a single issue (or two) may make a positive impression on voters, but they are not going to get their votes. American voters, not wrongly, expect the president to care about, and to demonstrate a commitment to addressing, a broad and diverse range of pressing issues.

Second, it may be a too cute to say that Steyer Getting In = Third Gubernatorial Term for Jay Inslee, but that seems likely to be the case. Inslee’s central argument for his candidacy has been that, while all of the candidates agree with need to do more to address global warming, he’s the only one who intends to make it the singular focus of his presidency. While that’s not that great or convincing an argument — our man is not doing so great in the public opinion polls — at least it was an argument. Well, bye bye central argument.

Throughout this run, Inslee has very carefully and deliberately left the door open to dropping out before the fall to run for reelection back here. I have no inside information on this, but losing his central rationale for running in my opinion raises the chances our governor is running for a third term from likely to very likely. That sound you’re hearing is the keening wails of anguish from Bob, and Hilary, and Dow, and Noah, and Christine, and all of the MANY other Washington State politicians who have been waiting in the wings for the post-Jay dominoes to fall.

Third, it’s hard not to see Steyer’s late decision to get into the race as a betrayal of his friend and fellow climate change warrior. Inslee ran assuming Steyer, who flirted earlier with getting in, had decided to stay on the sidelines. So this move, from an assumed ally, is the knife thrust of Brutus. I think it was Carl Sandburg who once said, “I learned you can’t trust the judgment of good friends.” That’s another lesson Jay Inslee appears to be learning the hard way from this campaign.

Sandeep Kaushik
Sandeep Kaushik is a political and public affairs consultant in Seattle. In a previous life, he was a staff writer and political columnist at the Stranger, and did a stint as a Washington State correspondent for Time Magazine and for the Boston Globe, back in the olden days when such positions still existed.
Previous article
Hickenlooper Out? – But First An Inspirational Arts Story
Next article
The way to beat Trump? Stay clear of extremes