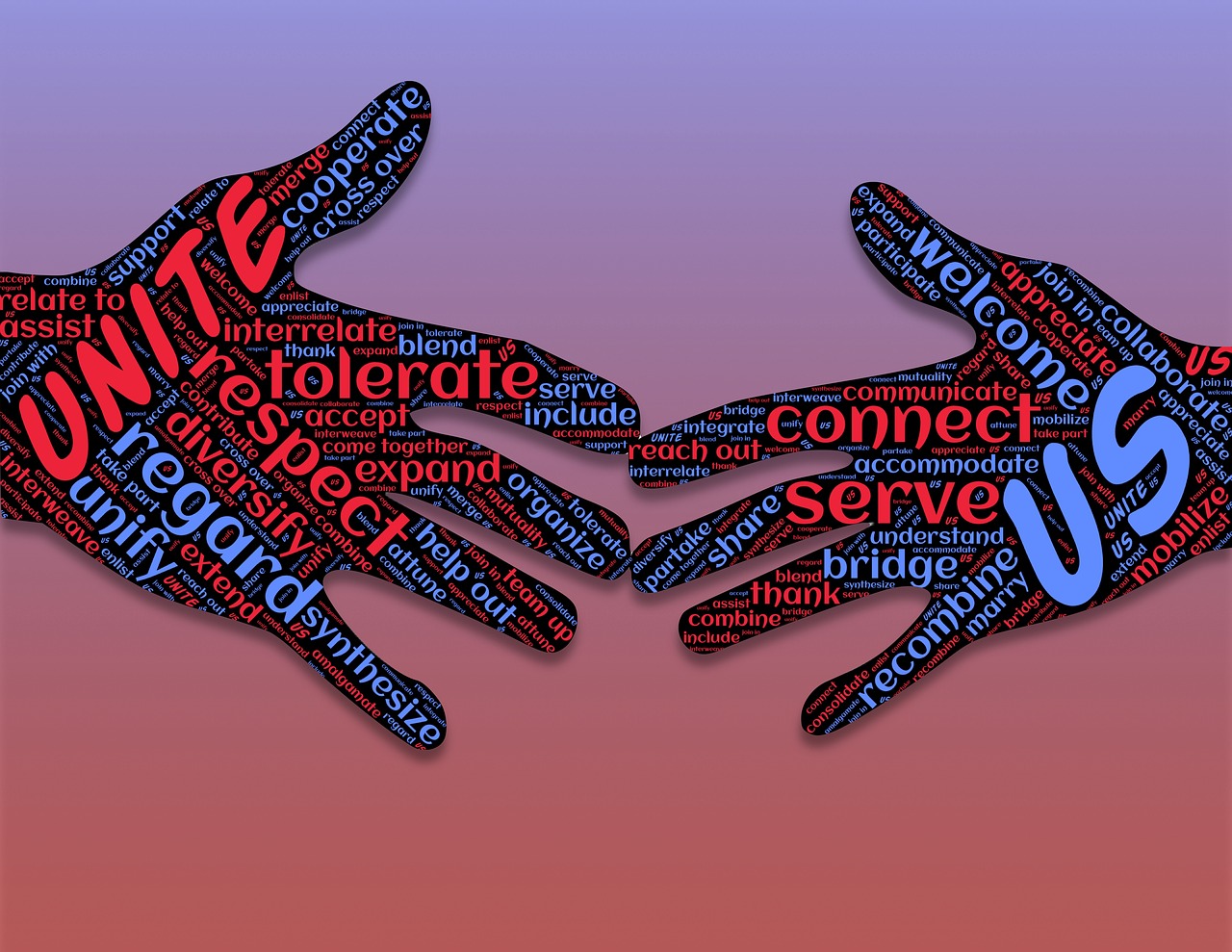 Crisis of Confidence on the Center-Left?

In Political Centrism: Smug, weak, and misguided, Dick Lilly does a fine job of exposing Howard Schultz-style centrism for the tepid, unsatisfying brew it certainly is. Schultz’s spoiler run for president is especially disappointing. Having interviewed him several times, I’ve regarded him as not only a visionary CEO but also the world’s most authentically good hearted and emotionally available one. Not much competition there, but still.

Lilly is right, though, and his argument can be taken further, in a direction that’s more likely to cause (continuing the coffee trope) spit takes in liberal Seattle. To wit: misty-eyed split-the-difference-ism is not unique to post-partisans like Schultz. It’s almost as bad among many center-left Democrats, although recently some notable ones have been waking up and smelling the, uh, macchiato.

I’m not notable, but I am a card-carrying neo-liberal, a fan of market solutions who regards the WTO riots in 1999 as a precursor of Trumpian nationalism. But that’s an argument for another time. The point is that this moderate, mugged by recent history, is now excited to cheer on a new generation of democratic socialists.

“The baton rightly passes to our colleagues on our left,” DeLong tweeted in February. “We are still here, but it is not our time to lead.” DeLong describes himself as a Rubin Democrat, after Robert Rubin, the Clinton administration’s deregulating Treasury Secretary, whom DeLong served as deputy assistant secretary for economic policy. He explained his recent evolution in a Vox Q&A.

DeLong says the problem with gradualism today is that it requires partners on the Republican side who will compromise in good faith. Obama tried hard with modest reforms like the Affordable Care Act. In DeLong’s words:

All… with the idea that you would then collect a broad political coalition behind what is, indeed, Mitt Romney’s health care policy and John McCain’s climate policy and George H.W. Bush’s foreign policy. And did George H.W. Bush, did Mitt Romney, did John McCain say a single good word about anything Barack Obama ever did over the course of eight solid years? No, they fucking did not.

And ever since, Republicans have been devoted to undoing what little Obama accomplished. Moderate Democrats “were certainly wrong, 100 percent, on the politics,” DeLong says.

Similarly, David Leonhardt describes Dems’ leftward shift as a matter of “coming to terms with political reality.” They are abandoning market-based policies—in favor of Medicare for All, a Green New Deal, and other big-government programs—for two reasons:

The first is that most Republican politicians aren’t interested. They oppose almost any ambitious government policy, market-based or otherwise. Today’s Republican Party is adamantly opposed to fighting climate change, expanding health insurance or to reducing income inequality. And if Republicans are going to fight or undermine them, market-based programs probably aren’t going to happen.

And the second reason:

[Market-based] programs tend to be more technocratic and complex than direct government programs. As a result, they also tend to be less popular with voters… Democrats would be foolish to push for complicated market-based policies when Republicans are hostile and voters are skeptical.

On this last point also, DeLong appears to agree:

About climate change specifically, Seattle-based energy journalist David Roberts also has had it with one-sided attempts at bipartisanship. As he wrote in a recent tweet thread:

So many center-left squishes spent years saying ‘climate isn’t a partisan issue!’ that they started believing their own myth. However, while you may think as a normative matter that climate *shouldn’t* be a partisan issue, as a purely descriptive matter, it simply is.

Democrats believe in decarbonization, although they may disagree about how to achieve it. Republicans (plug your ears, Dan Evans) simply don’t:

Their current climate proposals are transparently bad-faith attempts to derail momentum & save political face, since outright denialism has made them look like clowns. Directionally, they want to slow decarbonization. I’m just stating the obvious here. But it’s an obvious truth that lots of people in the center left, the sciences, & big enviro advocacy groups have been loath to accept, certainly to say out loud. They don’t like to feel partisan, like they’re on a team.

Get over it, Roberts says, and recognize that for voters who care about climate change, an emboldened, progressive Democratic party is our only choice.

So how should chastened neo-liberals approach the left? DeLong advises:

Argue with them, to the extent that their policies are going to be wrong and destructive, but also accept that there is no political path to a coalition built from the Rubin-center out. Instead, we accommodate ourselves to those on our left. To the extent that they will not respond to our concerns, what they’re proposing is a helluva better than the poke-in-the-eye with a sharp stick. That’s either Trumpist proposals or the current status.

Such accountability and modesty are rare in U.S. politics. But crises sometimes spur people of good will to overcome their narcissism of small differences in order to work together. Let’s hope the present crisis in our democracy has this effect not only on moderate Democrats but also on progressives–although early signs suggest that circular firing squads are still in favor on the left. 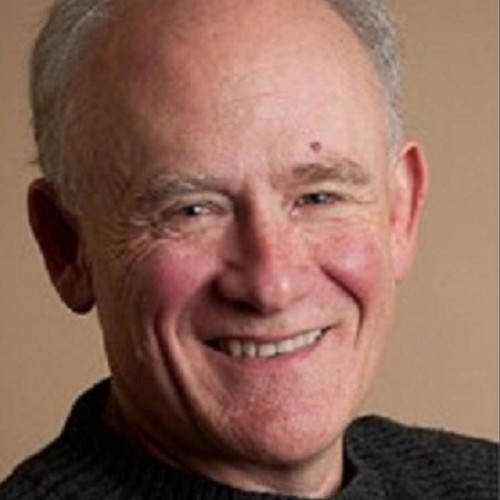