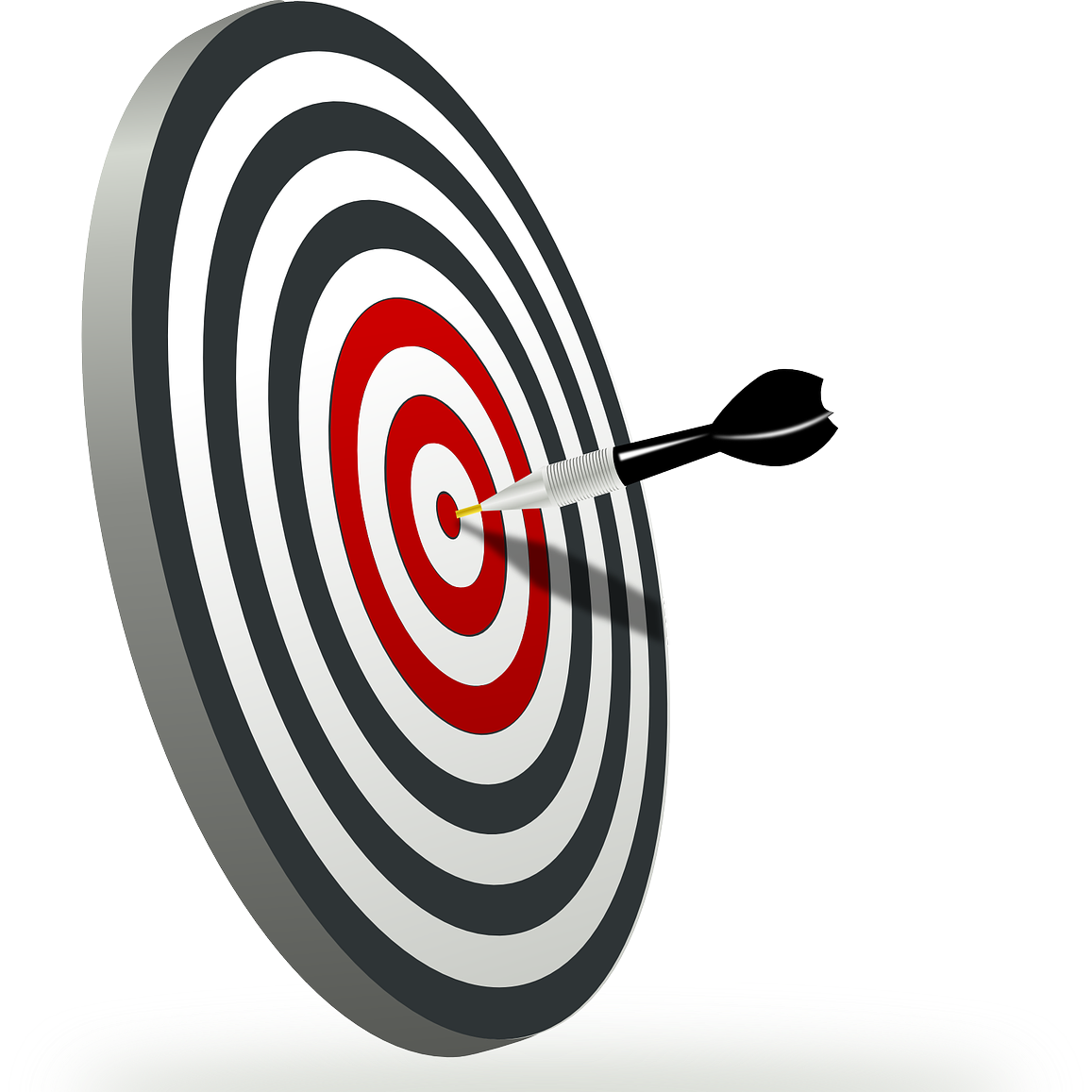 The political center isn’t always where you want to end up.

Pundits filling print or online op-ed pages or pontificating on cable news think they’re pretty smart because, unlike elected officials, they have the wisdom to see and urge on us the middle way: compromise and all our problems are solved.

Until 1980 or so, that was a workable way to look at governing. There was a lot of common ground. Shared experiences of the Great Depression and World War II glued the nation together. For too many reasons to list here, those bonds are gone. Today, there are huge differences in our views of – and hopes for – what America should be.

Oversimplified, but still pretty accurate, this split looks like this: One side holds that lower taxes, smaller government and less business regulation will result in unchecked growth and prosperity. This is the Republican Party edging toward libertarianism. For shorthand, you might think of this as “freedom for money,” the market rules.

The other side is appalled by the economic inequality this has brought on and by the stark racial and social injustice remaining in our country. You might think of this as “freedom from money” where concepts of equity and justice dominate. The drive is for relief from the pernicious inequalities in income, wealth, access to health care and political power resulting from the accelerating concentration of wealth and corporate power.

These are big differences, heartfelt and passionately held (though I don’t think they’re anywhere near morally equivalent). Yet, despite these differences, too many political commentators impressed with their own wisdom keep offering the same canard: just compromise, why don’t you; the middle is the answer. Just watch the emerging debate over antitrust action against the tech giants. The commentariat will quickly buy into arguments for moderation that industry uses tactically to head off change.
Sadly, this idea that there’s a “bipartisan” middle, a solution to everything just waiting for a champion, has an infectious attraction. Our own Howard Schultz, the former Starbucks CEO, is the latest to be infected. Former Washington Republican Party chair Chris Vance was an earlier victim, with his Washington Independents organization.

But where is the middle? Saying as Schultz and Vance do that the middle is the right answer devalues the real views of most people on any side of an unsettled issue. Of course, we all complain about political gridlock, but when asked,”Do you want an America that looks like this or like that?,” folks will not be shy about expressing their values.

Somehow, these “independent” guys think they’re smarter than us and that the goal is just to end the debate, shutting up the divergent factions with a middle-of-the-road solution. And, of course, only they can provide that solution, and only the cadre of political commentators can see it.

This is pretty naïve. Real solutions to political problems that provide clear views of our future – with buy-in from a majority – are the result of argument and debate, not a rush to the middle. The problems are not standoff or gridlock, though they can be part of the process. The problems are out there in the real world. People have strong views about them and, though it may take time, they want real solutions — health insurance that covers pre-existing conditions, for example.

Running down the middle of the road is not the way to start. Compromising your way to an as yet unknown middle ground is not the goal. The goal is solving the problem while serving and honoring to the greatest degree the ideas you believe in. Someplace in the middle is only where, not dishonorably, you may end up.

The pundits and our friend Howard Schultz have it backward.

Dick Lilly is a former Seattle Times reporter who covered Seattle neighborhoods, City Hall and public schools during 14-years with the paper. Reprinted with permission from Crosscut.com.

Image by OpenClipart-Vectors from Pixabay

Dick Lilly
Dick Lilly is a former Seattle Times reporter who covered local government from the neighborhoods to City Hall and Seattle Public Schools. He later served as a public information officer and planner for Seattle Public Utilities, with a stint in the mayor’s office as press secretary for Mayor Paul Schell. He has written on politics for Crosscut.com and the Seattle Times as well as Post Alley.
Next article
Crisis of Confidence on the Center-Left?