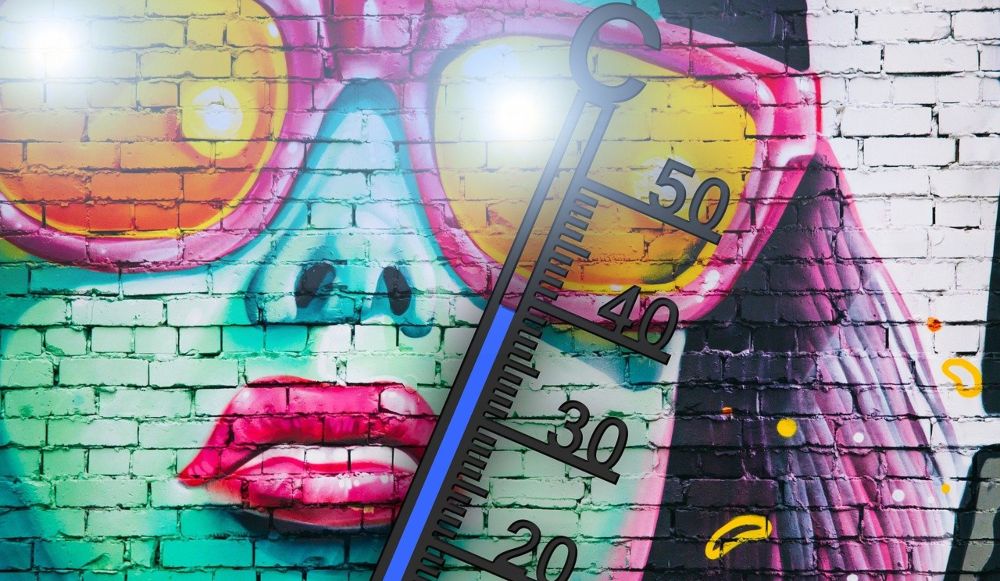 The biggest takeaway from the midterm elections—with red-light warnings for both political parties—should be: moderation wins, extremism loses.

It should be especially obvious to Republicans. They massively underperformed on Nov. 8, particularly because GOP primary voters followed Donald Trump’s lead and nominated MAGA 2020 election deniers who proved to be unelectable general election candidates.

Exit polls showed that abortion proved to be a more important motivator for voters than expected, and the issue heavily favored Democrats after a number of Republican-dominated states passed highly-restrictive laws, in 13 states banning abortion even in cases of rape or incest. NBC’s exit poll showed that inflation, an issue favoring Republicans, was the top concern motivating voters, but was closely by abortion, 31-27 percent.

Asked how voters felt about the Supreme Court’s decision overturning Roe v. Wade and throwing abortion policy to the states, 61 percent said they were either dissatisfied or angry—and of these unhappy voters, 71 percent favored Democrats. Abortion presumably was in the minds of independent women, 54 percent of whom voted Democratic, unmarried women (68 percent) and Gen Z voters (63 percent).

The exit polls did not ask about the importance of the “democracy” issue highlighted by President Biden. NBC did ask whether voters felt US democracy was  endangered, and 68 percent agreed that it was, though such voters split 50-50 between Republicans and Democrats.

I suspect that threats to democracy were more important to Democratic voters and the issue was conflated with extremist election denial and Trumpist fealty among top-of-ticket Republican candidates such as Arizona gubernatorial candidate Kari Lake, Tudor Dixon in Michigan, and Doug Mastriano in Pennsylvania. In fact, almost every election denier running for a top swing state office with a role in election management lost.

Also, the abortion issue connected to democracy in that abortion-rights advocates made it into an issue about “government-intrusion-into-personal freedom” and  “women’s autonomy.”

Another sign that voters opted for moderation and “normality” was that key swing voters—suburbanites, self-described moderates, and Independents—rejected GOP extremism (and Trump) and went Democratic.

It would be a mistake to conclude that all is well, and the electorate is regaining its senses. The Republican National Committee has formed a post-mortem study panel to analyze why the party’s expected “Red Wave” fizzled and how to win in 2024. But eight out of its 10 members are election deniers.

Trump is a diminished figure—losing ground to Florida Gov. Ron DeSantis in polls about the GOP 2024 nomination. In the latest poll, Trump’s lead over DeSantis is down to 13 points.

But Trumpism is not dead. So far only Senate GOP leader Mitch McConnell and former Vice President Mike Pence have directly criticized Trump for having Thanksgiving dinner with a white supremacist and an anti-Semite. The GOP establishment has yet to reject Trump or Q-Anon follower Marjorie Taylor Greene.

At last count, 61 percent of Republicans still believe Trump’s lie that he really won in 2020. And while election deniers at the top of GOP tickets in battleground states lost in November, 66 percent  of all deniers won, including Congresspersons, top Red state officials, and state legislators.

Finally, after dodging what was expected to be a major drubbing, have Democrats learned the right lessons from 2022?

It didn’t help that Republicans did Democrats the favor of nominating unelectable candidates this year. The GOP may brand itself as extremist once again by trying to pass a national abortion ban, cut Social Security, Medicare, and aid to Ukraine, risk a shutdown of the federal government, conduct fruitless investigations of Biden and his son, Hunter, and try to impeach Biden or members of his cabinet.

And if there is a crowded presidential field, Trump may win the 2024 election. If elected, he’s planning to fire top federal civil servants (the “Deep State”) and replace them with personal loyalists who’ll put his political and financial interests ahead of the nation’s. Early 2024 polling varies from Biden +4 to Trump +4, with Biden and DeSantis tied.

All that said, Democrats would be well advised to move to the moderate center. NBC asked voters if the Democratic and Republican parties were “too extreme.” They answered yes about both, by nearly identical margins.

The centrist Democratic group, Third Way, released a poll of likely and swing voters just before the election correctly showing these voters thought Republicans had fielded more extreme candidates than Democrats, and that Democrats fielded more moderates. But the poll results also showed that the Democratic brand, overall, was just as bad as the Republican—and in some ways, worse. Voters said that both parties were “too extreme” and had gotten more so in recent years. By near-identical margins, voters felt that neither party shares their values, both are equally beholden to special interests, and both give low priority to issues they care about.

That poll also showed that voters gave a 15-point lead to Republicans on valuing hard work, a 10-point lead on patriotism, and a 20-point lead on focusing on the economy. Democrats got next to no advantage on what they consider their chief issue—caring for the middle class. Also, voters judged Democrats as being “too woke.”

In May 2021, John Halpin of the liberal  Center for American Progress wrote a compelling piece defining a centrist “Pro-Worker, Pro-Family, Pro-America” policy for Democrats that’s “economically nationalist and culturally moderate.”

Halpin omits tax policy, regulation, and the minimum wage, but he concludes: “if we want to build this common focus on national economic development to strengthen America’s workers and families, our politics must stop focusing on interminable, annoying and unresolvable cultural battles between people.”