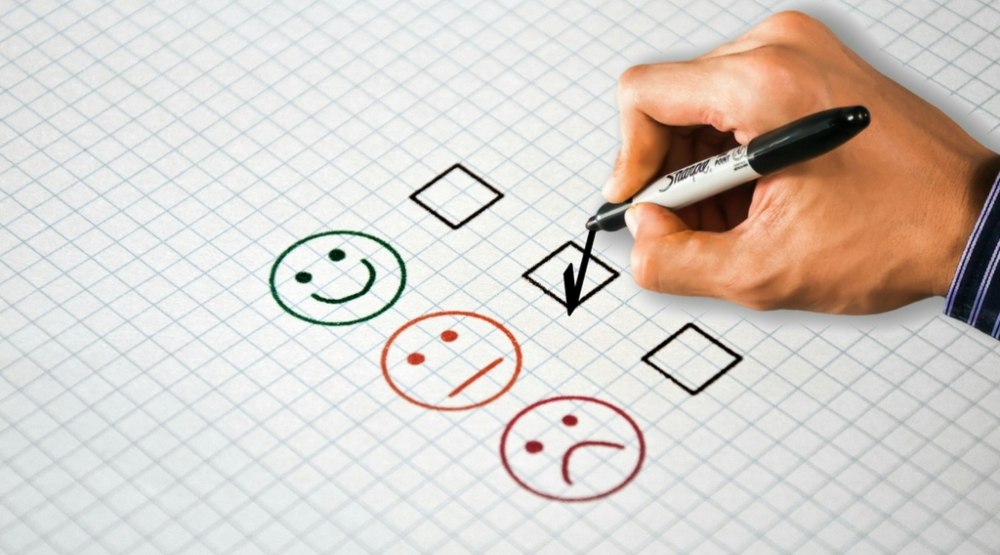 Time for Seattle to Join the Ranked Choice Voting Brigade?

Flying under the radar this Election Day are cities, counties, and one state voting to accept rank choice voting (RCV). This isn’t the first time there has been a wave of support for RCV. From 1912 and 1930, some forms of RCV were used, but most were repealed by the mid-thirties. There was another burst of support for them in 2009-2010, and that petered out as well.

However, in the last ten years, RCV has emerged again as an alternative to voting candidates into office. For example, in June of 2021, New York City used RCV for the largest election in RCV’s history. This year, 32 cities in seven states used the voting procedure to determine winners.

Nationwide, 50 jurisdictions employ some form of ranked choice voting. The number of states using RCV could go from two to three if Nevada voters approve it on November 8. At the same time, Seattle voters could add their city to the list of bigger cities — New York, San Francisco, and Austin — using RCV.

On Election Day eight other cities and counties vote on whether to convert to ranked-choice voting. Based on an April 2022 poll by the University of Maryland’s Program for Public Consultation, these measures are expected to pass. It showed that more than 60 percent of Americans favor using RCV for federal elections.

A statewide initiative placed RCV on Nevada’s ballot. The top five candidates from an open primary would advance to the general election, which would select a winner using ranked-choice voting. If the proposal passes, voters must approve it a second time in November 2024 before it goes into effect.

Seattle voters will choose between RCV and an alternative “approval voting” system introduced by a citizen initiative. The latter approach allows voters to support as many candidates as they wish, with the person receiving the most votes winning. By a 7-2 vote, the Seattle City Council decided to place both proposals on the ballot. While the approval voting proposal is limited to Seattle, Washington for Equitable Representation, a coalition of organizations, is pushing for RCV across the state, including for federal elections. A victory in Seattle could bolster that effort in the state legislature.

So how does rank choice voting work?

Voters rank all the candidates on the ballot by preference. If no candidate wins more than 50 percent of the firs- preference votes, then the candidate in that race who received the fewest votes is eliminated.

Critics of RCV complain that it is too difficult for voters to understand and that there will be a significant vote drop-off in elections. However, exit polls from Common Cause New York and Rank the Vote NYC showed 3 in 4 voters are eager to use the method in future elections.

Alaskans for Better Elections, which advocated for the new election system, commissioned an exit poll in conjunction with their state’s special election for Congress. It found that 85 percent of voters found the ranked ballot to be “simple” or “very simple.” And 95 percent said they had received instructions on how to fill out the ballot.

Advocates of RCV point out that it forces candidates to win in crowded races by securing the majority of voters, rather than just a plurality of party voters. However, in doing so, they must attract voters outside their party’s core voter base. In short, RCV diminishes voter attraction to radical candidates, whether from the left or right. Consequently, the Democrat and Republican Parties have not embraced RCV for fear that some of their favored candidates will lose elections.

Before Maine residents converted to RCV by initiative in 2018 for federal and statewide elections, Democratic Gov. Paul LePage and many of the state’s senior Democrats fought the initiative. Presumably, he could see RCV giving him and other Democrats a problem since he was elected twice to the governorship without receiving a majority vote. After the initiative passed, the state supreme court struck down the law by issuing an advisory opinion. Six of the seven court’s justices were appointed by the Democratic governor. A second initiative passed again, approving RCV over the politician’s objections, and was implemented.

An Alaskan congressional special election held this summer was a headline example of how a dominant party’s candidate could lose due to RCV. Due to two recent changes, Mary Peltola became the first Democrat to be elected to the House of Representatives from that state in 50 years. The party primaries became nonpartisan blanket primaries, and RCV was adopted. Only the top four candidates would advance to a general election.

With Gross out of the election, just three candidates ran in the August general election. Peltola led with 40 percent of the total after the initial ballot, which was not enough to be declared the winner. Begich was eliminated since he was the lowest-scoring candidate. His second-choice votes mostly went to Palin; however, over 40 percent of his voters did not choose a second preference. As a result, Palin failed to overcome Peltola’s vote total, and Peltola won the election.

The Republican Party leaders protested the result. Sen. Tom Cotton of Arkansas asserted that Palin should have won because “60 percent of Alaska voters voted for a Republican.” He accused CRV of disenfranchising voters. However, he didn’t acknowledge that the 60 percent was divided between two Republican candidates. Palin captured only 31% of the votes, while Republican Nick Begich received 28%. Palin lost a substantial amount of Begich’s voters in the next round of counting votes because Begich’s supporters didn’t choose Palin as a second preference. They understood what they were doing. They would not vote to send Palin to congress.

University of Maryland’s Program for Public Consultation did show a partisan divide over RCV, with 73 percent of Democrats, 55 percent of independents, and only 49 percent of Republicans in favor of its use. Steven Kull, director of the Program for Public Consultation, said in describing the public’s reception to RCV that the more they know about it, the greater “they seem to like it. Resistance is rooted in unfamiliarity. This is particularly shown among Republicans.”

The most uncompromising Republican opposition to RCV came from Florida Gov. Ron DeSantis. When he signed a bill that creates a police force dedicated to pursuing voter fraud and other election crimes, he also banned ranked choice voting for all elections in Florida. However, Republicans do not seem averse to using rank choice voting. Half of the former Confederate States, all red states now, use RCV for military and overseas voters. Utah, a red state which hasn’t voted for a Democrat President since 1964, has far more cities using RCV than any other state.

Of the only two states that currently use RCV statewide, one is solid red, Alaska, and the other is solid blue, Maine. Each state has voted in the last four presidential elections strictly for either Republican or Democrat presidents. Nevertheless, both states adopted RCV through a citizen’s initiative.

CV can become cumbersome if not executed with the support of state governments. Without that support, gaps between adopting this new approach and laws not meant to facilitate it could confuse the administration. If frustrations result, then opposition to it will follow. Nonpartisan commissions must oversee the administration of RCV elections to avoid future problems in electoral procedures.

We are witnessing probable victories of election deniers in 2022 to offices responsible for accurate and reliable vote counts. Unfortunately, this trend demonstrates that all oversight mechanisms can be corrupted by ideologues committed to a cause that discounts the reliability of an election if its results are unacceptable to them.

Nevertheless, RCV may be able to filter out enough election deniers to retain an election process overseen by more citizens committed to a democratic process. This accomplishment alone would be a critical reason for switching to RCV.

Nick Licata
Nick Licata, was a 5 term Seattle City Councilmember, named progressive municipal official of the year by The Nation, and is founding board chair of Local Progress, a national network of 1,000 progressive municipal officials. Author of Becoming a Citizen Activist. http://www.becomingacitizenactivist.org/changemakers/ Subscribe to Licata’s newsletter Urban Politics http://www.becomingacitizenactivist.org/
Previous article
Get the Lead Out: The Rise and Fall of Mechanical Pencils
Next article
Winners and Losers in Seattle’s New City Council Districts