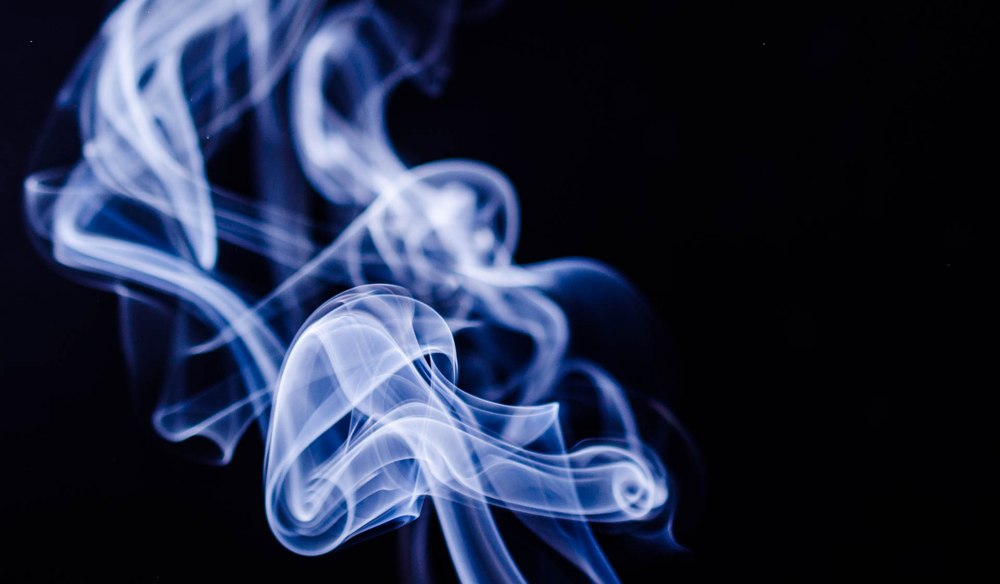 A recent research paper from the School of Public Health at University of California at Berkeley looked at the health hazards of secondhand smoke from marijuana bong smoking. Specifically, it looked at the level of fine-particulate matter, often referred to as “PM 2.5” because it is a measure of the quantity of particles in the air that are 2.5 micrometers or smaller. PM 2.5 is a common measurement for air pollution in cities and industrial areas, as well as places that are downwind from forest fires.

High levels of PM 2.5 can create short-term health effects, such as asthma; shortness of breath; eye, nose, and throat irritation; and reduced heart and lung function. They can also create a litany of longer-term health issues, because PM 2.5 particles can be pulled deep into our lungs and accumulate there. Long-term and frequent exposure to elevated levels of PM 2.5 can lead to cancer, a variety of lung diseases, and many other heart and lung conditions, depending upon the type of particulate matter.

The Berkeley researchers set out to measure the levels of PM 2.5 particulates in a 12-by-15-foot room where someone is bong smoking. They found that 15 minutes in, the PM 2.5 level was 570 (micrograms per square meter, the Environmental Protection Agency’s measurement standard for the components of its Air Quality Index). To put that into context: The EPA classifies as “hazardous” anything above 250. But it gets far worse: The average PM 2.5 level over the period that someone was actively smoking was 1,300, and in one case, it peaked at 2,500. By comparison, researchers have measured the average ambient PM 2.5 levels for hookah pipe smoking at 310 and cigarette smoking at 330: very high and definitely hazardous but nowhere near bong smoking levels.

An hour and a half after bong smoking stopped, the average PM 2.5 level was still high: around 850. That’s still about four times higher than what we experienced in Seattle on the smokiest wildfire day in the summer of 2020. Twelve hours after bong smoking stopped, the PM 2.5 level in the room was still 50, which the researchers say was more than 10 times the background level in the room.

Previous research has shown that smoking a joint can also generate high PM 2.5 levels. It’s difficult to do a useful comparison, however, since many people smoke a joint just a few puffs at a time rather than the entire thing in one sitting. One study found that after three minutes, smoking a joint could raise the PM 2.5 levels in a room to over 500, but they dropped off quickly when smoking stopped.

It’s difficult to avoid the conclusion that secondhand smoke from bong smoking is incredibly harmful, both while someone in the room is smoking and for a very long time afterward. This flies in the face of the conventional wisdom that bong smoking is safe. Even if we support the right of an individual — in this case, a bong smoker — to take informed risks with their own health, you may not want to be in the same room with them while they are doing it.

This article first appeared in the South Seattle Emerald, where the author is a regular columnist.

Kevin Schofieldhttp://sccinsight.com
Kevin is a city hall reporter and the founder of SCC Insight, a web site focused on providing independent news and analysis of the Seattle City Council and Seattle City Hall in general. In a previous life, he worked for 26 years in the tech industry in a variety of positions but most notably as the COO of the research division at Microsoft. Kevin volunteers at the Woodland Park Zoo, where he is also on the Board of Directors. He is also the Vice Chair of the Board of Trustees of Harvey Mudd College.
Previous article
Bouy-oh-Boy?
Next article
How Much a Threat to the Republic are Christian Nationalists?