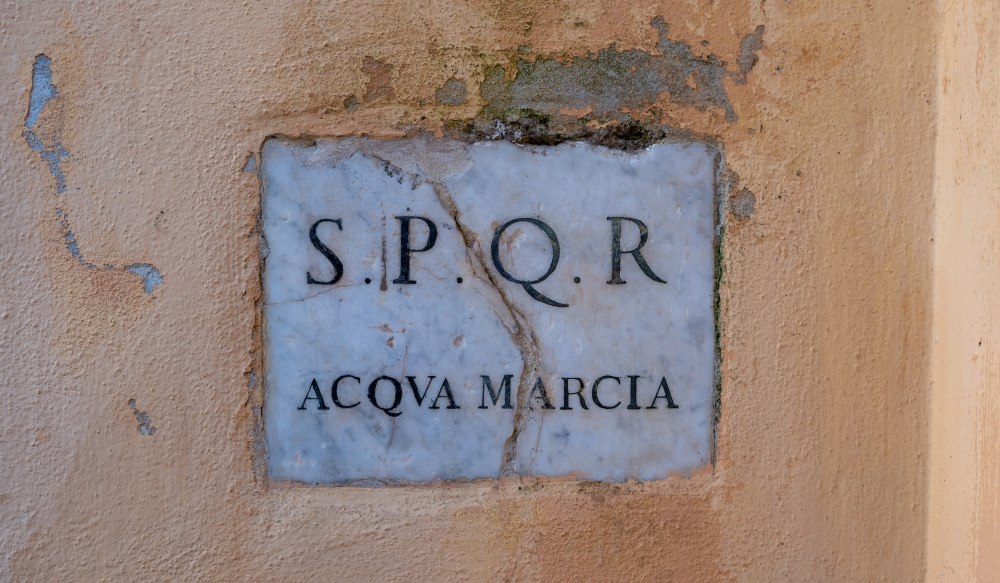 On Sunday Italy held its national elections and early returns indicate a collection of right-wing parties led by Giorgia Meloni taking the reins of government. For months in the run-up to the vote, my left-leaning friends have been apoplectic, fearing the loss of a social system that has benefitted working class and lower income households for decades. There is also fear that Italy will seek to remove itself from the European Union, replace the Euro with the lira, and default on its debt obligations — all to satisfy the whims of charismatic leaders skilled in demagoguery.

Some of these fears and dire predictions may be unfounded. For one thing, there is simply too much momentum and tangible benefit to Italy’s current economic position and global standing. Changes will certainly occur, but sweeping and sudden changes are unlikely. The country’s infamous bureaucracy and non-stop political squabbling will disable attempts to turn the ship of state towards a radically new course.

For decades, stretching back to the years following World War II, when Italians voted to jettison their monarchy and replace it with a republic, the country had had no shortage of political odd couples. Currently, there are 12 official parties. The fractured body politic makes it difficult for any one or two of them to hold sway. In one sense it’s even worse than that. Political writers have identified more than 15 distinctly different voter types, from far right to far left and in between. Almost none of those voting groups represent more than a single digit percentage of the electorate.

As with much in Italian culture, things are in a continual state of flux, if not disarray. One saving grace has been that over the decades, considerable authority and autonomy have been devolved to lower levels of government – to the 20 regions, and the dozens of provinces, as well as the hundreds of cities and communes. While there are national laws and regulations, local officials and legislative bodies have considerable latitude over how to execute and interpret those legal frameworks.

Expats like me from the U.S., and U.K., who are used to the Rule of Law being paramount, quickly discover that rules are mushier here. It’s not that laws are ignored or that bribery is rampant, but nonetheless there is considerable local discretion. That makes it difficult for those of us who have been through various procedures to give transferable advice to newcomers. Experiences can different dramatically throughout the country. sometimes even between adjacent towns.

Most people’s daily lives are not focused on national government, but rather on what is happening in their region. After all, Italy’s cultural composition still essentially echoes the plethora of kingdoms, duchies, city-states, and protectorates that carved up the peninsula for many hundreds of years following the fall of the Roman Empire.  This long-standing fragmentation is both a curse and blessing. Pick a region to live in and it’s not unlike a different country, with its own customs, foods, traditions, arts, and even language and the scores of dialects still spoken today.

As for a shift to the right and nativism, the country already regulates immigration with pretty strict quotas and a high bar of requirements to be met. The result is not an American-style melting pot, since only 8 percent of the resident population is from other countries. Nonetheless, just as in the U.S. and UK, immigrants serve as convenient scapegoats for other societal problems. Expect a discussion about whether to further limit entry.

Italy currently guarantees a minimum income to people in dire need. It’s not much – an amount of around 600 euros a month – but this is a sore point to people on the right. The benefit could well be modified or conditioned, if not eliminated. On the other hand, there is a considerable amount of tax dodging. Both the right and the left may be able to agree on measures to stop that drag on the national fisc.

From an historical perspective, the gradual shift to the right is an inevitable, but delayed outcome of the policies of the Western Allies – and the U.S. in particular — following World War II. With Stalinism and Communism becoming the new enemy in the emerging Cold War, there was a great fear that the Soviet Union would snatch up even more countries than it did. So the American military and diplomatic occupiers did everything they could to smack down the leftists in the country, despite the fact that many fierce and fearless partisans served to defeat Germany and Italian fascists. The Truman Doctrine and its financial partner, the Marshall Plan, offered monetary largesse to governments that rejected Communist policies and leaders. An entire generation of left-leaning citizens were told to go home. So we have the skeletal remains in a handful of weak political parties, some on life-support.

So now it seems we will have the far-right Giorgia Meloni as Prime Minister. Her coalition government is strong enough, barely, to adopt policies to satisfy their constituents. They don’t have a sweeping mandate, but they can create havoc. It could be bad.

I’m reminded of a long monologue by a character in Joseph Heller’s Catch 22, set in Italy during the war. A wizened old man tells a young American officer, “Italy has existed as a culture for thousands of years. It has seen emperors, dictators, kings, and waves of occupying armies. And it has been in so many wars and battles that it’s hard to count them all. However, she has survived all of them.”

Or as Italians might say: “Cambiare tutto per non cambiare niente.”

Mark Hinshaw
Mark Hinshaw is a retired architect and city planner who lived in Seattle for more than 40 years. For 12 years he had a regular column on architecture for The Seattle Times and later was a frequent contributor to Crosscut. He now lives in a small hill town in Italy.
Previous article
Day-Tripping: Des Moines by Ferry from Seattle
Next article
The Vietnamese Entrepreneurs Behind the International District Night Market