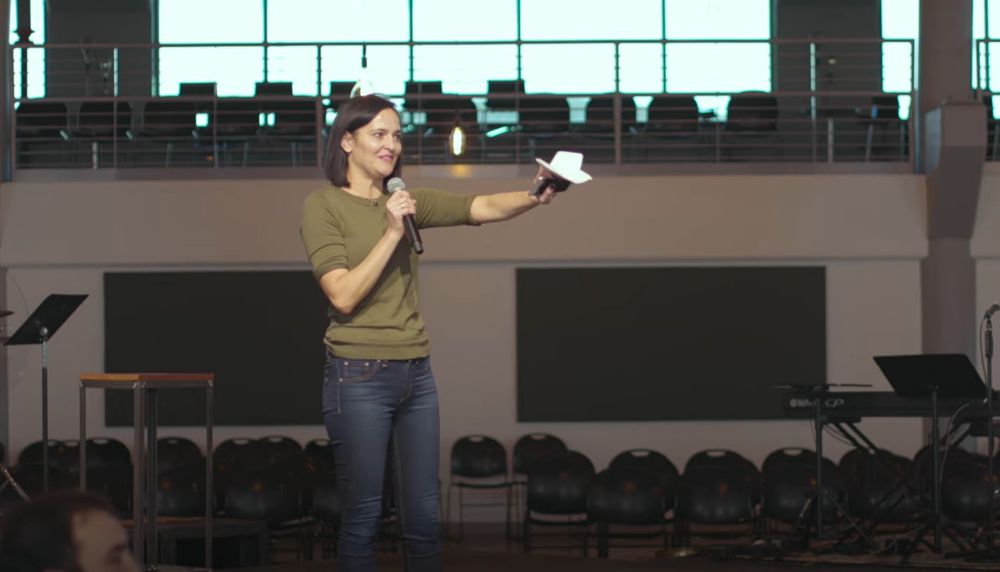 You can shelve all those tedious, self-polishing political biographies. Far more entertaining and enlightening is Lis Smith’s Any Given Tuesday: A Political Love Affair, the story of her two decades working in the political trenches. It’s for anyone wanting to know what goes on behind the curtain.

Back of that curtain was Lis Smith, a communication staffer, who told her boss, Gov.  Andrew Cuomo, that it was finally time to quit. Not one to pull punches, she told him he’d “gone from being America’s governor and was quickly becoming America’s asshole.”

Years earlier, it was a younger Lis Smith who went from fighting the good fight with Missouri Sen. Claire McCaskill to laboring on gubernatorial campaigns for Virginia’s Terry McAuliffe, Ohio’s Ted Strickland, and New Jersey’s Jon Corvine. She went on to work for politicians from Gov. Cuomo and Sen. Tom Daschle to Maryland Gov. Martin O’Malley and President Barack Obama.

Prior to sitting down to write her irreverent memoir, Lis was senior media adviser to Pete Buttigieg’s spirited but unsuccessful 2020 presidential run. Although they made the oddest of allies (he was quiet and reserved; Lis was an aggressive New Yorker), candidate Pete reminded Lis why she’d gotten involved in politics in the first place. Lis extols the South Bend mayor as “a good man with deep personal integrity,” even if he, like Trump, is “given to ill-fitting suits.”

Lis Smith grew up in Bronxville, the child of loving supportive parents. She caught the political virus while watching “The War Room,” a documentary featuring James Carville’s and George Stephanopoulos’ work on the Bill Clinton campaign. It inspired her first political move, volunteering for the John Edwards campaign while she was still a student at Dartmouth.

Astute in politics, Lis was less discriminating when it came to love. While still in college, she fell hard for one of her professors. She followed him to his hometown, St. Louis, where Jeff Smith had filed for the state legislature. When campaign work called her elsewhere, their affair cooled and they split.

As Lis explained: “Welcome to the crazy world of politics. You move state to state. You uproot your life, test your personal relationships, get your face pounded into the dirt and still get up the next day and go to work . . . The allure of the political game is the draw of any given Tuesday – the belief that for every loss, there’s a winning candidate or cause or campaign that redeems your faith in the process.”

In 2013 Lis landed back in her native New York and signed on to former Gov. Eliot Spitzer’s comeback attempt. The disgraced former governor — he resigned following reports of his trysts with prostitutes — was running for New York City comptroller. Beguiled by Spitzer’s deep baritone voice and intense blue eyes and overlooking the 25-year age difference, Lis secretly began dating the former governor. Although a veteran at controlling the media, Lis couldn’t keep their unlikely romance from becoming tabloid fodder.

In the wake of the sensational publicity, New York Mayor Bill De Blasio withdrew his offer to hire Lis. However, the New York mayor still wanted Spitzer’s support for his reelection campaign. As Lis comments, “Both of us tried to get in bed with Spitzer but only one of us managed it.”

Lis has much to say about the politicos she worked for. She savaged Cuomo for showing little regard for those around him and flattened De Blasio for his churlish treatment of staff and lax personal hygiene. Yet she loved learning the importance of humor in politics from Terry McAuliffe. She describes the scene when she showed up at a D.C. governors’ meeting hoping to remain unnoticed in the background. McAuliffe, then Virginia governor, arrived and blasted forth with: “LIZZY, IS THAT YOU?” He turned to the room and broadcast: “LIZZY IS FAMOUS. SHE’S DATING THE FORMER GOVERNOR OF NEW YORK. SHE’S BEEN ON THE COVER OF ALL THE TABLOIDS! WE HAVE A CELEBRITY IN OUR MIDST!”

It was an oddly cathartic moment for Lizzy Smith, rubbing in her distress over the double-standard for women in politics. She writes: “Men in politics lead colorful lives and are portrayed as rakish larger-than-life characters… modern day gods. But somehow women are expected to be totally buttoned up Type A nuns.”

Once bruised, Liz rebounded, comfortable today in her own skin – drinking, smoking, and swearing from behind the sunglasses she habitually wears. During one book interview, she acknowledged that some people might be turned off by her colorful remarks. Her reply: “I don’t give an F-word. If you think I’m good at what I do, you’ll hire me.”

Recently she has been helping Michigan state Sen. Mallory McMorrow, one of her hopes for rising young politicians. Among those she cited: Cincinnati Mayor Aftab Pureval, Rep. Colin Allred in Texas, and Rep. Ritchie Torres in the Bronx.

Lis ends her book concluding that politics, like football, involves an element of faith. (She and her late dad were avid and often disappointed New York Jets fans.) She says, “You can have a good year – a great candidate, a winning campaign, accolades for being a strategic genius and feel like you’re on top of the world. Then you turn around and get completely shellacked and you question why you’re even in the business. I still believe in the power of politics to improve people’s lives. I still believe there is hope for the future…Whether on the field or in the stands, I’ll always show up for the game.”

Jean Godden
Jean Godden wrote columns first for the Seattle Post-Intelligencer and late for the Seattle Times. In 2002, she quit to run for City Council where she served for 12 years. Since then she published a book of city stories titled “Citizen Jean.” She is now co-host of The Bridge aired on community station KMGP at 101.1 FM. You can email tips and comments to Jean at jgodden@blarg.net.
Previous article
Phil Knight’s Folly? Why is a Self-Proclaimed Environmentalist Supporting a Timber Industry Candidate for Oregon Governor?
Next article
An Alarming Racial Disparity in Seattle Public School Reading Scores