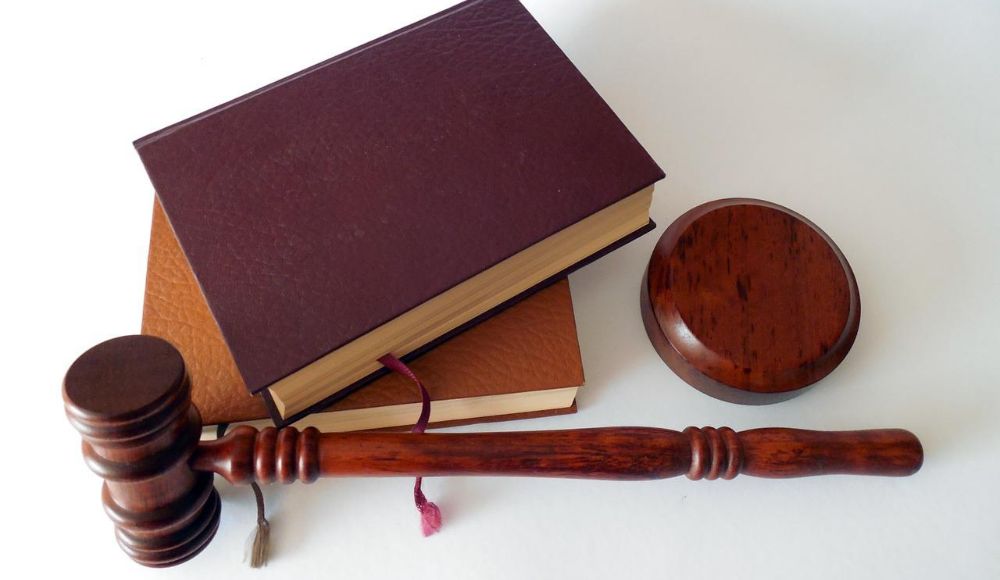 A government of laws, not men, is a fundamental element of classical liberalism and liberal democracy.

In his recent book, Liberalism and Its Discontents, Francis Fukuyama writes, “By ‘liberalism,’ I refer to the doctrine that first emerged in the second half of the seventeenth century that argued for the limitation of the powers of governments through law and ultimately constitutions, creating institutions protecting the rights of individuals living under their jurisdiction.”

We in the U.S. are in the midst of a great debate about what the rule of law means. Just days ago the federal judge Aileen Cannon acceded to the request of Donald Trump’s lawyers for a “special master” to review the documents taken from Mar-a-Lago by the Department of Justice. For Trump and his supporters this was an instance of the rule of law protecting an individual from the powers of the state.

But for others Cannon’s ruling was yet another time that Trump got special treatment. The law does not apply to him in the same way that it does to everyone else. The January 6 Committee has been arguing that Trump is accountable to the law in the way that everyone else is, a conviction I share.

The DOJ appealed the ruling Thursday afternoon. This may serve to stall things for months, even years, which is a tactic that Trump has used successfully, both as President and prior to his time in office. Run out the clock. I don’t know that we as an electorate get how important the rule of law really is. Without this principle and its expression in constitutions and institutions, we are left with might makes right.

On the right there is a fear of government overreach expressed in anti-vax and anti-gun safety movements. On the left, some argue that the “rule of law” is a sham and has not, in reality, ever existed in a society based on “white supremacist” doctrines. As usual for me, I find both extremes take a partial truth and make absolutist claims for it that risk throwing out the baby with the bath water.

Besides my belief that the rule of law is fundamental and at stake in current debates, I would also make a connection beyond state and society to the church. When I was doing a lot of church consulting, I would not infrequently ask what a church’s By-Laws or Constitution said on a particular matter, say term limits for leadership positions. Often the response would be a chuckle, then, “Oh, we don’t pay too much attention to that sort of thing here.” There was a time in my ministry when I might have agreed with that. But as I worked with congregations that were stuck or declining, I changed my mind. The rules of the road and their consistent application can be an important element in congregational health.

While it is true that churches can err on the side of legalism and some people make a fetish of rules and by-laws, it is more often the case in my experience that the rules of the road are ignored. This may be more true in smaller than larger congregations, but it happens everywhere. What people tend not to see as they cheerfully dismiss their own rules of the road is the way that this empowers bad actors.

“Yes, he’s been the Treasurer for 20 years. Yes, there is a four-year term limit. But no one else will do it,” goes the plaintive explanation. I can’t tell you how often church treasurers or others with their hands somehow on the money become petty tyrants in congregations. Or churches take a similar devil-may-care attitude toward personnel policies and find themselves wrapped around the axle because no one knows who has what role or authority.

My point is that while “the rule of law” is a big philosophical issue with huge import for our democracy, it is also significant in many other sectors and levels of life, including the church. A lot of the mega-churches that have been or currently are in trouble got there because one individual was allowed to do whatever he (yes, almost always a “he”) wanted to do.

People find security in identifying with a powerful or charismatic leader, whether a compelling pastor or a President who cultivates a tough guy image. It happens over and over again, and it almost always ends badly.

Our daughter, Laura, is now serving Peace UCC in Clemson, South Carolina. In one of her recent newsletters she commented on a by-law revision process that Peace was concluding. Here’s part of what she wrote: “I just spent a little bit of my morning reading through the new proposed bylaws for this community. Two things: the fact that you have undertaken this process (and nearly completed it) without a pastor is AWESOME. Amending, talking through, and creating bylaws is not a particularly fun or sexy process. But it is an immensely useful process, which can help create and hold the containers for being in community – a notoriously tricky thing to do.“

I like the way she puts it. By-laws aren’t sexy, but they do “help create and hold the containers for being in community — a notoriously tricky thing to do.” The rule of law, as Fukuyama describes it, is important at the macro and the micro levels, in society and in the church and a hundred other settings and institutions that are crucial for “being in community.”

Anthony B. Robinsonhttps://www.anthonybrobinson.com/
Tony is a writer, teacher, speaker and ordained minister (United Church of Christ). He served as Senior Minister of Seattle’s Plymouth Congregational Church for fourteen years. His newest book is Useful Wisdom: Letters to Young (and not so young) Ministers. He divides his time between Seattle and a cabin in Wallowa County of northeastern Oregon. If you’d like to know more or receive his regular blogs in your email, go to his site listed above to sign-up.
Previous article
When Queen Elizabeth came to Seattle
Next article
Roundtable: Reforming Voting in Seattle, Portland, and Alaska