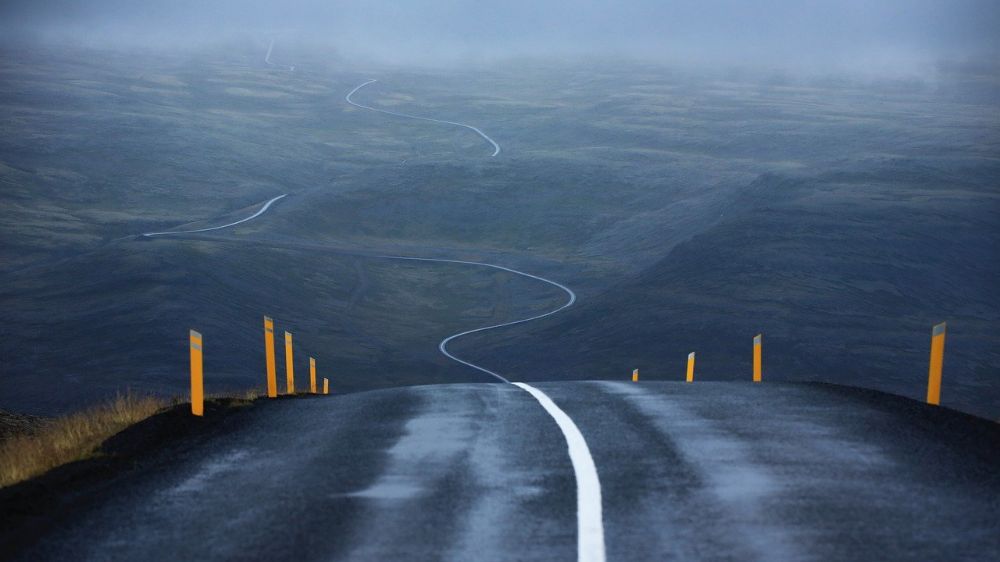 Back at the end of the 20th Century Paul Tillich called them “the cultured despisers of religion,” those would-be sophisticated and enlightened people who say they, “just can’t any longer believe the Christian stuff any more,” or something along those lines.

That implies that they once did believe, but have now “matured” or “grown-up” and grown out, in their view, of the Christian faith or story, which they now view as something only unenlightened people could continue to buy.

What this says to me is that in 1999, or 23 years ago, we were still a lot closer to living in a nominally “Christian” culture than we are today. That is to say, then, as throughout the 20th century, many Americans thought of themselves as more or less Christian by virtue of being born and raised in North America. Belief, however, diffident came with the territory.

Now 23 years later that is less true. A generation, perhaps two, have grown up without the trappings of a Christian culture, e.g. Sabbath blue laws, Christian holidays, and an expectation that one was a church member. There’s an upside to these changes and secularization. Instead of people “growing out of the Christian faith,” it is more common today that people, at least some, are discovering it for the first time, or as if for the first time.

Another difference is that Christianity has, in these years, been politicized. It has been enlisted, however improbably in the light of its founder, in right-wing causes and Republican Party politics. I imagine that today many think Christianity not simply outmoded, but dangerous, or dangerously bound up with very conservative political agendas.

So things have changed in significant ways since Fleming Rutledge originally wrote and preached these sermons. Despite that, I find them relevant and helpful. Their continuing relevance depends not so much on the currency of their cultural allusions as on their truthful and compelling theological content.

As one example, let me cite the first sermon in this group, “Can These Bones Live?” A reference to the story of the valley of dry bones from the book of Ezekiel. This Fleming weaves together with a New Yorker magazine story, written by Jay McInerney, recounting the death of his mother, a person of devout faith.

I guess McInerney was a pretty hip dude in the 90’s and so embodies “the cultured despiser of religion.” He is particularly aggravated that his mother, on her death bed, is afflicted with guilt about an extramarital affair. Her son thinks it outrageous that his mother, who has tried to live up to the Christian ideals all her life, can’t derive comfort from her faith when she needs it most.

But both McInerney and his mother are operating with a version of the faith that, while very common, is a distortion. It is this: our eternal destiny depends on our goodness, or lack of same, in this mortal life. Paul calls this, “the Law.” The Reformers called it “works righteousness.” If you are really good God will love you (eternally). If you fuck up, you’re toast. McInerney rejects this, while his mother accepts it. But the “it” in question is a distortion of the gospel, and hardly good news.

“. . . There is no such thing as pure human righteousness; what happens to us in spite of ourselves when we put our trust in the Lord Jesus is that his righteousness reaches out and snatches us from the very jaws of death, and brings us, undeserving as we are, into his eternal presence.” And, “Our ultimate destiny is not dependent upon our godliness. It is dependent upon God’s own nature.”

So often we think that Christianity is essentially about us, our behavior, our motivations. But this becomes moralism. Our behavior matters, of course, but what is ultimate is God’s nature and God’s behavior. This is not moralism. It is proclamation.

You might ask yourself which of these do I hear at my church? To discern the difference ask of the sermons you hear who is generally or often the subject of the verbs. Is it us? We human beings? What we should do or feel? Or is it the eternal God who has acted, is acting and will act. Or as the communion liturgy puts it, “Christ has died; Christ is risen; Christ will come again.” Past, present and future all caught up in the glory and story of God.

Anthony B. Robinsonhttps://www.anthonybrobinson.com/
Tony is a writer, teacher, speaker and ordained minister (United Church of Christ). He served as Senior Minister of Seattle’s Plymouth Congregational Church for fourteen years. His newest book is Useful Wisdom: Letters to Young (and not so young) Ministers. He divides his time between Seattle and a cabin in Wallowa County of northeastern Oregon. If you’d like to know more or receive his regular blogs in your email, go to his site listed above to sign-up.
Previous article
Bored of Seafair? Not When it’s a Poem!
Next article
Growl No More? AG Bob Ferguson Barks Back at Whidbey’s Navy Jets (and Judge Agrees)