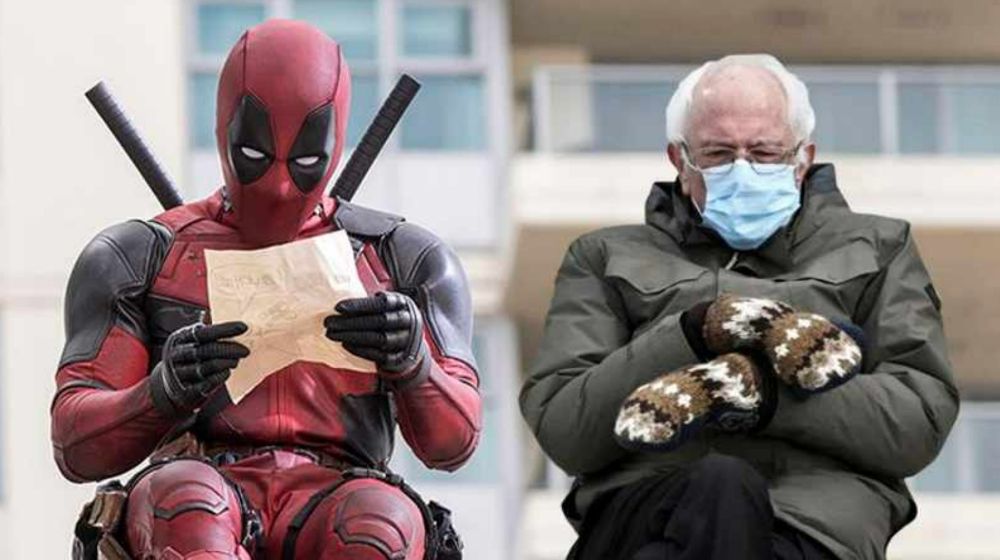 The Memes That Maim: Seattle at the Crossroads

Many years ago, as Seattle faced another Boeing downturn and the usual soul-searching, an economist from MIT named David Birch came up with a novel theory that still haunts and misleads us. What created Seattle booms, Birch advised, was Seattle busts. Busts are when creative folks, out of a job but not wanting to move away, retreat to their garages and with their buddies cook up all sorts of risky new companies. Count seven years from the start of the bust and most fail but some of these companies take off. Boom — Auto-Boom!

The theory reminds me of Ivar Haglund’s famous song, “Acres of Clams.” Just wait out the hard times, scoop up supper from the beaches, and prosperity will come sailing back into town like the famous “Ton of Gold” ship from the Klondike (logging, Alaska, wartime industry, Boeing, tech).

It’s bad and adolescent advice, a meme that maims. It advises us to just wait out the downturn and expect an upturn to the same old prosperity, company-town, other-peoples-money formula. Better, more rational advice would be to retool, rethink, adjust to new realities. Our boom-and-bust DNA makes us wait and dream, not stop and be realistic.

A related bad myth is the 1962 World’s Fair, which put the city on the fantasy map. We may be small but oh, my! We’re the city of the future, of the Space Age. The World’s Fair set us on the unsustainable course of having too many major-league, big-budget arts institutions (Symphony, Opera, Ballet, Museum, Theater!!) and major league sport teams and world-dominating companies. I remember Bill Gerberding, the very successful University of Washington president, who once recounted the advice that Regent Gordon Culp gave the new president at the outset: “Aim High!”

Well, now we are at another inflection point in our city’s history. Various two-by-fours have been smacking our heads. Boeing’s troubles. Amazon’s migration. The mortgage recession, the Great Recession, the pandemic, chronic inequity, the City Nobody Can Afford, political fantasies, and mayors who cannot govern.

A pragmatist would say it’s time to regroup and retrench, not just resume and not to take refuge in denial. Face it: Seattle is a mid-sized city that ought to scale its dreams to its budgets. We can congratulate ourselves for passing an eye-popping $53.8 billion Sound Transit 3 bond measure in 2016. Instead, what about debating whether the Ballard/Downtown/West Seattle rail transit with new downtown tunnel is a neighborhood wrecker and beyond our means to afford? Any recognition that hub-and-spoke transit mostly works when lots of commuters are heading downtown? Hello??

Seattle, particularly at these moments of soul-searching, has normally opted to “aim high” rather than “think hard.” But why be major league when you can be distinctive, right-sized, generative (not imitative), regional, and sustainable? Our model cities should not be outsize ones such as New York, but good-sized ones such as Copenhagen, Melbourne, and Boston. We need to find the right league to play in.

Speaking of leagues, a test case is the decision about Husky Football, where the current temptation is to follow Los Angeles and the Fox Sports Channel by going big. But look what we would be kicking aside, all that Pac-8 tradition. As Rick Reilly writes in The Washington Post:

“College football is slaying its history. It’s selling all its tradition and fans and rivalries down the river on an out-of-control steamboat with a drunk donkey at the wheel. The lunacy really kicked in on June 30 when USC and UCLA bolted the Pac-12 conference for the Big Ten (which now will have 16 teams, if that makes any sense).”

Going big is over-rated. The joker in that deck of gambling cards is going generic and being controled by distant masters. Wake up, Seattle! Embrace your middling, independent self!