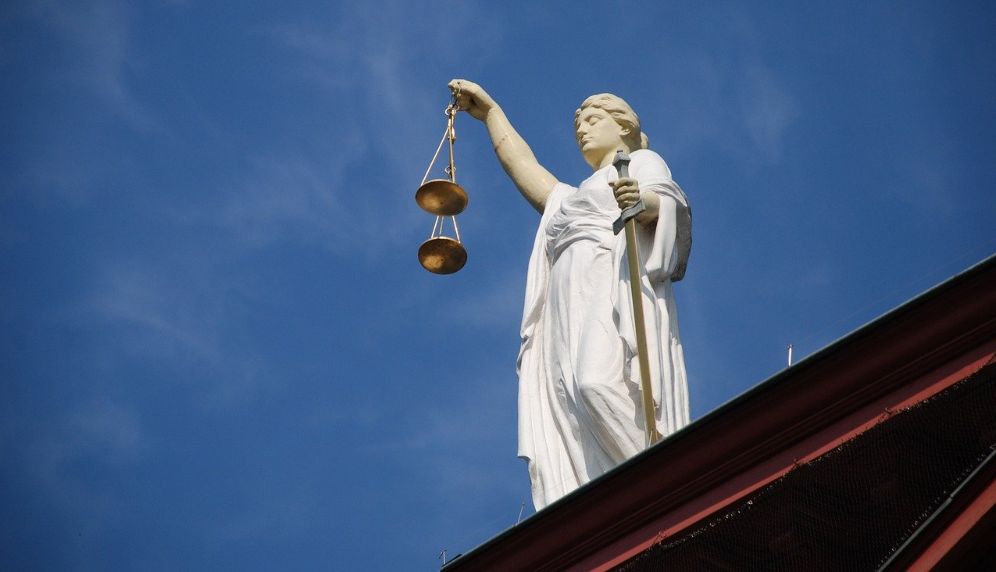 The Supreme Court’s decision to toss out abortion protections in Roe might be the opening salvo of a new and prolonged war, or that decision might prove, like the enactment of Prohibition, a kind of high-water mark for the anti-abortionists. I fear the former outcome.

The analogy with Prohibition is smartly argued by David Frum in a much-cited article in The Atlantic.  Frum notes that the battle against the bottle was decades long, with a strong religious component, and that once Prohibition was enacted in 1919 by the 18th Amendment, the cultural urgency quickly evaporated and few followed the law. Prohibition was repealed in 1933 and quickly became a dead letter. That’s the encouraging, cathartic analogy for the abortion wars.

Also hopefully, you can’t realistically expect a deeply unpopular law dealing with such an urgent personal issue to last very long in a democracy (56 percent oppose the decision). This seems particularly true when all sorts of people find ways around the law or the Court continues to drop in public approval (down 16 points to 44 percent approval in the past year).

The argument for escalation of this cultural war springs from how many cultural sore points the issue continues to rub, and the practice of both war parties to appeal to the riled-up bases and ignore the moderate majority that favors limited legal abortion. Already what is called “rage giving” is pouring into nonprofits on both sides of the escalating standoff. American politics now is skewed toward mobilizing the bases, rather than appealing to a shrinking center.

In the case of Prohibition, a bigger issue (the Depression) conveniently happened along, shifting the subject. Perhaps that shift will happen with the abortion issue (death of democracy, Trump’s Napoleonic return from exile, war with China?). But the abortion issue has very long legs, cuts deeply, and is rich with possible legal challenges, including challenging the Supreme Court’s right to make such a decision.

Until now, politicians had the issue of abortion to rally troops, so long as Roe was the law and anti-abortionists could focus their anger on the Court. No more. Politicians have lost the issue and become the issue themselves. If the hot war is about to break out, the nation will drift into two camps, a Disunited States of America, each with its own culture, political sanctuaries, and economic growth. That’s already happening, with Gov. Jay Inslee eagerly leading the charge.

Lincoln famously quoted St. Mark in predicting that “a house divided cannot stand.” But the attempt to put the pieces of a divided country back together was defeated by runaway industrialism, Jim Crow, an early capitulation to the South, and the reversion of the Republican Party from a platform of free soil, free people, and a continental economy to one of servility to the new capitalist overlords. By 1936, John Dos Passos in The Big Money threw in the towel: “All right, we are two nations.”

David Brewster
David Brewster, a founding member of Post Alley, has a long career in publishing, having founded Seattle Weekly, Sasquatch Books, and Crosscut.com. His civic ventures have been Town Hall Seattle and FolioSeattle.
Previous article
Too Many, Too Much: King County Has More Government than it Needs
Next article
All for Naught? Nicholas Kristof Talks About His Aborted Run for Oregon Governor