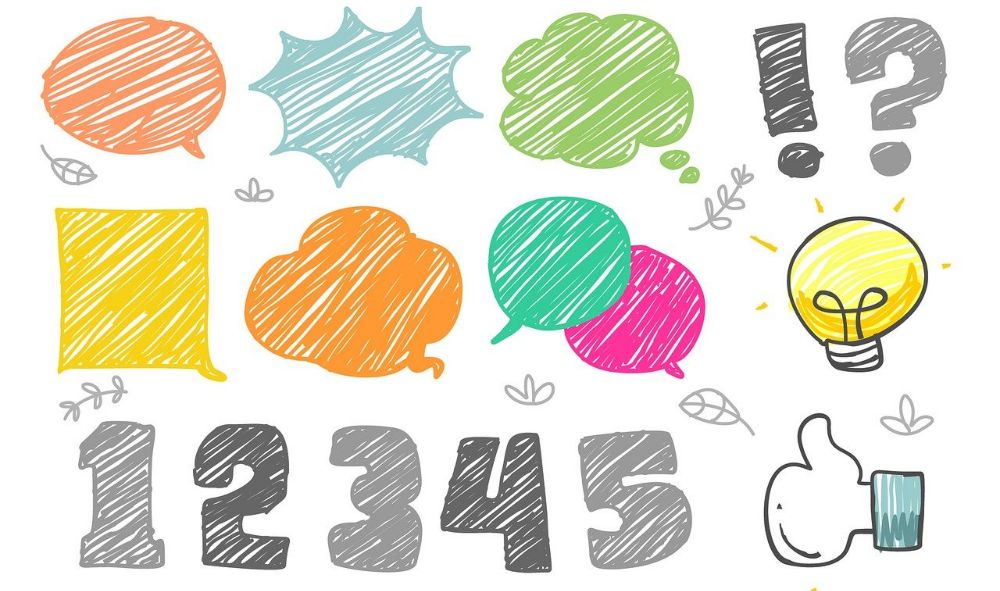 The systems we use to elect leaders vary from state to state and sometimes from one city to another. Now, a couple of alternative voting systems are being advanced and one of them is coming to a ballot near you.

First a little history: Since 2008, Washington elections have operated under the top-two system. The two candidates with the most votes in a primary face one another in the general election, even if both are from the same party.

Cities and counties presently cannot deviate from Washington’s top-two system – not unless they have a home-rule charter, freeing them to innovate.  Then — and only then — charter cities or counties can opt for another system after voters approve a charter amendment. There are several charter cities (Seattle is one) but only four charter counties: Clark, Whatcom, San Juan, and King.

This fall, San Juan and Clark counties are voting on Ranked Choice Voting, the system now used in New York City, Minneapolis, and San Francisco as well as in Maine and Alaska. That method allows voters to choose up to five candidates and rank them according to their preference.

However, Ranked-Choice Voting (often abbreviated as RCV) won’t appear on Seattle ballots this year. The one that’s coming is Approval Voting, a system pushed by the California-based Center for Election Science. That outfit contributed close to half a million dollars to Seattle Approves, an effort to get Initiative 134 on the ballot. Paid signature gatherers amassed 43,215 signatures, far more than the 26,520 needed. Seattle City Councilmembers now have to enact Approval Voting outright or place the issue on the ballot with or without an alternative measure.

Approval Voting allows primary voters to say “yes” to one or more candidates —  as many as they want. Then the two candidates with the most votes go to the general election. Approval Voting is the brainchild of the afore-mentioned Center, a 501-c-3 nonprofit supported by engineers, techies, and individuals like cryptocurrency billionaire Samuel Backman-Fried. SBF (he sometimes goes by initials) has also been a major donor to moderate politicos like President Biden and Sens. Susan Collins, Ben Sasse, and Mitt Romney. Locally the Seattle Approves committee is headed by Logan Bowers and Troy Davis. Bowers ran unsuccessfully in the council race against Kshama Sawant.

Approval Voting tends to elect consensus candidates, those with box-office appeal but not necessarily substantive ability. (Think of clueless golden boys like Robert Redford from “The Candidate.”) So far the system is used in just two U.S. cities: Fargo, N.D., and St. Louis, Missouri. Critics say one of the flaws of Approval Voting is that it tends toward “bullet voting.” That’s what happens when a voter, although able to approve all acceptable candidates, games the system by casting a vote for a single candidate who may lack universal appeal.

Lisa Ayrault, director of FairVote Washington, the local organization pushing for Ranked Choice Voting, faults the Approval Voting system. In an interview, the former middle school math teacher told me that, while Approval Voting works in small groups (like a school or alumni group), it isn’t as successful with a diverse electorate. She said, “Approval Voting would be unfortunate for a diverse city like Seattle.” She contrasts it with RCV’s proven record of success improving representation for women and people of color.

Locally RCV has been championed by King County Councilmember Girmay Zahilay who a year ago introduced legislation for its approval, but had to postpone the effort for a year. Zahilay wants the state Legislature to pass legislation to enable governments more easily to adopt ranked-choice voting. That effort is now delayed until the Legislature’s next session.

For Seattle voters, much now depends on what the City Council does with Approval Voting. Will councilmembers enact it outright? Or will they send the issue to the ballot for voters to have a say-so?  And, if goes to the ballot, will the council send it alone or include an alternative? For the peoples’ ability to choose good leaders, this could be a cliffhanger.

Jean Godden
Jean Godden wrote columns first for the Seattle Post-Intelligencer and late for the Seattle Times. In 2002, she quit to run for City Council where she served for 12 years. Since then she published a book of city stories titled “Citizen Jean.” She is now co-host of The Bridge aired on community station KMGP at 101.1 FM. You can email tips and comments to Jean at jgodden@blarg.net.
Previous article
Duwamish Tribe Sues for Recognition
Next article
Is America Falling Behind?