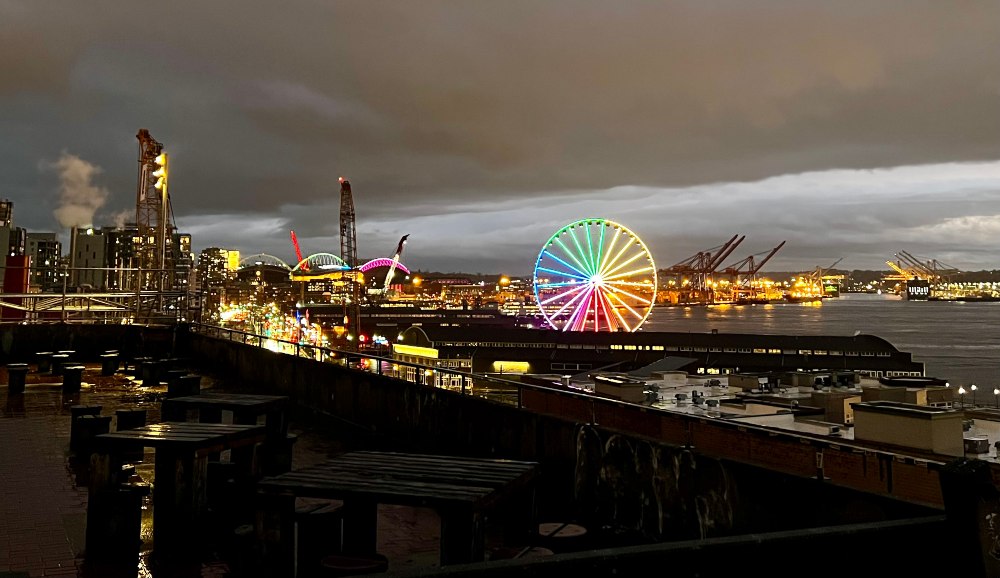 Election results along the so-called Left Coast have pundits predicting that a tsunami, a giant backlash against progressive excesses, is heading our way. They say voters have sent a strong message that our leaders have gone too far and too fast in attempts to reform the public justice system.

Take election outcomes in Seattle. First there was the failure of long-time City Attorney Pete Holmes, an advocate of justice reform, to make it through the 2021 primary. In the general election, Ann Davison, a former Republican, decisively defeated Nicole Thomas-Kennedy, a self-described “abolitionist.” In that same November election, voters elected the more moderate candidates, Bruce Harrell for mayor and Sara Nelson for City Council.

Commentators are now seeing the moderation trend continue. In California, it started with the successful recall of three San Francisco school board members, officials who failed at reopening schools but meanwhile were focused on renaming schools. The San Francisco voters followed that up with the recall of Chesa Boudin, the city’s liberal district attorney.

Farther South in Los Angeles, Rick Carusa, a billionaire businessman and former Republican, emerged from that city’s mayoral primary to face Karen Bass, a veteran Black congresswoman once considered a possible vice-presidential candidate for Biden. Although known for her liberal stands, Bass has split with left-leaning groups for her refusal to defund the police. On the contrary, she wants to put 250 more officers on L.A. streets.

Back in Seattle, the move toward a pragmatic centralism continues. Councilmember Andrew Lewis, who represents District 7, which includes Seattle’s downtown, recently was guest speaker at Metropolitan Democratic Club. Lewis spoke about the importance of reclaiming Seattle’s downtown, which he acknowledged has suffered during the pandemic from urban disorder and retail theft issues but now, he said, is “seeing progress with the return of cruise ships and tourism.“

Continuing the discussion about police, attorney Howell reminded Lewis that “it’s the primary responsibility of the city to ensure the safety of citizens.” Put on the defensive, Lewis, who serves as the Public Safety committee vice chair, said the city’s inability to attract enough officers is being felt not just by progressive cities like Seattle and Portland, but by every major U.S. city. He reported Seattle will add 98 officers this year but is going to lose around 100 to attrition. He conceded police staffing shortages will likely persist for some years.

Lewis said there are ways to alleviate the shortage of sworn officers. He pointed out that police customarily direct traffic, a job that could perhaps be handled by parking enforcement officers. He also speculated that well-paid social workers are taking a larger role.

But the Met Dems continued to focus on public safety. Members scored the lack of staffing in the sexual assault unit that led to failure to investigate new assault cases as well as the city having to refund six months of parking tickets because parking enforcement staff hadn’t been given authority to write tickets. Lewis said fault for the parking ticket fiasco rests with either former Mayor Jenny Durkin or Police Chief Adrian Diaz. He promised, “We’re going to find out who it was and the public will be informed.”

The spectacle of Metropolitan Democrats, historically known for a left-liberal orientation, probing public safety and staffing issues is but one example of city voters adopting a more pragmatic approach to governance. Councilmembers – seven of whom will be running in 2023 – may want to take note and prepare for that predicted giant wave.

Jean Godden
Jean Godden wrote columns first for the Seattle Post-Intelligencer and late for the Seattle Times. In 2002, she quit to run for City Council where she served for 12 years. Since then she published a book of city stories titled “Citizen Jean.” She is now co-host of The Bridge aired on community station KMGP at 101.1 FM. You can email tips and comments to Jean at jgodden@blarg.net.
Previous article
Life as it Once Was: A Backwater Peninsula on Puget Sound
Next article
How J.T. Wilcox Hopes to Hatch a Republican Comeback