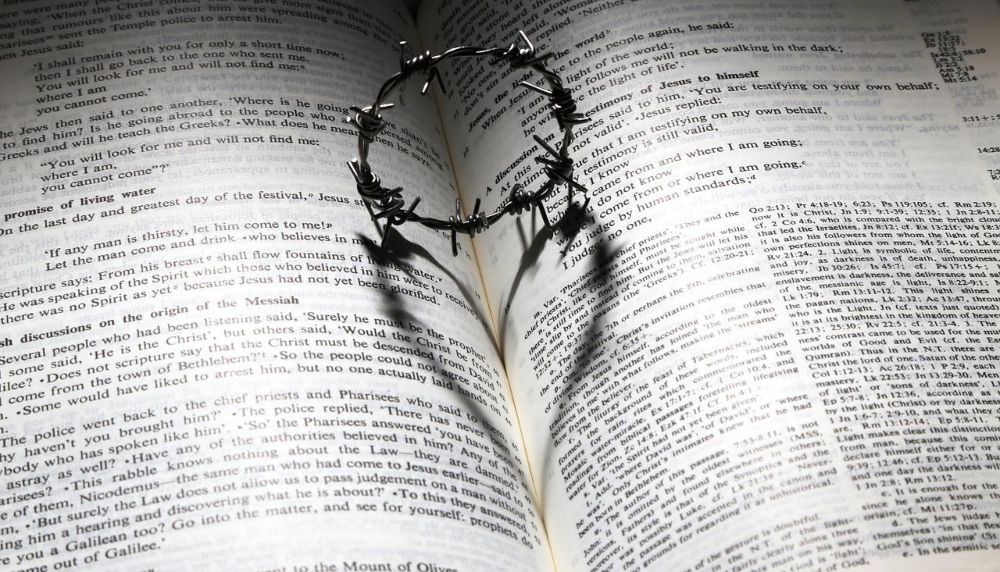 The Senator’s press secretary said reporters were asking for a statement on the latest school shooting.

“Give them the usual,” he answered. “In the midst of this great tragedy, my heart goes out to aggrieved families of Central Podunk. Now is the time for coming together and healing. Now is not the time for finger pointing and political posturing. Add mental health, locked doors, good guys with guns, etc. You know the drill.”

“I don’t think your heart can go out to them.”

“That SOB Fauci. Draft a press release blasting him for this.”

“I would be happy to do that, Senator, but then we would have to reveal that you have been without a heart for over three weeks; it is now in transit between Buffalo and Uvalde, and it cannot go out to the aggrieved families of North Potlash.”

“What should we say, Madame Press Secretary?”

“Perhaps you can say that your thoughts and prayers could go out to the aggrieved families of North Potlash.”

“Thoughts and prayers? My daily prayer is ‘Lord, may my next election opponent convert to Islam.’ If five per cent of my thoughts were exposed, I’d be impeached. I’ve got a better idea. I smell an inflation issue. Too much tax and spend.  Gas over five dollars a gallon. Clogged supply chains. Biden has the economy so fucked up no one can hire a competent truck driver. Draft a press release blaming him.”

“That’s a great idea Senator, but we would still need to disclose that you have been without a heart for over three weeks.

“Hmm, that may be an opportunity, rather then a problem.”

“Tell them I never use my heart. I pay no attention to it. The amygdala in my limbic system, the so-called Izard brain, is the sole gland that I consult. If voters thought I listened to my heart, I’d get primaried and lose.”

Steve Clifford
Steve Clifford, the former CEO of KING Broadcasting, has written humor for Crosscut.com and the Huffington Post. He is the author of "The CEO Pay Machine."
Previous article
Key to Winning Independent Voters: First Know Who They Are
Next article
Get Thee to Columbus: An Idea to Revitalize Seattle