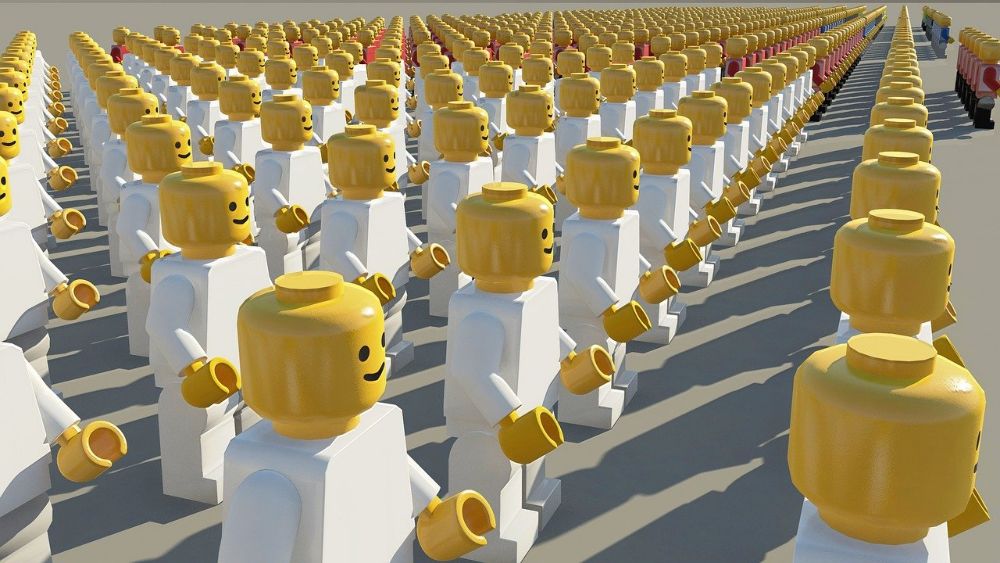 Key to Winning Independent Voters: First Know Who They Are

If the Democrats can keep the support of independent voters, they can win key swing states and maintain control of the Senate. But who are they? And what do these voters want?

A popular image of an independent voter is a white middle-class suburbanite. But that image, if it was ever true, is far more complex. One surprising finding that came out of a Pew Research study of independent voters was that they had a most significant share of those under the age of 50 (62%) compared to the Democrats (50%) or the Republicans (44%). That younger slice of the voting population is why the following policies rank within the top ten issues of importance to Independents: debt-free state college, a $15 minimum wage, and legalizing marijuana. Democrats attract independent voters when they lead on these issues, not the Republicans.

Democratic candidates must consider the prominent presence of independent male voters when they approach election issues. Candidate Joe Biden made significant headway in getting male voters in 2020, when he evenly split their vote with Trump. In 2016, Trump won men by 11 points

There is also a growing trend of more minority voters becoming independent voters, switching from Democrats. A Gallup poll from 2012 found that many independent voters are indeed white. However, non-Hispanic whites comprise 89% of Republicans while Indies are at 70% Republicans. Democrats are 60% white. The largest minority appearing among Independent Voters is Hispanic, comprising 16% of such voters. (Only 6% of Republicans are Hispanic, and Democrats are at 13%.) As early as 2012, half of Hispanics identified as independents, and their voting pattern is noticeably drifting away from supporting Democrats.

According to FiveThirtyEight’s aggregation of all available polls, Hispanics have turned away from Biden more than any other racial or ethnic group. Moreover, their distancing from the Democrats began before Biden became president. The Democratic data firm Catalist figured that the GOP gained eight points among Hispanic voters in the November 2020 elections, with overall support for Democratic House candidates down from over 60 percent to 37 percent in a year.

If this trend continues, Democrats will face more challenging elections. Meanwhile, the Hispanic share of the electorate has increased by about 30 percent in the 12 years from Obama’s first presidential election to Biden’s election.

Black voters have also been slipping away from the Democrats, but to a much smaller degree during this period. Gallup found that 8% of Independents are Non-Hispanic Blacks — compared to 22% for Democrats and 2% for Republicans. Also, an independent study found that about 30% of Blacks self-identify as independent voters. Although Blacks have overwhelmingly voted for Democratic presidents in the last three elections, from a high of 97% in 2012 for Obama to 90% for Biden in 2020, close to a third consider themselves independent of the Democratic Party.

Aside from the mistaken belief that independents lack ethnic diversity, another false perception sees them as a single group. In fact, they consist of three groups. Pew Research in 2017 found that independent voters that decline to lean toward a party make up less than 10%, and they are the group with the lowest voter turnout. The balance is roughly divided in half. Various polls have given an edge to the D or R but looking at the results over the last three decades leaves those leaning to either party roughly equal.

Nevertheless, Pew discovered that even if independents lean toward one party, they often hold beliefs that conflict with the party toward which they lean. That means Democrats would need to recognize how to approach issues that move Republican-leaning independents to vote for them.

Take gun control as an example. While most Rs, Independents, and Ds oppose a total ban on guns, failure to implement sensible bans was the third-most important issue for independents. Independents are far more open to considering restrictions on access to guns than Republicans. They ranked universal background checks before gun purchases as eighth in importance and such background checks had the support of 93% of all independents.

This issue could favor Democratic Senate candidate John Fetterman in Pennsylvania, who will be facing a Trumpian Republican to replace the moderate Republican Sen. Patrick Toomey, who is retiring this year. Toomey worked with Democrat Sen. Joe Manchin to expand background checks, but the Republicans blocked it in 2012.

An anti-abortion group has a $1 million statewide ad campaign attacking U.S. Senator Mark Kelly in Arizona. He is accused of being a pro-abortion extremist because he voted, along with all Democrat Senators, for the “Women’s Health Protection Act,” which the anti-abortionists label as the “Abortion on Demand Until Birth Act.”

The Act retains the intent of the language in the Roe ruling, which allows for abortions if deemed necessary by the “appropriate medical judgment, for the preservation of the life or health of the mother.” The legislation has similar language. It allows abortion if “in the good-faith medical judgment of the treating health care provider, continuation of the pregnancy would pose a risk to the pregnant patient’s life or health.” There is no practical difference, yet all Republicans in the Senate voted to overthrow the Roe policy that has been a constitutional right for 50 years.

Consider how the most conservative Republican leaders interpret a Supreme Court ruling overturning Roe vs. Wade as also outlawing gay marriages. Democrat candidates could force Republican candidates to part ways with this effort and show how a Democrat protects the rights of all citizens.

Some Democrats argue that they need to get more of their base out to win elections. But unfortunately, voter suppression measures passed by Republican legislatures will make that a more difficult task for Senate races, which are not impacted by gerrymandering.

But research shows that attracting independent voters does not necessarily water down the Democrats’ agenda. Instead, that outreach also provides Democratic candidates a way to bring in new independent voters and retaining prior ones who had previously not voted or voted for Republicans.

In sum, a strategy that secures and expands the movement of Independents to vote for Democrat Senator candidates is necessary to ensure their control of the U.S. Senate. On the other hand, if these candidates push for measures that don’t recognize the nuanced positions independent voters take, Democrats can expect to lose the Senate and have Biden’s legislative initiatives be confined to taking losing votes in Congress. That approach will demonstrate how brave these candidates are — and how ineffective.

An earlier version of this article appeared in TheMedium.com.

Nick Licata
Nick Licata, was a 5 term Seattle City Councilmember, named progressive municipal official of the year by The Nation, and is founding board chair of Local Progress, a national network of 1,000 progressive municipal officials. Author of Becoming a Citizen Activist. http://www.becomingacitizenactivist.org/changemakers/ Subscribe to Licata’s newsletter Urban Politics http://www.becomingacitizenactivist.org/
Previous article
How To Fix our Citizen Governance
Next article
Sen. Heartless Has a PR Problem