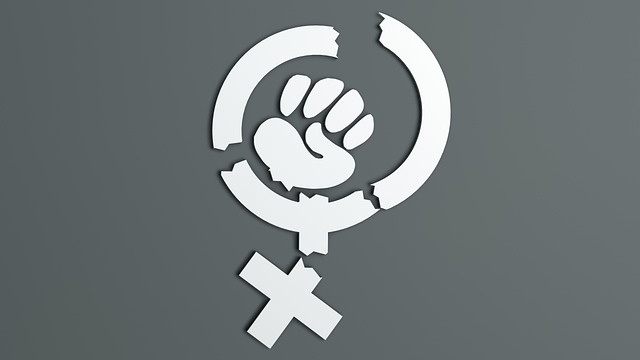 The Last Days of Reproductive Freedom

The anonymous leak of Justice Samuel Alito’s draft opinion has made clear that a Supreme Court majority intends to overturn Roe v Wade, the 50-year-old precedent legalizing abortion. For many of us, it’s a nightmare close to reality.

Donald Trump’s nomination of three conservative justices — candidates who lied during confirmation about their allegiance to settled law — has done what so-called pro-lifers have been trying to do for nearly 50 years. It’s obvious the three justices, allied with Justice Alito and Justice Clarence Thomas, don’t mind branding the Supreme Court as a blatantly political institution.

The damage such a Supreme Court decision will make is far-reaching. Not only will it cruelly deprive women of a right to make their own health decisions; it will cast a shadow over the Supreme Court itself and the justices who serve there. How can a nation rely on an institution that has sacrificed its integrity? How can the public depend on the judgment of those who professed to honor past decisions but then appear willing to discard established law at a first opportunity?

But overturning Roe will not end abortions for women living in those states. Most who find themselves with an unwanted pregnancy will seek ways to obtain help. Those who can afford to do so will travel to other states and countries where abortions remain legal. Those newly pregnant will obtain medications to assist with self-abortion. Regrettably there will be others — most of them poor, minority, or both — who will resort to back-alley abortions and unsafe remedies. There will be injuries; and there will be deaths.

Justice Alito’s 98-page draft decision opens a Pandora’s Box of possible added consequences. It not only strips one half of the population of their rights, but it calls into question the fundamental right to privacy, the “Constitutional Penumbra” of implied rights on which Roe was decided in 1973. Abolishing Roe may affect other privacy rights such as contraception and same-sex marriage.

What the Supreme Court decision is about to do will erode American freedom. We cannot be a free nation when more than half of the nation is deprived of the control their own bodies. I fear that these weeks while we await the issuing of the final Supreme Court decision are the last days of reproductive freedom in America.

Jean Godden
Jean Godden wrote columns first for the Seattle Post-Intelligencer and late for the Seattle Times. In 2002, she quit to run for City Council where she served for 12 years. Since then she published a book of city stories titled “Citizen Jean.” She is now co-host of The Bridge aired on community station KMGP at 101.1 FM. You can email tips and comments to Jean at jgodden@blarg.net.
Previous article
Seattle: Our Forgotten Namesake
Next article
Seattle Church Closure Provokes Pushback