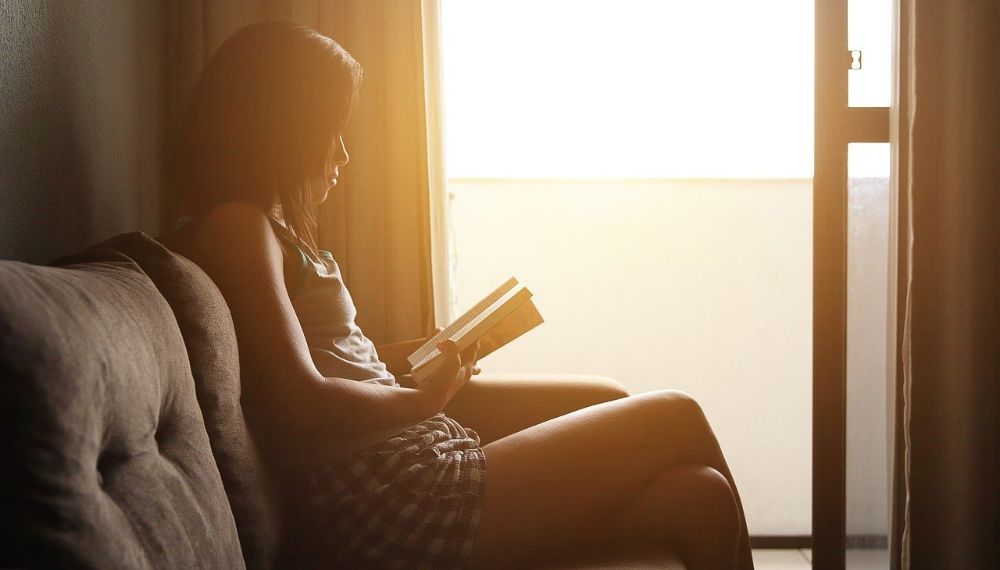 The Big Gamble: COVID and Children

The CDC has reported that, by the latter stages of the Omicron surge, ~75% of American children 0-17 tested positive for COVID antibodies, meaning they’d had the disease. Prior to Omicron, the percentage was 44%, so Omicron swept through children with amazing speed, much faster even than it swept through adults.

Omicron also put many more children in the hospital than previous variants, about 11,000. At its peak, the Omicron wave was infecting more than a million children a day and was the 4th-leading cause of death for 5-24-year-olds. It’s reasonable to assume that the even-more-infectious sub-variants now spreading across the country and Washington state will add to the case totals. It’s also reasonable to assume, though there’s no hard data, that a significant portion of the pre-Omicron 44% was from Delta infections in the fall.

We encouraged this vast surge in pediatric COVID cases by the national decision last fall to return to in-school learning no matter what, by a subsequent campaign against masking in schools, by the FDA’s baffling dawdling on approval of vaccines for children, and by the slow uptake of vaccines for children 12+ and then 5+ when they become available.

The large majority of children had asymptomatic or mild cases, but we don’t know yet how many might eventually suffer enduring damage from Long COVID. Over the next few years we will learn, in stages, how many children are burdened by long-term health problems. The main concern is not for symptoms that linger for an extra month or two and then resolve: it’s for potential damage that casts a long shadow and will take time to detect.

The main areas of concern are damage to hearts, lungs, and brains. In the fall of 2021 we faced a tradeoff between easing the immediate problems caused by remote learning or reducing the risk of future, poorly-understood health problems. Not surprisingly, we chose to deal with the problem at hand rather than the more abstract future problem. We’ll find out over the next few years whether that was a good bet. Meanwhile, the FDA is still dawdling over vaccinations for kids under 5, despite pleading from experts.

For the many children who were infected and appear to be suffering no lingering effects, they have increased resistance to Omicron infections for 4-6 months, and perhaps resistance to Omicron serious disease for a longer period. If they are also vaccinated, they now have even better resistance. Their Omicron infection, however, won’t offer much protection against a non-Omicron future surge of the virus, so vaccination remains extremely important. The FDA should green light the vaccinations, and there should be a major national push to vaccinate children before next fall.

Tom Corddry
Tom is a writer and aspiring flâneur who today provides creative services to mostly technology-centered clients. He led the Encarta team at Microsoft and, long ago, put KZAM radio on the air.
Previous article
All the Difference: How the World’s Fair Changed Seattle 60 Years Ago
Next article
McCarthy: (Oops, the Tapes) — We Now Return to our Regularly-Scheduled Trumpophilia