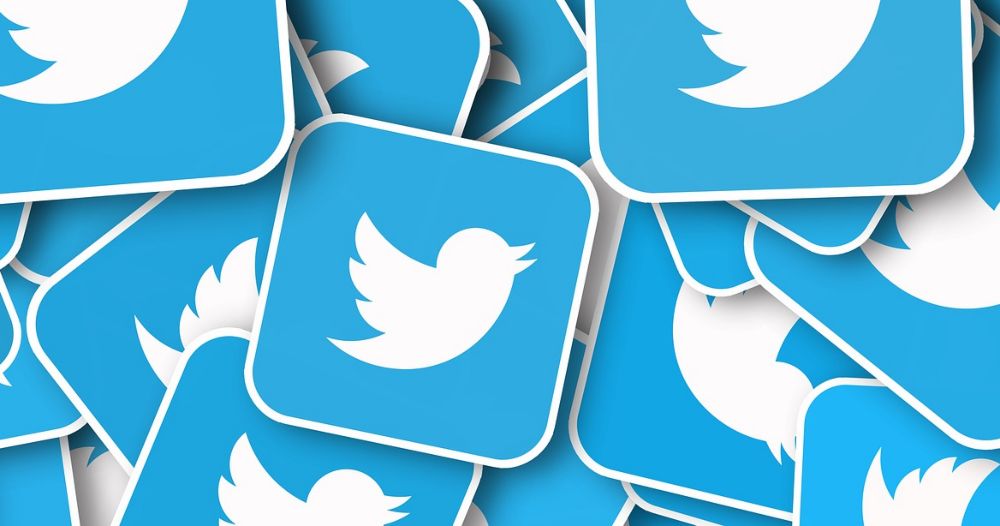 Elon Musk is right about Twitter: there’s a lot of value that could be “unlocked.” He’s just wrong (or at least vague in public) about what the value is. Not that I want to tell Elon Musk what he should do with Twitter (since I think there’s at least a 50% chance that the deal will fall apart) but here is what somebody, anybody, even Twitter itself, could do with Twitter to make it a greater force for public good and more valuable to its shareholders.

Twitter today is like London between 1348 and 1666, during which time the city was ravaged repeated by the plague and yet enjoyed a ten-fold increase in population. The economic and social benefits of being in London were so great that people flocked there despite the fact that the city routinely recorded more deaths than births, and periodically saw great swaths of its population drop dead in the streets.

Twitter today has a unique citizenry of influential people who find it to be by far the best place to keep track of each other’s latest ideas and information. They find it so valuable, in fact, that they are willing to brave the plague of bots, trolls, and spam that roil Twitter’s medieval byways. Nevertheless, Twitter’s business has stagnated—it is not making enough on advertising to pay the cost of running the place, and consequently its stock price made it low-hanging fruit for Mr. Musk.

Twitter’s influential citizens (for the love of God don’t say Twitizens…) include many scientists, journalists, academics, politicians, entertainers and other celebrities and high achievers of every stripe. It hosts a unique-in-history concentration of cognitive elites. This can be an insufferable group of people, but as COVID proved, making it possible for them to learn from each other at warp speed can produce great public benefits. Although it is hardly popular these days on the left or the right to propose catering to elites, that’s what I think Twitter should do, for the public good, and its own.

Twitter should think of itself as a city-state: a polity with borders, citizens, laws and norms. In such a polity, any citizen can wander into the public squares and speak his or her mind on any topic, but non-citizens are not automatically granted access. Citizens who behave badly enough lose rights and can even be deported.

With this model in mind, Twitter should focus less on policing the content of any single tweet or thread, and more on assessing the overall behavior of each citizen. This will first require that Twitter account holders be real people or legitimate organizations, not bots. This is quite possible: when was the last time you heard about some giant bot problem on LinkedIn? Right, never.

To be on LinkedIn you need to give a lot of information that is very hard to provide unless you’re real. LinkedIn has roughly twice as many users as Twitter (800M vs. 400M), and virtually no bot problem. LinkedIn, of course, has the leverage over behavior that many users are looking to hire or be hired, but people could still choose to join up just to troll if they felt like it. They don’t feel like it because they can’t hide behind anonymity, for starters. If Twitter was willing to accept a temporary reduction in their topline numbers, they could create a better world for their citizens, and then grow that world.

LinkedIn also has a successful freemium membership model. You can be on LinkedIn for free, but you can also pay for increased value with five different kinds of premium accounts. This works well for LinkedIn: about two-thirds of its revenue comes from the fees users pay, not from advertising. This frees LinkedIn from desperate dependence on any/all ad revenue, meaning they can curate their advertising more tightly and charge more for it. LinkedIn’s annual revenues exceed $10B, more than twice Twitter’s.

Scoring the whole citizen rather than the individual tweet has the potential to be creepy, because it sounds like something the government of China is doing. However, the limits of the punishment that Twitter can inflict on citizens who behave badly is to suspend privileges on Twitter itself. The challenge will be to get the scoring right—what burnishes or dims each citizen’s score? How rapidly do the influences of previous actions fade? How well do Twitter’s humans + AI execute this system?

Musk might be good at figuring these issues out if he actually ends up buying Twitter, but he’s not the only one who could. The goal would be to have maximum freedom of expression short of nasty personal attacks, bad-faith lying, and incitements to violence.

Musk’s recent Twitter attack on Bill Gates for shorting Tesla’s stock, which culminated in a picture of Gates looking pregnant and a caption suggesting that viewing this picture would make it hard to maintain a boner was certainly not something you’d expect from most capitalist titans, but it wouldn’t get Musk tossed off New Twitter, it might just dent his score slightly. The bigger dent came from the fact that Tesla stock went south and Gates cashed in while Musk lost billions on paper.

If mucky Twitter today is nevertheless quite appealing to the cognoscenti, hosed-off Twitter would be even more so. They would pay membership fees similar to what people pay for LinkedIn, The New York Times, The Economist, the Washington Post, Amazon Prime, The Financial Times, The Wall Street Journal, the New England Journal of Medicine, and Costco Executive. Heck, Twitter could afford to pay vertical journals such as NEJM an irresistible fee in order to be able to offer access to bunches of such journals to their premium members.

Citizens of the New Twitter would still be insufferable at times, but would, in times of crisis, deliver a lot of public good. This model would be likely to piss off critics from the left and right, because it grants even more standing and influence to the elites who have already concentrated so many advantages in their own hands.

It would, however, serve a very broad swath, not just the top 1% or 20%. Twitter currently has about 70 million users in the US alone and New Twitter could aspire to double that. This future might sound pretty boring to Elon Musk, but, as a climate crisis believer, he might be drawn to it. You just never know with that guy.

Tom Corddry
Tom is a writer and aspiring flâneur who today provides creative services to mostly technology-centered clients. He led the Encarta team at Microsoft and, long ago, put KZAM radio on the air.
Previous article
Before or After: A Global Trade Debate
Next article
Travel Tips from an Expat in Italy