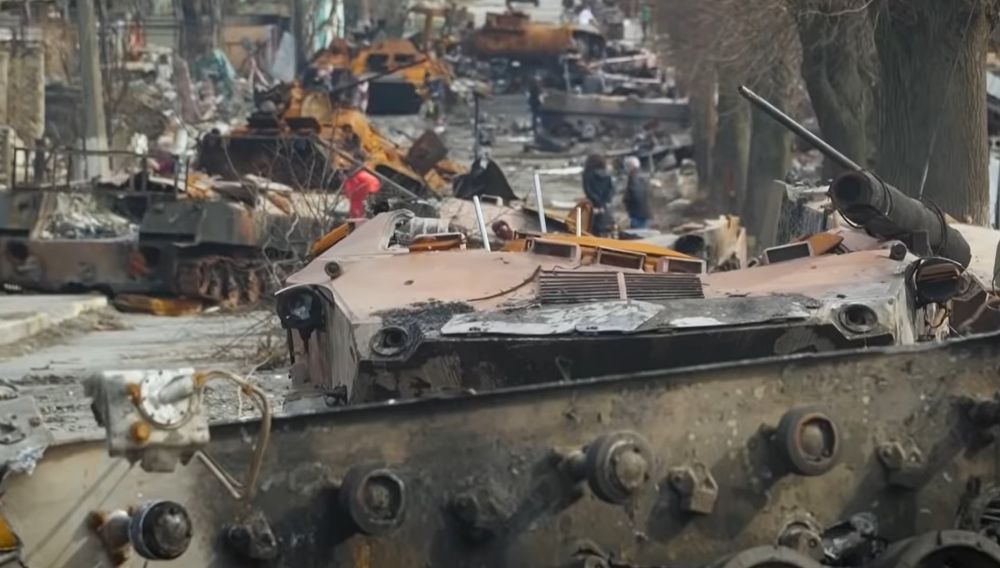 “If I Remain Silent, I am not a Priest”

The position of the Russian Orthodox Church, led by Moscow Patriarch Kirill, is all-in on Putin’s War. But not everyone in the ROC is on board with officialdom. As they say in the Black Church, “God shall not be left without a witness.”

It is a resonant statement particularly this week and for this Palm Sunday when the story of Jesus’s entry into Jerusalem is before us. In it are several lines I have always found arresting and moving. As the disciples of Jesus shout their praise of their Lord, “Some of the Pharisees said to him, ‘Teacher, order your disciples to stop.’ He answered, ‘I tell you, if these were silent, the stones would cry out.’” (Luke 19: 39 – 40.)

Some things simply must be said. And Fr. Burdin, at great risk to himself, has said them. He was summoned by the police, who fined him and warned he was courting a 15-year prison term for calling a thing what it is, namely, a war and a war of aggression. His archbishop summoned him and said pretty much exactly what the Pharisees told Jesus to tell his disciples. Burdin has been called “a traitor to the Motherland,” and received threats aplenty.

Still he speaks: “The duty of all Christians is not to support the power in this … aggressive war. We don’t have to repeat mistakes of those Christians who supported the German government when they invaded Poland many years ago.”

Burdin is not alone among Orthodox priests in speaking out against Russia’s war. By now 280 Orthodox priests from all over the world, including Ukraine and Russia, have protested a war they condemn as “fratricidal.”

It doesn’t take great courage to speak out when there is no real risk or cost. We call it “preaching to the choir” in church, that is, saying what your group thinks or agrees with, at little or no personal risk. Alas, the church is too often good at such costless bravado. But so too are many self-styled contemporary activists. Which explains the phrase, “words are cheap.” But they aren’t cheap for Burdin or his colleagues.

And we have examples of such courage here too. Two who come to mind are Representatives Liz Cheney and Adam Kinzinger. Alone among Republicans they agreed to serve on the House Committee investigating the January 6, 2021 events. And just the other day, they stood alone once more among their Congressional Republican colleagues in voting to bring contempt of Congress charges against high-level Trump aides. Discipleship, as Bonhoeffer reminded us, is “costly.”

On this Palm Sunday when even the stones will shout out, remember Burdin’s words. “If I remain silent, I am not a priest.”

Anthony B. Robinsonhttps://www.anthonybrobinson.com/
Tony is a writer, teacher, speaker and ordained minister (United Church of Christ). He served as Senior Minister of Seattle’s Plymouth Congregational Church for fourteen years. His newest book is Useful Wisdom: Letters to Young (and not so young) Ministers. He divides his time between Seattle and a cabin in Wallowa County of northeastern Oregon. If you’d like to know more or receive his regular blogs in your email, go to his site listed above to sign-up.
Previous article
A Democrat Bloodbath in the Midterms? Post Alley Writers Debate
Next article
Italy: Arts of, by, and for the People