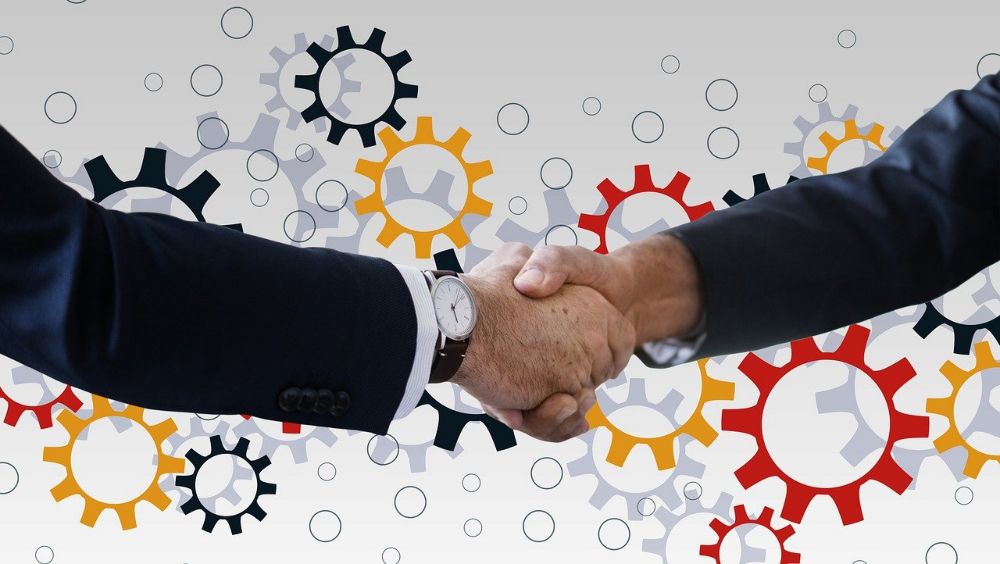 Workers United: A Rebirth of Unions?

Years ago, after working at the Seattle Post-Intelligencer for two weeks, I received my first P-I paycheck. It seemed a handsome sum to a journalist who previously had worked for modest wages at non-unionized papers. What I didn’t know: That salary check was for one week, not two, and I would still be paid for a second week at union scale for first-year reporters.

After joining the Newspaper Guild (required at a “closed shop”), I gained representation by a union shop steward who ensured The P-I didn’t keep me working as a “temporary” beyond a 45-week limit. Management would then have to hire me or let me go; no longer would I be awake nights worrying that the next misstep would be my last.

That first two weeks I discovered just what having a union can mean. The Pacific Northwest Newspaper Guild had mounted a bitter 1936 strike against the Hearst newspaper, winning the right to bargain for better wages, working conditions, and health benefits. (Disclosure: I’m still a member of the Communication Workers of America.)

Labor unions are hardly new; they’ve been around since the birth of the nation. The first strike in the U.S. was in 1768 when journeymen tailors in New York protested wage reductions. The Industrial Revolution in the 19th century led to more labor successes. Unions continued to gain in the 20th century and throughout the Great Depression, peaking at around 35 percent of the U.S. workforce in 1954. But membership dropped to 20 percent in 1983, and by 2021 union numbers had dwindled to around 10.3 percent.

Private industry, never a fan of labor, had devised ways to bend federal labor laws and weaken NLRB (National Labor Relations Board) regulations. New industries developed strategies to block attempts at forming unions. By the end of the 20th century, labor seemed to be a dying movement.

That was then, but now workers are beginning to again look at the benefits of union membership. During the pandemic, employees were often forced to work without proper gear and didn’t have access to sick pay. Workers, many of whom suffered unsafe working conditions and wage stagnation, are clamoring to organize. Younger people (34 and younger) are in the forefront, enlisting new sectors: art museums, cannabis shops, digital media, political campaigns, universities, and even some tech companies.

Signs of the rebirth of unions are popping up everywhere. At Starbucks, REI, and John Deere, workers are working to form unions. Last week, more than 8,000 workers at an Amazon warehouse on Staten Island voted to unionize with the independent Amazon Labor Union. That vote, the first successful unionization of the nation’s second largest private employer, is bound to have ripple effects.

The Amazon labor success follows a revival pattern set in motion when a Buffalo Starbucks became the first unionized Starbucks in the United States in December 2019.  Since then, six Starbucks stores have voted to unionize and 146 stores in 27 states have filed petitions for elections. An example is Mesa, Arizona, where Starbucks workers petitioned successfully in November of 2021. Most recently the labor drive reached Seattle, when employees of a Starbucks on Capitol Hill– a short drive from company headquarters — voted to be represented by a union.

Although the movement to unionize Starbucks cafes is a mere drop in the coffee cup of the international organization (9,000 stores and 235,000 employees), the drive has not gone unnoticed at headquarters. The company recently enlisted the services of Littler Mendelson, one of the most notorious union-busting law firms. An added factor is former CEO Howard Schultz now returning as Starbucks’ interim chief. Schultz previously opposed organizing attempts by workers — referred to as “partners.”

The anti-union campaign is resorting to heavy-handed tactics such as mass hiring of new workers, firings for previously overlooked minor concerns, and compulsory attendance at meetings that disseminate management “facts.” Workers are warned that union dues are expensive, that unions are “a third party that gets between workers and management,” and that “you could lose your benefits.”

This state’s recent union efforts include the SEIU Local 9256 filing a petition with the NLRB to start a union drive for workers at Washington Connections Academy, a Tumwater-based network of online schools. Microsoft is facing a union drive at Activision Blizzard, the gaming company it recently acquired. On Capitol Hill, Broadway Crossroads Trading Store employees voted to join the Crossroads Workers Union.

In the Skagit County tulip fields, farmworkers mounted a three-day strike just days prior to the Skagit Valley Tulip Festival which started last weekend. The strike has been put on hold during talks between the Washington Bulb Company and striking workers, backed by Familias Unidas por Justicia, a farmworkers’ union. Discussions are aimed at finding solutions to grievances over working conditions, sick leave, and access to safety gear.

Into this flurry of activity, U. S. Labor Secretary Marty Walsh flew to Seattle last week to speak at a roundtable of educators, machinists, construction workers, and nurses. Walsh, himself a former union member and organizer as well as once being a mayor of liberal Boston, focused on how to strengthen efforts across the country. He urged support for Sen. Patty Murray’s PRO Act (Protecting the Right to Organize.)

He explained that the legislation, which has already passed the House, would expand protections for employees seeking to organize and collectively bargain. The act would prohibit employers from forcing workers to attend meetings designed to discourage union membership and would ban agreements that require employees to waive their right to pursue or join class-action lawsuits.

Speaking at that same roundtable, Sen. Murray said she’s working to strengthen the NLRB’s ability to hold employers accountable for what she termed “anti-union tactics.” She added, “The PRO act will restore workers’ ability to join together to demand a fair share of the economic growth they drive. It will help us grow and build a better country.”

It is no secret that  labor unions are experiencing a renaissance. Or as Time Magazine put it: “Labor Is Having a Moment.”

Jean Godden
Jean Godden wrote columns first for the Seattle Post-Intelligencer and late for the Seattle Times. In 2002, she quit to run for City Council where she served for 12 years. Since then she published a book of city stories titled “Citizen Jean.” She is now co-host of The Bridge aired on community station KMGP at 101.1 FM. You can email tips and comments to Jean at jgodden@blarg.net.
Previous article
A Growing Psychedelic Rush?
Next article
A Democrat Bloodbath in the Midterms? Post Alley Writers Debate