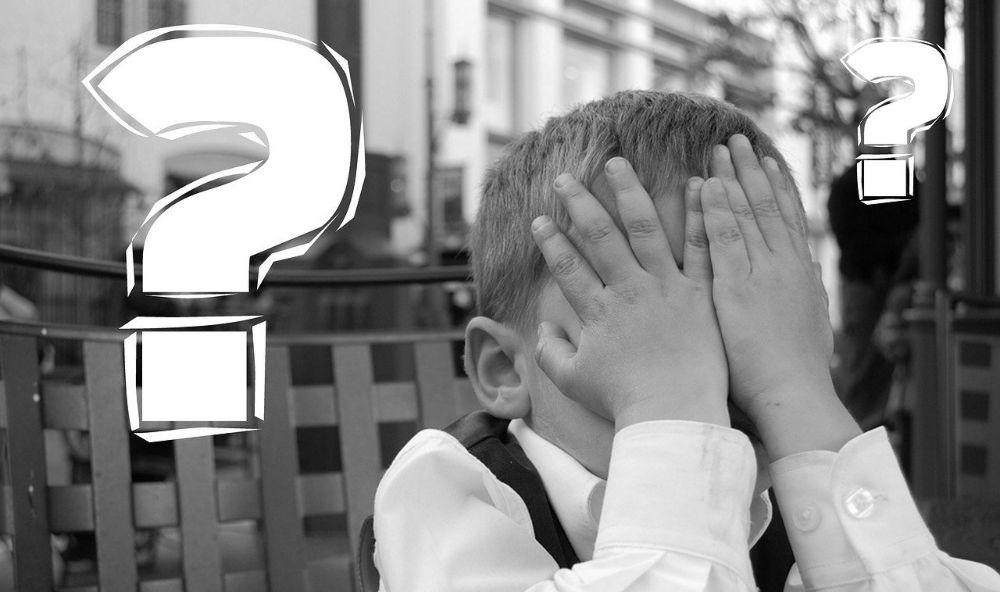 The Midterms Are Shaping Up to Be a Bloodbath. It’s Seattle’s Fault.

In 2019 and 2020, Joe Biden ran a masterful campaign for the Democratic presidential nomination. Unlike the other leading candidates, he understood where the true ideological (and cultural) center of gravity in the Democratic Party lies.

From the outset, he and his advisers made a bold bet that the elite media were wrong. They rolled the dice that Left Twitter was not the authentic voice of the party’s base voters, that there was a Silent Majority in the party that wasn’t committed to the more radical and contested beliefs of intersectional identitarian anti-racism, that those voters’ attitudes about gender relations weren’t completely transformed by #metoo, who didn’t think that passing legislation to lock up criminals was proof that you’re a racist, who didn’t really give a shit about how Biden had handled the Anita Hill hearings 25 plus years in the past.

And you know what? Running as a center-left cultural traditionalist – “It’s good to be home. Scranton is where I learned, like you did, all my basic values” –  worked. He won the nomination, then the presidency.

And then, frustratingly and maddeningly and inexplicably, Team Biden spent all of 2021 lashing themselves to the progressive left and its hunger for transformative, radical, cultural and economic changes. (Many D.C. insiders blame the Biden whisperer, Ron Klain, Biden’s politically tone deaf, Beltway insider, Twitter-humping Chief of Staff for this shift left.) Biden adopted the “go big” policy line of Bernie Sanders as his Chief of Staff put the Progressive Caucus chair, Seattle Rep. Pramila Jayapal, on speed dial.

Upon taking office, Biden and his team picked a side in the party’s deep divide, rather than trying to find a balance between its feuding wings. When progressives in Congress spent the last year crowing that Biden’s agenda was their agenda, they were right.

And that has become a slow-motion political disaster in the making.

Make no mistake, the individual social and economic policy elements of the progressive agenda are (mostly) popular. But in a time of spiking inflation, the enormity of the ask in Biden’s “Build Back Better” bill has made, for less ideological swing voters, the Dems increasingly appear to be the tax-and-spend party responsible for inflation. And as inflation continues to surge, it has become the number one issue these days, front and center on voters’ minds. This is even more true of the independent-minded swing voters who decide the outcome of many congressional elections.

Then layer on top of that the politically toxic cultural nexus and association that Biden has created for himself. The party’s educated, urban progressive wing is deeply associated with — and indeed very much embraces – a set of alienating, cosmopolitan cultural commitments that are a red flag to cultural traditionalists. Not keeping those progressives at arm’s length through all of 2021 was a gross strategic miscalculation by Biden. It gave credence among key swing demographic groups – suburban voters, working class Latinos – to the right’s relentless contention that there’s no daylight between Uncle Joe and the movement left.

The other massive branding problem has been that educated blue cities like Seattle, Portland, and San Francisco are widely viewed – not entirely wrongly – as the purest distillation of cutting-edge progressive governance. They are one-party, prog-left city states. To the extent that these cities have become the epicenter of massively unpopular cosmo ideas like “defund” and “abolition” and highly ideological views on race relations (and just as crime, violence and disorder are spiking in these cities), it’s a disaster for the Democratic Party, which is very much associated with these places.

Again, while that association is exaggerated and weaponized by Republicans, it’s not wrong. A friend just sent me an editorial cartoon that ran in the Las Vegas newspaper, where the joke is that the streets of Seattle are a war zone like Ukraine because of our “soft on crime” policies. It turns out what happens in Seattle – like the city’s Democratic legislative districts and party leadership enthusiastically supporting radical abolitionist candidates who express “rabid hatred for the police” – doesn’t stay in Seattle.

The upshot of all this is that I am increasingly dreading the upcoming November elections. If you think the Trump Republican Party has lost its collective mind, you should be alarmed too. If the election were held today, the results would be a bloodbath for congressional Dems (and the outlook isn’t great for this fall’s legislative races in Washington State either). The Democratic Party’s cultural cosmopolitanism branding problem, its party of educated upscale elites problem, its embrace of radical activists problem, is very, very real, and it is getting worse.

In January, the Democratic Congressional Campaign Committee conducted polling in the 60 most competitive congressional districts. The results were straight-up ugly.

It’s true that the Left has a coherent narrative explaining Biden’s falling approval numbers (his approval has slumped into the high 30s or low 40s in recent polls, about where Trump was at this time in his presidency). They argue the Democratic Party’s looming electoral woes are due to Joe Manchin and Kyrsten Sinema tanking Biden’s (and the progressives’) Build Back Better agenda. Biden had promised voters transformational change on the campaign trail, they say, and his failure to deliver has dented his image of competence and left many voters disaffected.

The problem with this explanation is that it doesn’t conform to the research data, as the polling numbers just cited make clear. Passing Build Back Better may have helped Biden marginally, but it wouldn’t have changed the growing perception that he has allied himself too closely to culture war progressives, or embraced free-spending policies that are fueling inflation, or is refusing to consider policy changes like increasing energy production (which voters overwhelmingly support) because he’s a captive of his base.

To put it bluntly, Joe Manchin is not the problem, Seattle. You are.

Now, I know that Biden isn’t a card-carrying member of the Seattle left activist class. I know he doesn’t actually support defunding the cops, nor is he down with abolishing the prosecution of most crimes. But the trouble is, that lower-information, less-ideological voters don’t know that, and he’s not doing nearly enough to make that clear to them. Even worse, all this comes at a time when much of the party’s polarized congressional representation and even more of its Twitter bubble rank-and-file are seen by the moderate middle as culture warrior zealots who are even more off-putting than the hyperpolarized zealots on the right.

Remember, the culturally traditional center-left, and the mom-apple-pie-and-Chevrolet moderate independent middle, are the voters that elected Joe Biden over Trump in places like Pennsylvania, Georgia, and Arizona. In a closely divided country, they turned to him as they were increasingly repulsed by the narcissistic, mendacious, moral bankruptcy of Trump. If Biden doesn’t start to get them back, the midterms are going to be a wipeout (and the prospect of a Biden-Trump rematch in 2024 takes on a terrifying prospect).

The good news is that there may still be time to change course, and there are signs that it is finally dawning on Team Biden that sucking up to the congressional and Twitter Left is not a recipe for political success. The big takeaway line from Biden’s State of the Union speech – “We should all agree: The answer is not to defund the police. It’s to fund the police. Fund them. Fund them. Fund them with resources and training!” – was helpful. (If he’s pissing off Teen Vogue, you know he’s doing something right politically.) The new Biden budget proposal, framed as a pivot to the center – it increases military spending by 10 percent, pumps federal law enforcement spending by 11 percent, and proposes allocating $100 million to fighting violent crime – is also encouraging.

But it’s going to take a lot more of this sort of differentiation from Biden to make a real shift from the current self-immolation wipeout course the Democratic Party is currently on. The Republican response to Biden’s budget captured here is telling: “Republicans indicated they were not about to shift their lines of attack. ‘Don’t let Biden’s budget fool you — Biden does not support the police,’ said a statement the Republican National Committee issued on Monday. ‘If he did, he would call on Democrat-run cities to stop undermining law enforcement.’”

This is the essence of the Democratic Party’s political problem in 2022. The cultural associations created by allying oneself with the educated, polarized, urban blue left — Sanders, Jayapal, and the hectoring, self-congratulatory cultural toxicity of big blue cities’ political culture — is politically kryptonite with the voters that decide elections, and Republicans know it.

Biden has dug himself a deep political hole. At least he’s stopped digging it deeper, but now he needs to climb out of it. The clock is ticking.

Sandeep Kaushik
Sandeep Kaushik is a political and public affairs consultant in Seattle. In a previous life, he was a staff writer and political columnist at the Stranger, and did a stint as a Washington State correspondent for Time Magazine and for the Boston Globe, back in the olden days when such positions still existed.
Previous article
First Hill Mega-Project: St. James Cathedral Makes Deal with “Visionary” Developer
Next article
Looking for Women Composers? Here are a Few