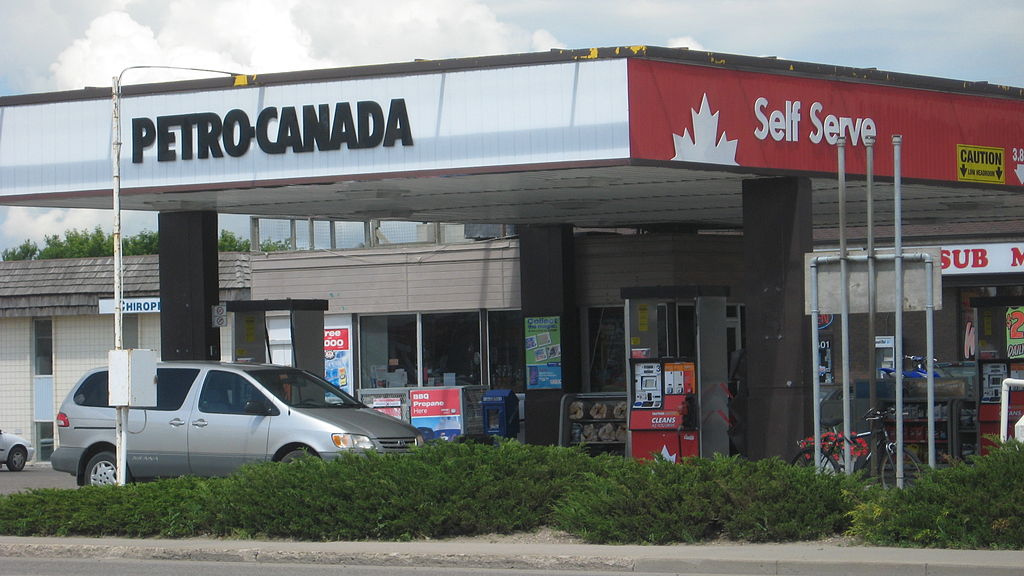 To defray sky-high gas prices in a land of great distances, British Columbia is sending out a modest $110 (Canadian) rebate to the province’s drivers – including owners of electric cars – with $165 going to users of commercial vehicles.

“While we can’t directly control prices being driven up by Putin’s war in Ukraine, we can offer some relief for British Columbians,” B.C. Premier John Horgan said in making the announcement. The one-time-only rebate will cost the province $395 million and come through the Insurance Corp. of British Columbia. It will take the form of a direct deposit, rebate on credit card, or check in the mail.

British Columbia had among North America’s highest fuel prices long before Russia began its “special military operation” against its next-door neighbor.  Prices were in the range of $1.65-1.70 a litre.  Drivers flocked south across the border, especially in days since Canada relaxed its two-year border closure due to the COVID-19 pandemic. The economy in isolated Point Roberts depends on sales of gasoline to Canadians.

A gallon equals 3.785 litres.  The price in British Columbia has topped $2 a litre and gone as high as $2.149 (Canadian) in Greater Vancouver.  The province has tried to lean on oil companies by requiring that they turn over confidential data on source of supply, how much it costs, as well as how much gas prices are marked up.

Within B.C., reaction to the rebate has been, in words of the province’s opposition Liberal Party, “underwhelming.” The loudest applause has come from “the States,” where Washington’s Republican State Chairman Caleb Heimlich Tweeted: “Too bad this wasn’t a priority for @govinslee, @WASenDemocrats or @WA/House Dems.”

Two U.S. states, Maryland and Georgia, have temporarily halted state gas taxes, in each case with bipartisan support.  The gas tax has gone down 36.1 cents (U.S.) in Maryland, 29.1 cents in Georgia, with reductions of 36.85 cents for diesel fuel in the Old Line State and 32.6 cents in the Peachtree State. Efforts for a federal gas tax holiday, backed by some Senate Democrats, have gone nowhere.

Two other Canadian provinces have acted.  Alberta has temporarily reduced its gas tax by 13 cents a litre.  But gas tax revenues go directly to government coffers in the oil-producing province, reducing incentives for oil companies to cut prices. British Columbia considered a tax cut, but opted for a rebate, explaining, in Horgan’s words, that “reduction in taxes at the pump would only be replaced by an increase in the commercial price.” The Quebec government, with a provincial election just around the corner, is sending out $500 to 6.4 million of its taxpayers, those earning less than $100,000, to counter the effect of inflation. The money will go both to those who drive and citizens who do not.

The British Columbia rebate was described by B.C. Solicitor General Me Farnworth as “another opportunity to put money back in the pockets of the hardworking people who make this province a great place to live.”

While governments put money in peoples’ hands, however, they tend to reach into taxpayers’ pockets. B.C. is sending out rebate checks, but the province’s carbon tax will rise by a penny on April 1 to 11 cents per litre.  A savvy journalist, Rob Shaw of CHEK-TV, has termed the rebate a “masquerade” for the fact that the government’s Insurance Corp. of British Columbia has overcharged B.C. motorists for their auto insurance.

Peter Milobar, opposition Liberal Party member of the B.C. Legislature, questioned giving rebate money to owners of electric vehicles.  “The fact that a single parent working two jobs and driving a Honda Civic is getting the same onetime rebate as a Tesla owner is ridiculous,” he said. Horgan has recommended that owners of electric vehicles, who do not need the rebate money, should donate it to charity.

Keep in mind that British Columbia is larger than Texas, its northern reaches providing the only road access to Southeast Alaska. Ontario and Quebec are even larger than B.C.

Joel Connelly
I worked for Seattle Post-Intelligencer from 1973 until it ceased print publication in 2009, and SeattlePI.com from 2009 to 6/30/2020. During that time, I wrote about 9 presidential races, 11 Canadian and British Columbia elections‎, four doomed WPPSS nuclear plants, six Washington wilderness battles, creation of two national Monuments (Hanford Reach and San Juan Islands), a 104 million acre Alaska Lands Act, plus the Columbia Gorge National Scenic Area.
Previous article
Five Reasons Why Idaho is Off my List of Travel Destinations for Now
Next article
Locking up the Left: Justin Trudeau Strikes a Deal to Remain Prime Minister