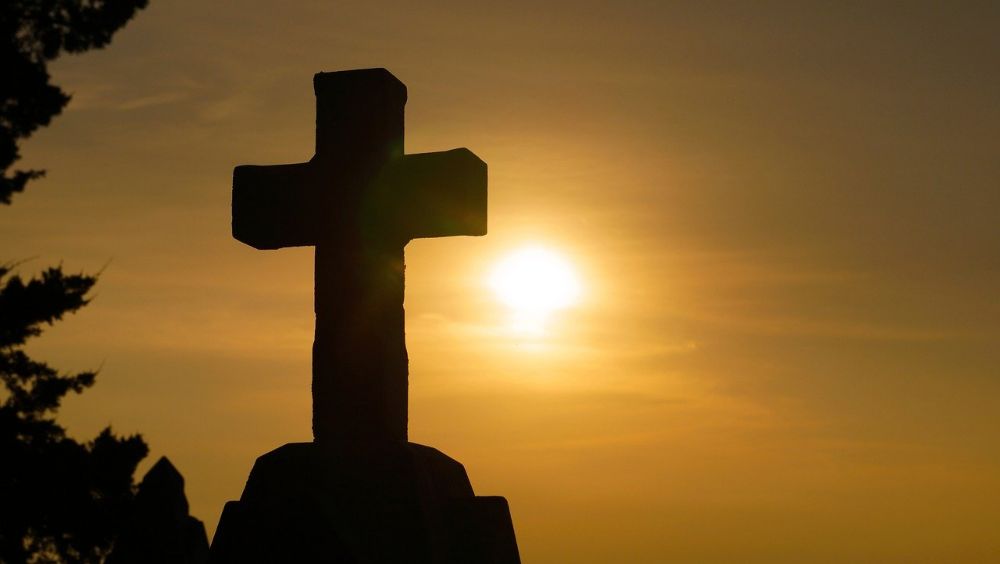 The Church of the Imperfects, the League of the Guilty

For a number of years I had the privilege of writing a column for the Seattle Post-Intelligencer, at that time one of Seattle’s two daily newspapers. This was before on-line comment threads, but my by-line carried my email address. I got a lot of emails. After a while I referred to one type of email as “Crusades, yada-yada.” The writer offered a predictable litany of Christian travesties beginning with the Crusades, moving to the Inquisition, then New England witch-trials, and of late adding in Native Schools or maybe clergy sex-abuse. Each writer appeared to think there were original as they reeled off a list so predictable it might have been a kind of creedal statement.

It was all true. But it was also highly selective. And the authors of “Crusades, yada-yada” seemed to imagine that the church was the only human institution or enterprise pockmarked with failure. I had a standard response to all letters of complaint, one I borrowed from William Dean Howells, “You may be right.”

Occasionally, I would go further. “Yes, I am aware of the church’s many failures and am deeply troubled by them. Are you aware of and troubled by the failures of your crowd, whether it be doctors and medical institutions, banks and finance, or the guild of lawyers and judges?, or . . .”

In his seventh chapter, “The International League of the Guilty, Part Two,” Francis Spufford turns to the church (click on link to get tape of the session). He acknowledges our many failures and spends some time detailing four in particular, starting with the church’s role in fostering and fueling anti-semitism.

But underneath his critical examination of a group he happens to belong to and care about, he reminds us that one of the characteristics of this bunch is, at its best, an awareness of its HPtFtU, the universal “Human Propensity to F-things Up.” If we’re paying attention, we know, as the New Testament said, and as John Calvin ceaselessly reminded us, “Confession of sin begins with the house and people of God.” Or as my grandmother bluntly put it to me one day, “Mister, don’t ever think you are any better than anyone else.”

The point is, that Lembke does not write about addiction from a lofty perch of unsullied moral perfection, but as a fellow member of “The League of the Guilty.”

Which is what the church is.

Though, we must be honest, not everyone sees it that way. Many see the church (whether from the inside or the outside) as the good people, the righteous, or at least “above average,” those who have their act together and are busy making the world a better place. As a pastor you are invited to participate in this pretense, meanwhile knowing the real — and not so happy — story of those sitting out there in the pews.

Here’s my favorite line from this chapter of UnApologetic: “We are supposed to be the universal harbor for the guilty, an organization in which no one claims to look at anyone else from the higher ground of virtue. We are supposed to be on the side of goodness in the sense that we need it, not that we are it” (emphasis added).

Anthony B. Robinsonhttps://www.anthonybrobinson.com/
Tony is a writer, teacher, speaker and ordained minister (United Church of Christ). He served as Senior Minister of Seattle’s Plymouth Congregational Church for fourteen years. His newest book is Useful Wisdom: Letters to Young (and not so young) Ministers. He divides his time between Seattle and a cabin in Wallowa County of northeastern Oregon. If you’d like to know more or receive his regular blogs in your email, go to his site listed above to sign-up.
Previous article
Are Bans on Russian Vodka Hitting the Wrong Target?
Next article
Ukraine Fallout: An Orthodox Awakening May be Stirring in the Russian Orthodox Church