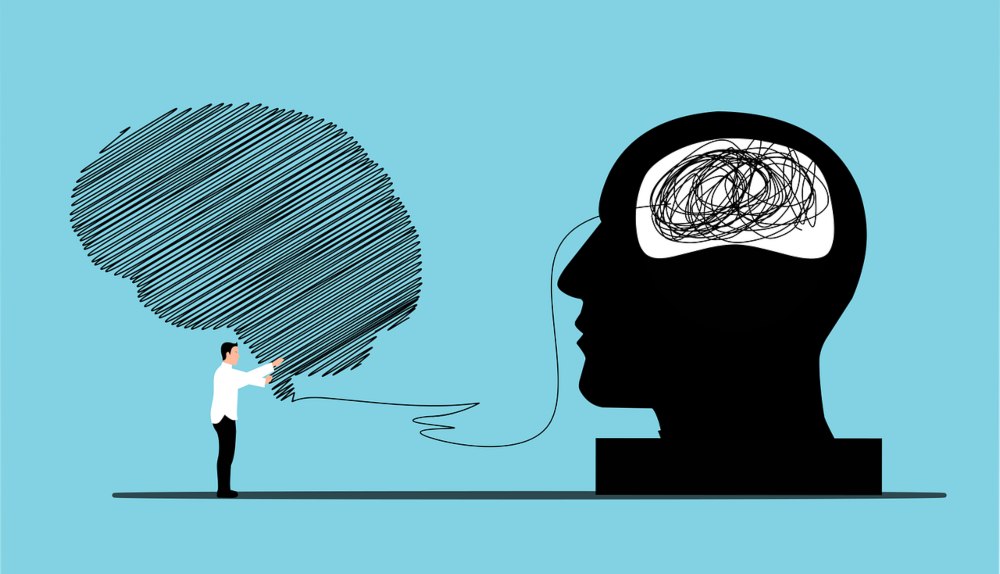 The interwebs are gurgling with commentary on Vladimir Putin – especially the shape of his brain. Everyone (well, seemingly every older white American dude) stands ready to explain why he has invaded Ukraine.

So I guess this is also my big chance. I study international relations (IR) for a living, and I have written about Europe and Russia, but I am not truly an expert here. My research tends to focus on East Asia, and I don’t speak Russian or Ukrainian. But I can summarize (and offer my own evaluation of) the leading hypotheses for this tragic, potentially world-changing military decision.

Hypothesis #1: Putin is insane. Many (especially lay) observers claim that the Russian president has become more erratic, less grounded in the reality of strategic consequences. He decided to invade Ukraine, according to this claim, because he has, over time, gone loco.

The field of IR generally avoids psychoanalysis of state leaders. Indeed, it tends to eschew a narrow focus on any individuals because, we think, politics is more often about interests, movements, institutions. Even in the case of a quasi-dictatorship like contemporary Russia, we find a circle of elite advisers around the president. We should pay more attention to this brain trust, and less to Putin’s brain.

Experts on Russian politics, including Sergei Markov, a former Putin adviser, suggest that the ruling coalition has shifted in recent years. What used to be a bigger circle including business executives has become a smaller circle made up primarily of security types or “siloviki” – longtime intelligence officers, members of the military. This shift is probably related to new interests or ideas, not misfiring neurotransmitters inside one man.

Hypothesis #2: NATO enlargement to the east has undermined Russian security, triggering Putin’s decision. This claim is popular with self-described “anti-imperialists” on the Left who view the 30-member NATO Alliance as a battering ram for the U.S. empire, and who see the U.S. as the only truly imperial power in the world. But it also has been advanced by leading IR scholars in the realist camp.

Realists believe the international system is characterized by anarchy (the absence of global governance), and that states are therefore left to their own devices to survive in this scary, dog-eat-dog world. John Mearsheimer, an “offensive” realist at the University of Chicago, argues that a major power like Russia would never allow an existential threat to take root in its eastern European backyard, just as the U.S. would never allow an existential threat to emerge in North America. NATO, he says, mistakenly poked the Russian bear in 2008 by pledging to one day include Russian neighbors Ukraine and Georgia in its growing Alliance.

Stephen Walt, a “balance of threat” realist at Harvard, suggests that NATO enlargement was reckless because it was based on the “liberal illusion” of promoting democracy rather than a clear-headed understanding of power politics.

After the Soviet Union collapsed in 1991, the North Atlantic Treaty Organization did not cease operating, even though it had been created in 1949 to counter Soviet aggression. Instead, it expanded to include former Soviet satellites — Poland, Hungary, and the Czech Republic in 1999; Bulgaria, Romania, Slovakia, Slovenia, and the three Baltic states in 2004; Albania and Croatia in 2009; Montenegro in 2017; and North Macedonia in 2020. Then in 2021, according to critics, NATO crossed a red line for Putin by agreeing to consider applications from three more countries, including Georgia and Ukraine.

This argument clearly has some merit. Back in the 1990s, when NATO was considering enlargement to include former Soviet satellites, the Cold War’s most famous diplomat (George Kennan) and one of America’s leading foreign policy pundits (Thomas Friedman) warned that it would provoke Russia and perhaps invite war. They seem prescient today.

But this argument also stumbles by denying agency to smaller states in eastern Europe. NATO did not compel former Soviet satellites to sign up; it bowed to their wishes. As they tried to build more democratic regimes and more prosperous economies in the wake of the Cold War, Eastern Europeans sought to align themselves with the West. They PUSHED to join NATO, which – if anything – was HESITANT to add new members on Russia’s border. Fourteen years have passed since the Alliance pledged to add Ukraine and Georgia one day, and NATO still has yet to offer an action plan to either country.

During that time, however, the Putin regime has demonstrated its willingness to use military force to defend and advance its sphere of influence. It has sent troops into Georgia (2008); the Donbas and Crimea (2014); Syria (2015), where Russia has an important naval base; and now all of Ukraine. Can we really blame all of this aggression on NATO?

Hypothesis #3: Putin wants to re-establish the old Russian/Soviet empire. Some analysts believe the Kremlin has come to embrace an ultra-nationalism founded on its belief that Russia is destined to regain an imperial glory lost to both domestic weakness and foreign (Western) interference. Gabriela Rosa-Hernández, a Russia policy analyst, highlights Putin’s increasingly shrill discourse about the “Russian World” (Russkiy Mir) – a culturally and/or linguistically connected diaspora that belongs to the motherland.

And Benjamin Young, a historian at Virginia Commonwealth, has noted the intellectual influence in Moscow of Alexander Dugin, a neo-fascist philosopher who views Russian as the historic leader of an illiberal, land-based Eurasia fighting a sea-based Atlantic bloc led by a decadent U.S. The Eurasian Empire, for Dugin, includes Ukraine.

In a lengthy, 2021 paper, Putin himself argued that Ukraine is not a nation, and that – citing a “mistake” made by the early Bolsheviks – it is merely a creature of Russia. In his televised address justifying his invasion of Ukraine, he repeated his claim, asserting that Ukraine is nothing more than a Russian “colony.”

So maybe we should take Putin at his word. In other words, maybe hypothesis #3 makes the most sense.

Unless, of course, we want to re-examine the Russian leader’s brain. Clearly, Putin’s fiery speech sounded nutty. But ultra-nationalists often sound delusional outside the homeland. Consider Xi Jingping’s discourse about China’s historic claim to the entire South and East China seas, maritime territories marked by a grandiose “nine-dash line” from Okinawa to Brunei. Or the way U.S. politicians described the entire Pacific Ocean as an “American Lake” after their imperial adventures at the end of the 19th and beginning of the 20th centuries.

What Putin is doing is pursuing his own, Russian version of Manifest Destiny in eastern Europe. 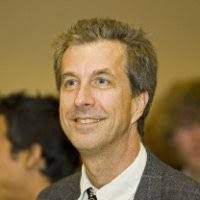 Walter Hatch
Walter Hatch is a professor of political science at Colby College in Maine who, when not teaching, lives in Seattle's Phinneywood. He has written numerous articles and chapters on the politics of Japan and China, as well as three books on international relations, including "Ghosts in the Neighborhood: How Germany Has Escaped a Haunted Past, But Japan Has Not" (University of Michigan Press, forthcoming). Before becoming an academic, he was a journalist -- most recently for The Seattle Times.
Previous article
Where’s the Cheapest Healthcare in Washington?
Next article
Of “Just” Wars and Moral Responsibilities