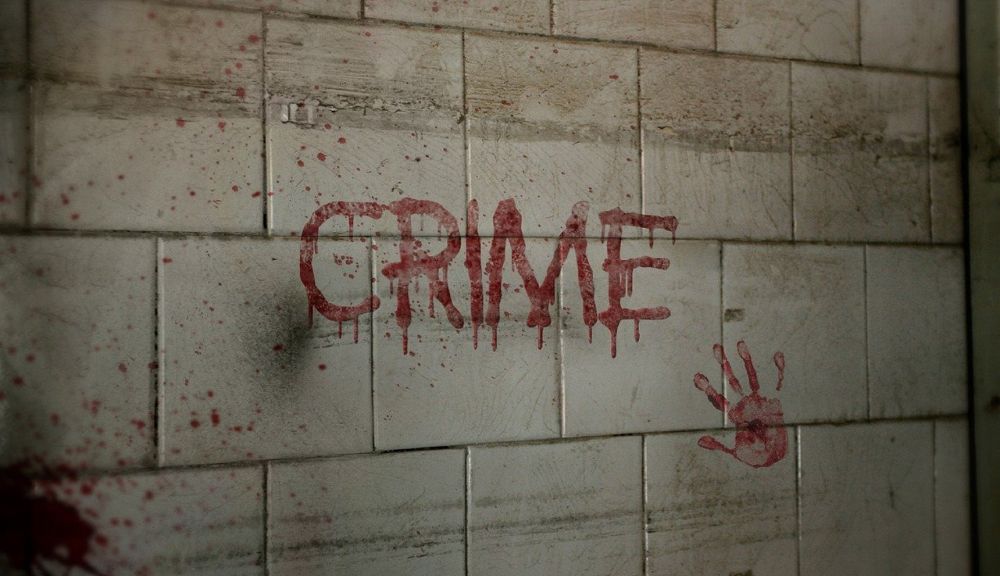 Crime is Up 24 Percent in Seattle. So What’s the Plan?

For many Seattleites, crime now ranks as the city’s number one problem. That has prompted both Seattle Mayor Bruce Harrell and newly elected Councilmember Sara Nelson to respond to the growing chorus which is urging the city to do much more to make this city a safer place.

Mayor Harrell reacted first with a Feb. 4 press conference, where he vowed, “We will not tolerate crime in Seattle.” He cited statistics showing violent crime up 24 percent in 2021. Harrell promised to address shootings, organized theft, and open-air drug sales, but fell short at outlining specific steps. He talked about policing “hot spots,” a technique used in past years with only mixed success.

The mayor declined to answer questions about the hot topic of lax misdemeanor enforcement, saying he was going to “stay in my lane.” That was a puzzling comment since it’s the mayor who oversees the police. Standing along with Harrell at the press conference was Tiffany Washington, deputy mayor director for homelessness.  Although crime and homelessness are both top city concerns, there isn’t an obvious connection unless you think one impacts the other.

What’s perhaps more intriguing was that both the mayor and director Washington leaned heavily on unnamed solutions using the word “holistic.” Harrell talked about a “holistic” approach to crime,” and Washington said city government needs to “think holistically.”  Never mind that “holistic” has become a trendy buzzword, like “basically,” that doesn’t have much substance.

During this week’s “state of the city” speech, Mayor Harrell revisited the public safety issue. He talked about hiring 125 officers this year as well as setting up a third public-safety department. The new department apparently is modeled after the Seattle Fire Department’s “nurse navigator” program that assists during medical emergencies.

The request for more policing comes at a time when staffing of the Seattle Police Department is at a 50-year low. The department has lost 350 sworn officers since 2020, leaving the force at levels not seen since the 1970s. Police Chief Adrian Diaz has only 1,015 deployable officers under his command, while he believes that 1,400 are needed to keep Seattle safe.

Response times have been steadily climbing despite the chief’s shifting 100 officers from specialty units into responding to 9-11 calls. Also increasing are the number of times when SPD is only able to respond to priority one calls. Despite such worrisome statistics, the Seattle City Council aggressively trimmed the 2022 SPD budget. For example, they cut back on funding for additional community service officers, as well reducing budgets for the harbor patrol by 40 percent and traffic enforcement by 50 percent.

Their budget-slashing was no surprise. Not when a majority of councilmembers pledged a 50 percent cut in the force during 2020 Black Lives Matter demonstrations. All but one of those police budget cutters remain in office.

The prospect that the police department can hire its way back to better response times and to anti-crime services rests on being able to attract recruits and lateral transfers. This picture isn’t positive. The City Council voted to sunset the former mayor’s proposal for hiring bonuses on Dec. 31. These bonuses — mistakenly extended into January — enabled the hiring of a few more officers, but there’s now concern whether the bonuses can be paid.

At the same time, other local jurisdictions — among them Everett, Mukilteo, Bellevue, and Marysville — are offering generous police hiring bonuses, some as high as $30,000. Why would a trained officer opt to come to Seattle with its often-hostile council majority when there are financial incentives elsewhere?

There are obstacles, however. Critics say that, yes, violent crime is up, but it is not Seattle’s problem alone; crime stats are up across the nation, partly blamed on the pandemic. These voices maintain that what we’re hearing about crime is mostly media hype. Sadly, such views are one part denial and two parts failure to face reality.

Some also wonder if there is a clear plan to address the city’s safety problems. Given the scourge of the pandemic, proliferating of homelessness, and rightful concerns over too-aggressive policing, it will take time to restructure the police department, to hire and train more carefully, to rebuild a vital downtown, and to restore faith in this city’s (and this City Hall’s) ability to rebound.

Included with last Sunday’s New York Times was a four-page valentine to the Big Apple, celebrating that town’s go-getter attitude, its passion, unique neighborhoods, music and creative spirit, and its sense of community. It was only a slick ad celebrating Cartier’s 100 years in New York, but it made me sad. Those are things we might have said about Seattle, loving the city we used to know, not the boarded-up storefronts and illegal encampments we’re seeing today.

Jean Godden
Jean Godden wrote columns first for the Seattle Post-Intelligencer and late for the Seattle Times. In 2002, she quit to run for City Council where she served for 12 years. Since then she published a book of city stories titled “Citizen Jean.” She is now co-host of The Bridge aired on community station KMGP at 101.1 FM. You can email tips and comments to Jean at jgodden@blarg.net.
Previous article
BC Premier: Let’s “Get Back to Things We Love” as Province Relaxes COVID Rules
Next article
The Port of Seattle is Lagging. It’s all about the Speed