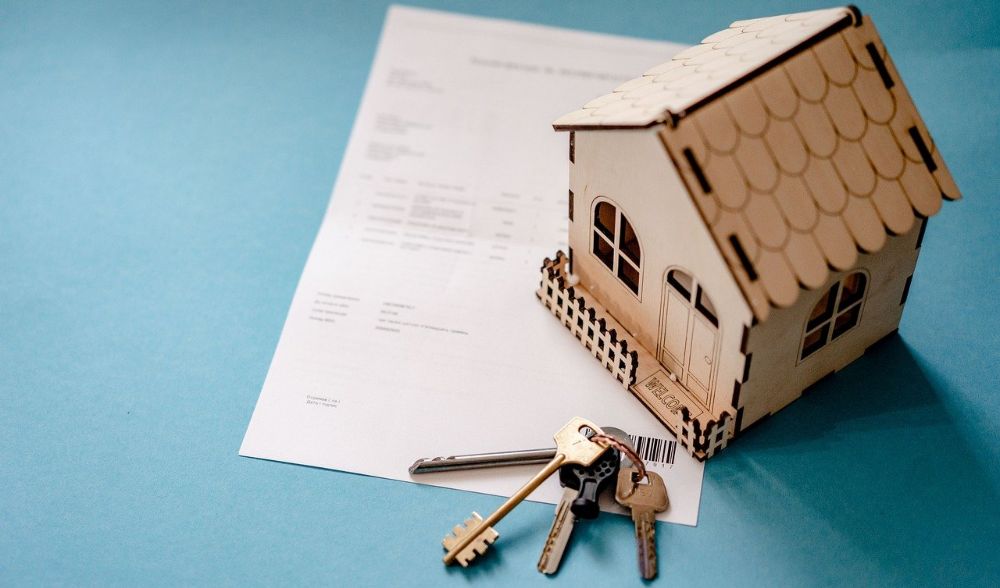 And Just Like That, An Elegant Affordable Housing Plan Fizzles

None dare call it rent control. But this legislative finesse does the job. Or it could have.

House Bill 1035 has died in committee for the second year despite offering a thoughtful, most likely effective plan to increase the supply of housing available to low-income renters. Those are the very folks most likely to drop into homelessness with loss of a job, sudden medical bills, or a wrecked older car that insurance won’t pay enough to replace.

The idea, developed by King County Assessor John Wilson and others, is pretty simple. Give landlords of qualified properties a real estate tax exemption in exchange for freezing rents at current levels for six years, renewable for six more years. (And who knows? If HB 1035 were law and successful there probably would be pressure to continue it.)

The result is, in effect, rent control – but not by fiat (which is contrary to state law). Rather, the general public pays to maintain lower rents at participating properties by spreading the cost of the tax exemptions across all real estate taxpayers, each seeing a small increase. Wilson estimates a $10 per year impact on other taxpayers, assuming there is extensive use of the 1035 exemption.

Importantly, 1035 would have applied only to rental housing buildings – along with duplexes and triplexes – at least 25 years old and currently renting below the market rate for similar-sized units. Apartments would need to be affordable for low-income individuals and families. At least a quarter of the units in a building would need to be affordable for people of very low-income.

Rep. Shelley Kloba (D-Kirkland), the bill’s prime sponsor, told a House Finance Committee hearing Feb. 8 that it was the loss of low-income housing, a trailer park nearby that made the issue real for her: the mobile homes were moved or razed for new development, the residents uprooted. HB 1035 would “relieve some pressure for redevelopment, Kloba urged. “Let’s create a tool that preserves what we already have.”

Because real estate tax is based on “the highest and best use” of property, increasing taxes can push owners to sell, particularly those with smaller, older buildings. Had HB 1035 become law the exemption of some properties from tax would have eased the development pressure
on older rental buildings and kept those apartments relatively affordable. Participation in the program required maintenance up to the standards applied to all rental buildings so apartment quality and neighborhoods would not suffer. The proposal was supported by the Rental Housing Association of Washington, a 5,000-member trade group serving landlords.

Wilson estimates there are “25,000 apartment units in King County, housing close to a quarter million renters” whose landlords could take advantage of the program proposed in HB 1035. “We think the time for this is now,” he told representatives at a hearing before the bill died short of enough votes to pass out of the House Finance Committee.

“HB 1035 could have a significant impact in saving older apartments and promoting development of affordable ADUs [accessory dwelling units, aka ‘mother-in-law’ apartments] or DADUs [detached accessory dwelling units such as backyard cottages],” Wilson wrote in an email. “I’m afraid if this doesn’t pass, we’ll see a lot of these older apartments sold, tenants ousted, and the buildings torn down for shiny, new, more expensive multi-family housing.”

Dick Lilly
Dick Lilly is a former Seattle Times reporter who covered local government from the neighborhoods to City Hall and Seattle Public Schools. He later served as a public information officer and planner for Seattle Public Utilities, with a stint in the mayor’s office as press secretary for Mayor Paul Schell. He has written on politics for Crosscut.com and the Seattle Times as well as Post Alley.
Previous article
Democrats Dream Big for State Transportation
Next article
While the World’s Attention is Drawn to Ukraine, North Korea Steps Up Again