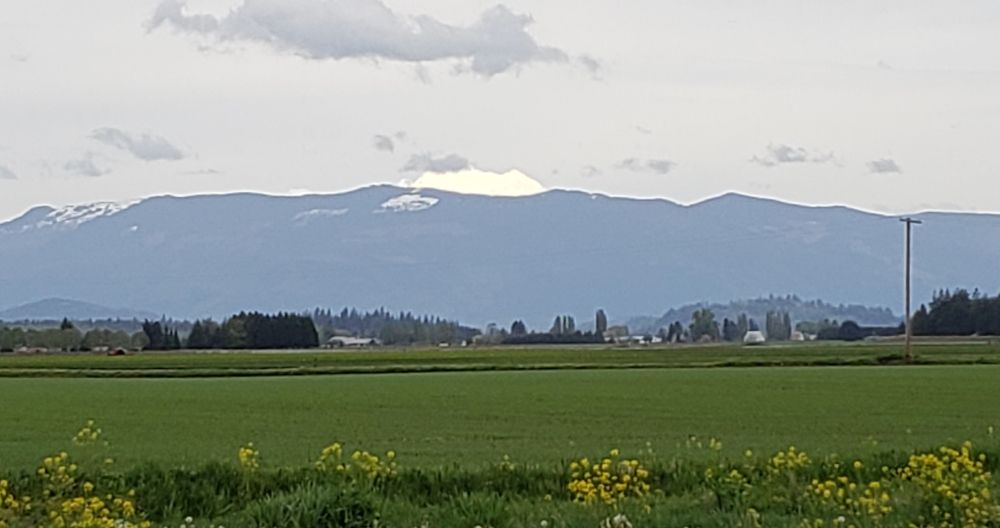 It is a literary event of significance in this part of the country that David Guterson has published a new novel, The Final Case. Guterson is the son of a revered local criminal-defense attorney, Murray Guterson, graduate of Roosevelt High School and UW, and a former English teacher at Bainbridge High. He is deeply attuned to the gray-skied Northwest, as is this book. He gets us.

Guterson is probably the finest of Seattle novelists. He is clearly a literary author even if the new book is described by the publisher as “crime/mystery.” His huge early success with Snow Falling on Cedars (1994) — bought by Harcourt Brace for a piddling $15,000 and going on to sell 4 million copies and a 1999 movie — has made his probing, less-popular later novels seem a falling-off, a veer into lonely, brooding seriousness.

The new book, Guterson’s first novel in 10 years, is elegiac and touched with Seattle Noir — a son’s tribute to a dead father and, the author hints, his final work of fiction.

As usual, Guterson sets his story close to his heart and lived experience. Like Snow, the book is built around a trial, in this case a Christian fundamentalist couple accused of letting die by abuse an angelic and heroic Ethiopian girl they tragically adopted. A Seattle attorney closely modeled on Murray Guterson takes the hapless case of the woman defendant, his “final case.” His son (a novelist like David who has sworn off writing fiction) accompanies Dad on this sinister trip into the Dantesque underworld of religious sadism.

Also close to the bone is the fact that David and his wife adopted an Ethiopian girl, now a teenager, and one whose life eerily parallels the girl who is abused and left to die in the cold bleakness of a road’s end in Skagit County. The book benefits from Guterson’s typically exhaustive research, which included a trip to Ethiopia to piece together the heartrending story of the dead orphan, Abeba Temesgen, and her rescue by the noble Uncle Solomon.

Guterson specializes in novels that weave together two plots, much as Snow did (Ishmael’s love story and war guilt, and Kabuo’s race-charged trial for a murder he did not commit). In the new novel, Guterson masterfully allows the murder-trial plot to drain into the sand so that the second story, the novelist’s search for a life beyond his father’s obsessive work, comes to the fore in the final third of the book.

The elegiac quality pervades the story (spoiler alert!) of the elderly, idealistic attorney, Royal, who dies after glimpsing the heart of darkness in the fanatical religiosity of the sinister adopting parents. It also haunts the tale of the narrator/former novelist, who eventually finds release in appreciating his father’s undying and selfless legal idealism and discovering “the beautiful foolishness of things” and the importance of love.

The novelist’s celebrated eye for detail is evident on page after page. This time, the lush Northwest landscape is rendered in monochrome and a minor key — “soot falling on cedars,” one might say. An example from the Skagit Valley:

The fretwork of meadows under reclamation by thorny brush and interlacing, bare vines rose out of dark, spreading pools. It should have been a pleasure to pass through this area — a country where water had its way in fall and winter — but, for me, a pall lay over these inundated, cold pastures.

Like Faulkner and Shakespeare, Guterson puts grotesquely evil acts at the center of his narratives. Like John Gardner, the stories are told in non-experimental ways and with a firm moral core. The result is a dark testament, a “passing over depths” in spare prose. Falling-off? As Seattle writer Bruce Barcott once observed in an earlier review of Guterson’s novels: “Here’s the admirable thing: His books keep getting better.”